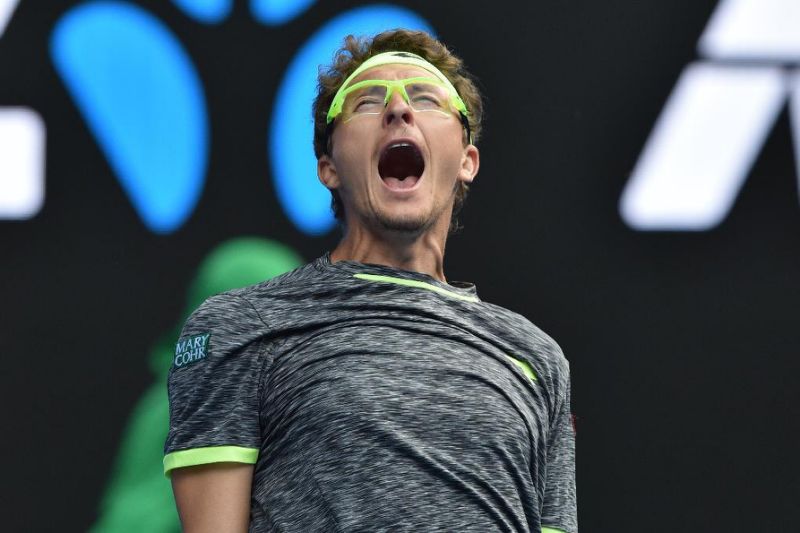 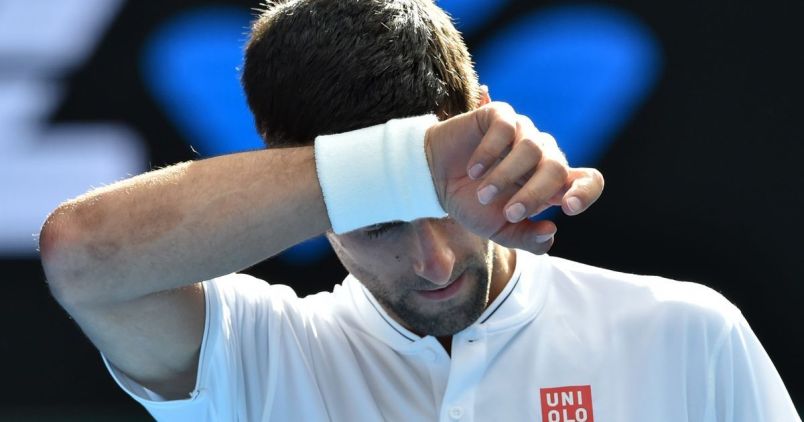 Defending champion Novak Djokovic was sensationally knocked out in the second round of the Australian Open by unheralded Uzbek Denis Istomin in a major shock on Thursday.

It was the world number two’s earliest Grand Slam exit since Wimbledon 2008, when he was beaten by Marat Safin in the second round.

It was also only Djokovic’s second loss to a player outside the top 100 in seven years, after his defeat to 145th-ranked Juan Martin del Potro at last year’s Rio Olympics.

“He played obviously above his level. You got to give him credit for that,” Djokovic said. “Many things came together for him today. He’s a well-deserved winner.

“He deserved to win. No doubt, he was a better player in the clutch moments. There’s not much I could do.”

Istomin, who got into the main draw as the winner of the Asia wildcard play-off in December, said it was the high point of his playing career.

“It is the biggest win for me, and it means so much,” Istomin said, struggling with the emotions of his achievement.

“So now I can feel that I can play with these guys and to be with them on the same level.”

He added: “I feel sorry for Novak. I was playing so good today. I mean, I also surprised myself today.”

Serbia’s Djokovic was bidding to win a record seventh Australian Open title and overtake Australian Roy Emerson, who won six in the 1960s.

It was a miserable start to the Grand Slam season for Djokovic, who surrendered his top world ranking to Andy Murray last year and fell to second in the world for the first time since June 2014.

Istomin played at an extraordinary level from the opening game, which took 16 minutes — signalling the impending struggle for Djokovic.

Last year Djokovic survived an epic four-and-a-half hour five-setter against Frenchman Gilles Simon in the Australian Open fourth round, but this time there was no escape.

Istomin broke the defending champion’s serve in the seventh game before Djokovic broke back in the following game as the marathon first set went to a tiebreaker.

Djokovic had two set points but it was Istomin who grabbed the set 10-8, ending an 85-minute struggle.

The 12-time Grand Slam champion had more early problems when he clutched his left hamstring after stretching for a volley in the third game of the second set, and called for the trainer at the next changeover.

Istomin held two set points at 5-4 for a two-love lead but Djokovic fought them off and broke the Uzbek in the next game before levelling the match after almost two-and-a-half hours.

Istomin looked to be tiring and he dropped three straight service games as Djokovic surged back to take the third set and hit the front for the first time.

But Istomin wouldn’t go away. He broke Djokovic’s serve early in the fourth set and had a set point at 5-4, but the Serb saved it.

Istomin had control of the tiebreaker and got to 5-1 before he took the match into a fifth set with a second-serve ace on his fourth set point.

He was too strong in the final set, breaking Djokovic’s serve in the fifth game and admirably handling the pressure to serve it out.

He only needed the first of his two match points to claim victory when Djokovic’s return of service went over the baseline.