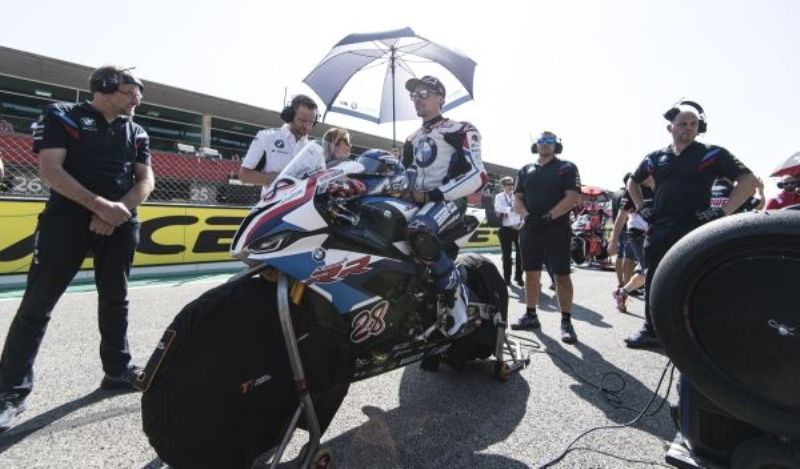 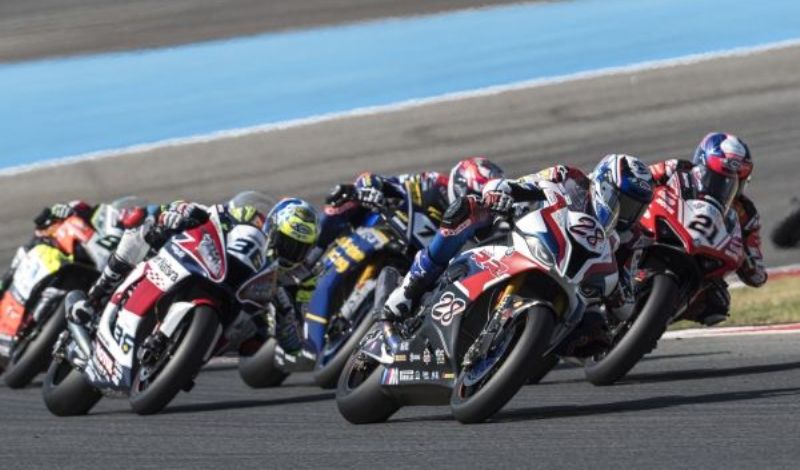 This race Sunday at Portimão (POR) did not bring the top results the BMW Motorrad WorldSBK Team had hoped for. The FIM Superbike World Championship (WorldSBK) Superpole race and the second main race were held in very hot conditions.

After his fantastic performance in Saturday’s Superpole qualifying, Sykes was starting the morning’s Superpole race from second on the grid with his RR. In the early stages of the ten-lap sprint he maintained second place but then conceded some positions as the race went on and finished seventh. Reiterberger started the race from ninth place but also lost some places and reached the finish in 14th position.

The Superpole race results decided the grid positions for the second main race in the afternoon. Sykes was starting from seventh and Reiterberger from twelfth place. In the early laps, Sykes held seventh position in a closely fought group before dropping back to tenth for some time.

After 20 laps, he crossed the line in ninth place. Reiterberger took the chequered flag in 13th position. The season will resume with round eleven held in three weeks’ time (27th to 29th September) at Magny-Cours (FRA).

Quotes after race two at Portimão.

Shaun Muir, Team Principal BMW Motorrad WorldSBK Team: “It was a difficult Superpole race. We started off in a strong position for Tom and also a good position for Markus but we couldn’t consolidate that; we slid back in the pack. It was difficult to hold position. The same problem we had in the sprint race we then had in the second main race. It has been lack of grip, edge grip, and we really struggled with both Markus and Tom today. We know that we need to go and look for the chassis balance. For sure we know about the speed deficit but the big issue at the moment is to find more mechanical grip. If we succeed in this and find more mechanical grip, which will be more from the chassis and suspension, then I think we can make another step forward. But today in these hot conditions and in a race condition where you have 20 laps you really feel the effect of that. Unfortunately both riders struggled throughout. We could see that when we do have grip, when we have a qualifying tyre on, Tom is probably one of the fastest riders on the grid. This highlights that if we can introduce more grip in race tyre conditions then we will have a much better pace in the race. That is something what we have learned again this weekend and we will work hard to improve that for the next rounds.”

Tom Sykes: “It has been a bit difficult and obviously in race conditions we saw that we have some more work to do. Today we had some quite extreme race conditions and as a result collected some good data. In the last race we made a few changes to the BMW S 1000 RR, which helped us to move forward and the race itself has given us a lot of information and a clear point where we are lacking and where to try and improve. Having said that, we certainly have some positives to take away from this weekend in terms of track performance. A big thanks to the whole of the BMW Motorrad WorldSBK Team; we’ve had quite an intense few days testing here a few weeks back and here at the race weekend so credit to them, we will keep working and hopefully get to where we want to be in a few weeks’ time at Magny-Cours.”

Markus Reiterberger: “We tried a little modification in the warm up. It felt positive but we knew that we should not be fooled since in the cooler mornings the grip is always better and our bike works really well then.?Unfortunately, we struggle more and more the warmer it gets. We were able to use the soft tyre in the Superpole race but I finished only 14th so it was not a good race. For the second race, we made another change and the feeling was great. The start was good, but maybe I was a bit too cautious in the first two corners and lost a few places. But then I was able to set good lap times and keep in touch with the group but I just could not get past Michael Ruben Rinaldi. We are still lacking a bit of acceleration and power.” 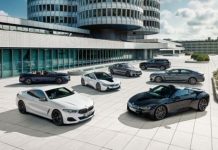 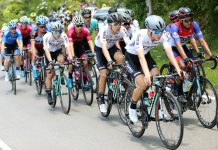