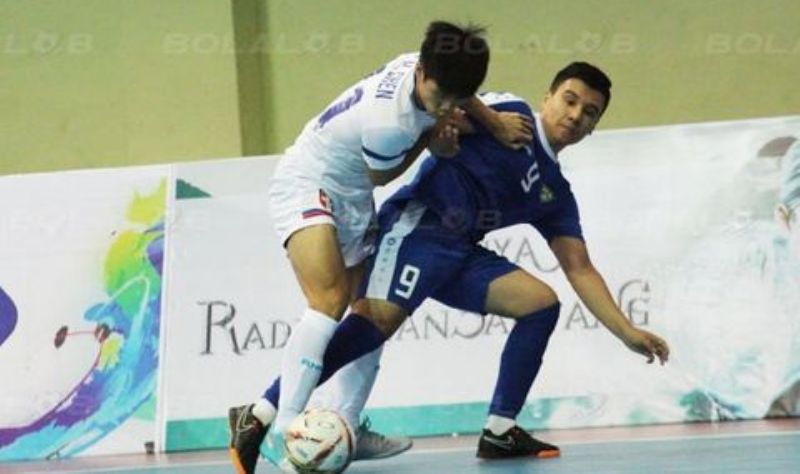 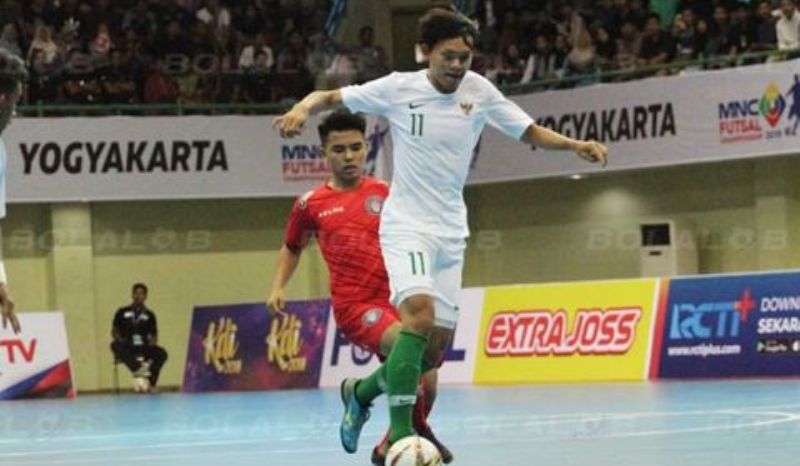 Uzbekistan made it a perfect three out of three when they whipped Chinese Taipei 8-0 in their final round robin tie at the GOR UNY to confirm their win of the MNC Futsal Championship 2019.

Asia’s fourth best team Uzbekistan, who had earlier whitewashed KL City FC 9-0 and then edged hosts Indonesia 3-1, just needed a draw in their final game against Chinese Taipei to lift the crown.

But that was not to be as Uzbekistan raced to a 4-0 lead at the break off goals from Ikhtiyor Ropiev in the second minute, Dilshod Rakhmatov 14th and 15th minute and also Akbar Usmonov in the 19th minute.

Chinese Taipei just could not find their way through in the second half as Uzbekistan continued to pile on the pressure to slot four goals through Abdulla Solikhov in the 26th and 34th minute, Dilmurod Shavkatov (32nd) and Usmonov (37th).

In the meantime, Indonesia emerged second in the MNC Futsal when they thrashed KL City FC 13-4.

It was KL City FC who scored the first goal of the game through Muhammad Addli in the seventh minute before Indonesia replied off Evan two minutes later.

Two goals later saw the score stood at 2-2 at the break.

Indonesia were more aggressive into the second half but it was again KL City who found the lead as Indonesia levelled up to put the score at 3-3 before it moved up to 4-4.

From then on, Indonesia were in full control as Rio Pangestu, Ardiansyah Nur and Syahidansyah Lubis all made the difference to pile on the goals.

A total of nine goals were scored as Indonesia ran out 13-4 winners.