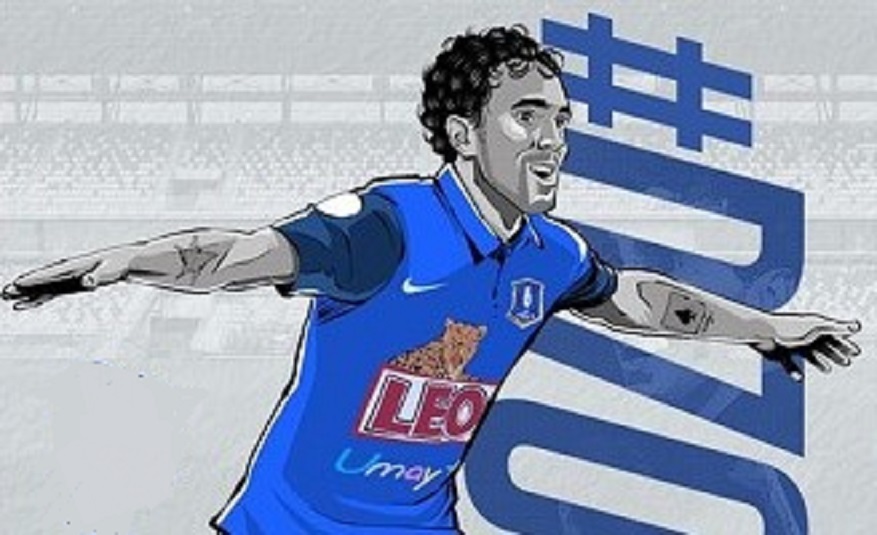 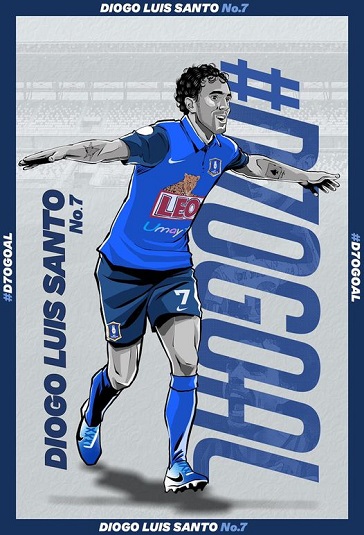 The 33-year-old Brazilian arrived in Thailand this week and where he is currently serving the mandatory 14-day quarantine.

But that still had not stopped BG Pathum from releasing an official video on their Facebook page with the club sending the No. 7 jersey to Diogo’s hotel room.

“I feel good about this move.  And it is a very good opportunity to be a part of BG Pathum’s team. Of course, my ultimate goal is to win the Thai League,” said Diogo.

Diogo had gone through several Brazilian clubs – Olympiacos, Flamengos, Santos, Porto Giza and Palmeiras – before signing with Thailand’s Buriram United from 2015 to 2018.

He then moved to Malaysian Super League side Johor Darul Ta’zim for two seasons – 2019 and 2020.