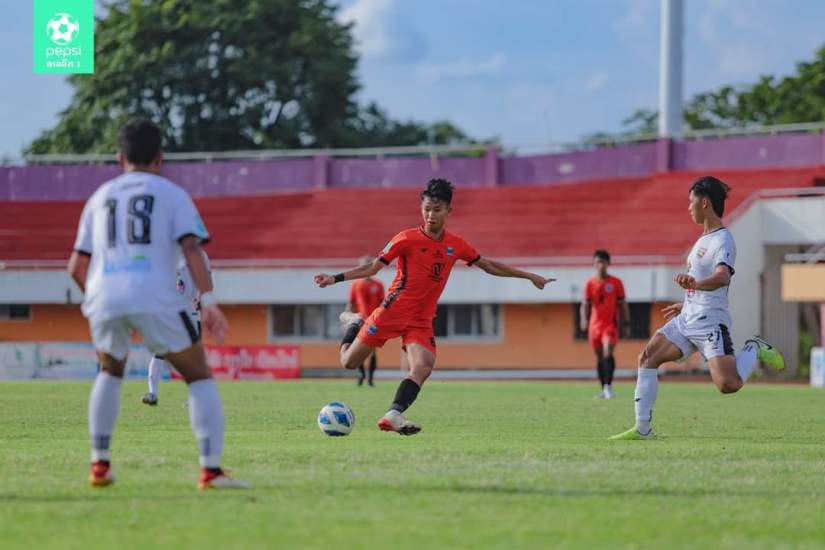 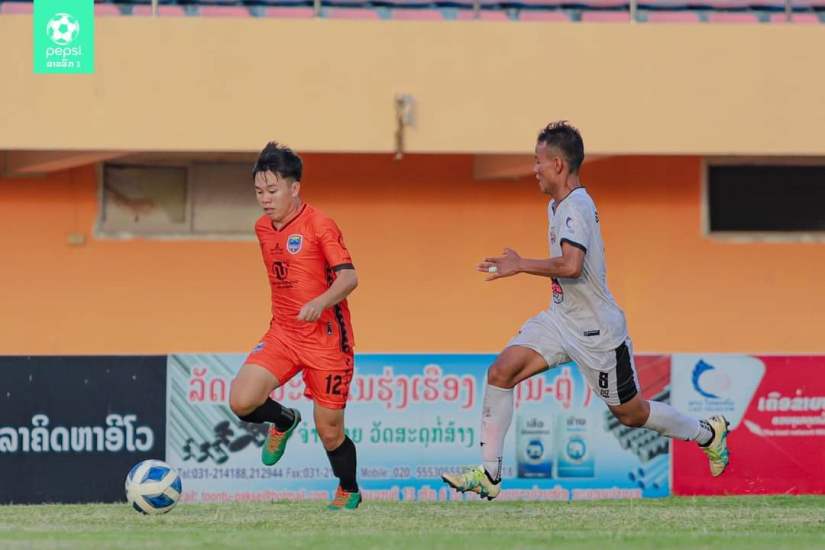 It was as intense as was expected in the battle between North and South but in the end, Emmanuel Jugbe Doe made all the difference when he stole the one point for Luang Prabang FC in a 2022 Pepsi Lao League 1 tie last night.

In front of more than 2000 fans, both teams were focused on winning the full points with the first-half ending in a stalemate.

But the game went up a notch after the breather with Champasak FC the first to get onto the score sheet off Somchai Xaiyachak in the 55th minute.

And just went Champasak thought they had the match all wrapped up, Jugbe Doe managed to find the space and time to slot in the equalizer five minutes to the end.