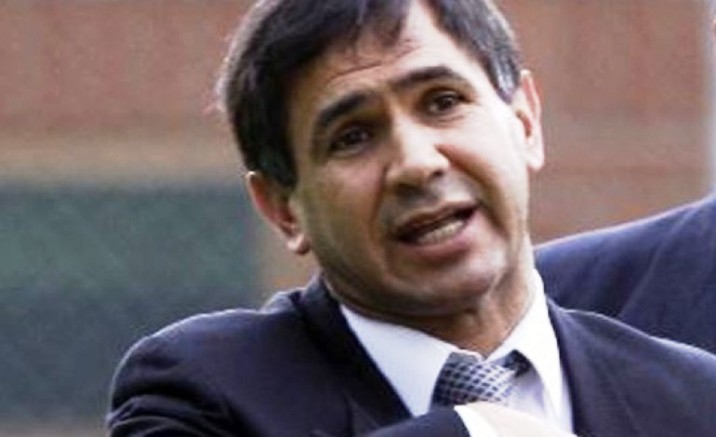 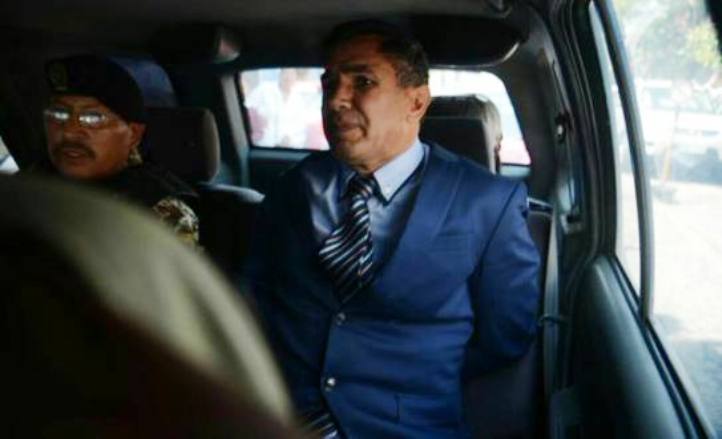 A former official for Ecuador’s national football team was sentenced Tuesday to a year in prison for money laundering in a case linked to the corruption scandal roiling FIFA.

Vinicio Luna, the former head of logistics for the Ecuadoran team, was arrested in December along with the head of the country’s football federation, Luis Chiriboga, and its secretary, Francisco Acosta.

The arrests came after Chiriboga was indicted by the United States in its sweeping investigation into allegations that top officials in world football took huge bribes for the awarding of broadcast and marketing rights for tournaments.

Ecuador does not extradite its nationals, but opened its own investigation, culminating in the arrest of the three officials.

The court found Luna was unable to document the origin of tens of thousands of dollars in income.

The court fined him $64,800 and seized a car and motorcycle he was unable to prove he had purchased.

Luna had previously served a year in prison after being convicted of human trafficking in 2007 for trying to obtain US visas for would-be immigrants, whom he tried to pass off as members of the national team in return for payments of up to $14,000.

The court was next due to take up the cases of Chiriboga and Acosta, who are both under house arrest because they are over 65 years old. – Agence France-Presse