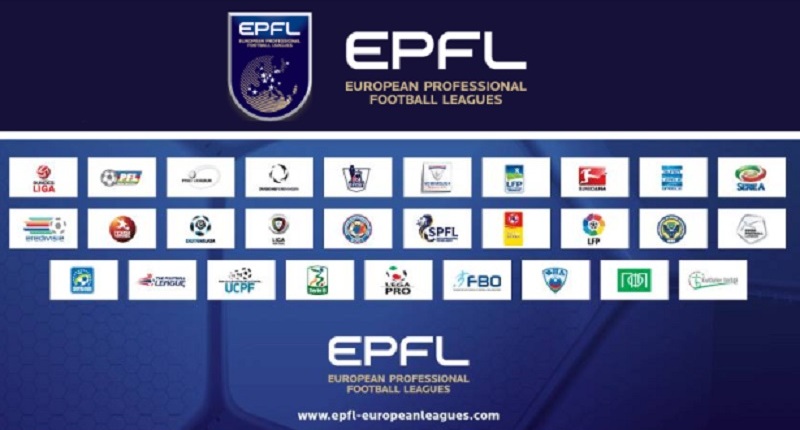 The European Professional Football Leagues (EPFL) slammed as “unacceptable” planned reforms of the Champions League and threatened Thursday to programme matches at the same time as UEFA competitions.

“A major change in European football has been announced without the support and consensus of the organisers of domestic league football in Europe,” the EPFL said in a statement after a meeting Thursday in Amsterdam to discuss the outcome of last month’s reform.

“This decision will have a detrimental impact on domestic competitions and will lead to an exponential growth in the financial and sporting gap between the biggest clubs in Europe and all the others.”

European governing body UEFA has decided for the period 2018-2021 that the four top-ranked leagues — Spain, England, Germany and Italy — will have four automatic places in the lucrative Champions League.

The changes have been slammed as increasing the gap between the most powerful and smaller clubs.

The association called on UEFA’s new president who will be elected next Wednesday in Athens “to reconsider the reform”.

Slovenian federation president Aleksander Ceferin, one of the two candidates, told French daily L’Equipe, “If I’m elected I cannot change it,” although he added: “For small clubs, like Slovenian ones, it’s not a good thing.”

“This is a hasty decision and everyone is taken aback. This is a real scandal in form and substance, it’s a disaster.

“Ninety percent of the clubs in Ligue 1 and Ligue 2 even have the feeling of being violated by this reform.”

The EPFL added: “The European Leagues believe the way this process has been conducted by UEFA to be unacceptable for an organisation that claims to be the governing body of football in Europe.” – Agence France-Presse