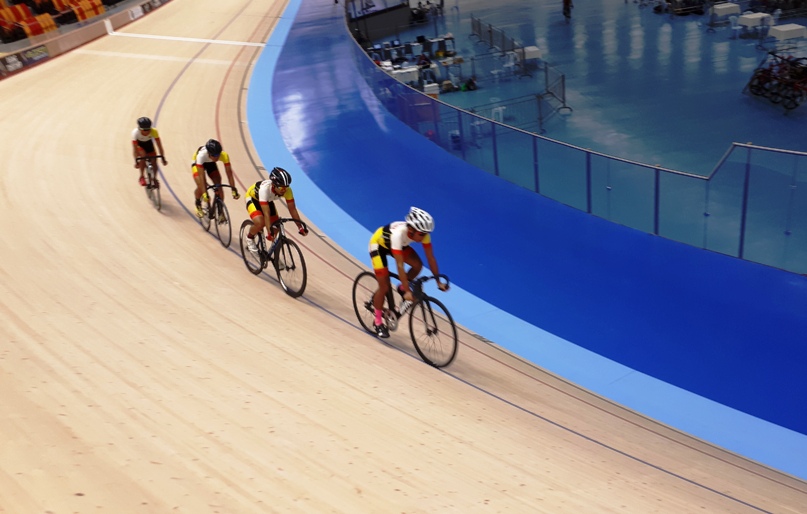 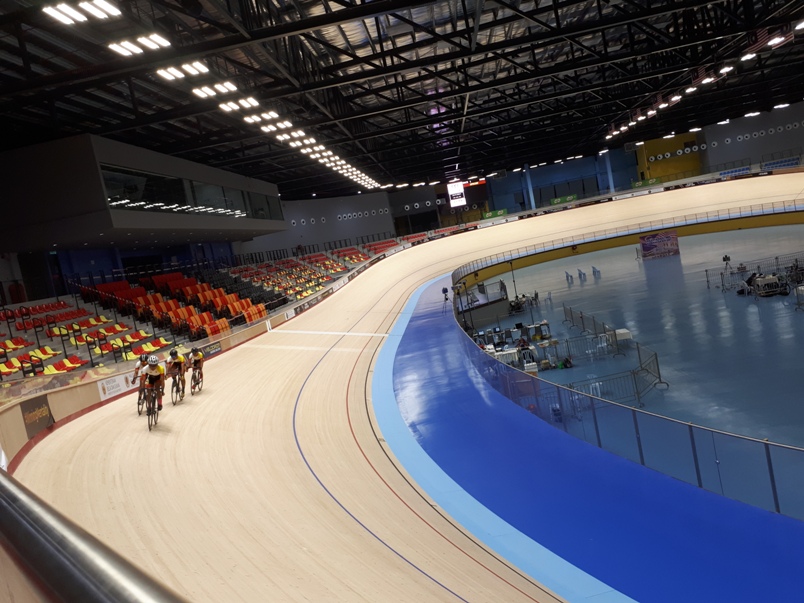 It’s all looking good for the National Velodrome in Nilai with 38 days to go to the 29th SEA Games in Kuala Lumpur.

A pleased venue manager of the velodrome, Mohd Yuszairie Zainalalam, said the Class 1 status track – recognised by the Union Cycliste Internationale (UCI) – is all ready to go.

“It’s the first time Malaysia has built a wooden-track indoor velodrome and there’s a possibility that we may host the World Championship as well in the future.

“I think it’s good for our national ans junior athletes as they have the opportunity to utilise and expose themselves to the facility at a young age.

“For the past two month, the national riders have tested the track during their daily training here. And hosting our first national tournament here, I believe it’s ready for the Games,” said Yuszairie.

The National Track Cycling Championships – organised by the National Cycling Federation – will be a two-day event from July 10-11 with a team from Brunei Darussalam participating as well.

“I have received positive feedback of the wooden track as previously we only had cemented-flooring outdoor stadium in Cheras,” added the 35-year-old.

The VIPs section have been prepared as well. There will be two sections where they have an option to sit up close to the track or remain in the VIP room.

As for the results system, however, Yuszairie said that it’s still a work-in-progress.

“It’s not 100% perfect and it’s an on-going process. It’s our first time using the timing system indoors and there’s a difference between the indoor and outdoor system as previously we timed it manually.

“So we’re catching up with the upgrades and I believe we will be ready before the KL2017 Games.”

The venue manager has also assured that strict security measures have been planned out as well before the Games.

“In terms of security, it will be tight. We have arranged passes for the athletes, media, and workforce whereby only certain IDs have access to permitted locations.

“Without the accreditation card – even for the athletes – they will not be allowed to enter due to safety reasons,” explained Yuszairie. – BY ALVIN OH