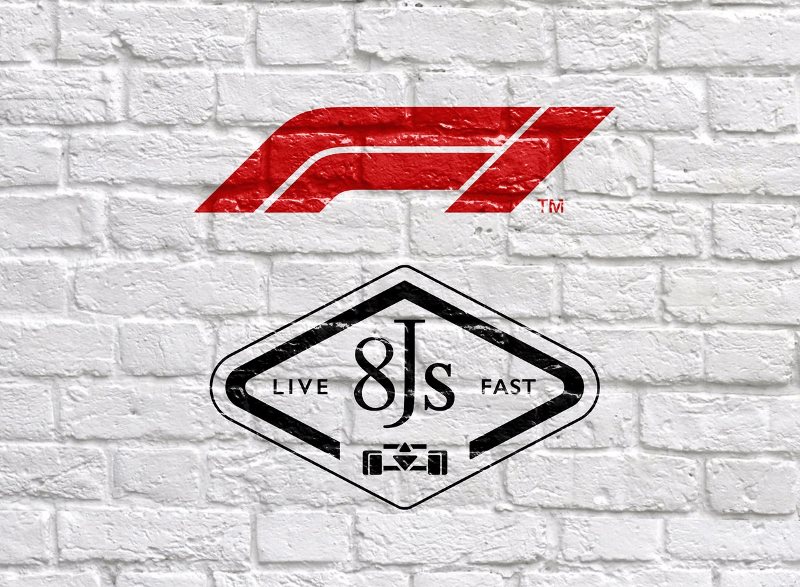 Formula 1® and 8JS have joined forces to create a new premium menswear & womenswear co-branded range to celebrate the 70th anniversary of Formula 1, the pinnacle of motorsport. The capsule collection includes t-shirts, polo shirts, sweatshirts and jackets, and capture the essence and DNA of the golden era of the sport, whilst creating a collection focused on the future of the sport and celebrating what’s to come.

Created by Sacha Prost, son of four-time world champion Alain Prost and his sister-in-law Delphine Prost, the 8JS’ fashion line is about two families, two worlds and two organisations sharing their vision, ideas and heritage to create a tangible legacy.

“We are honoured to become an official licensee of the championship that has had us dreaming since day 1. Motor racing and Formula 1 make an important part of 8JS´ DNA. It is because of the love we give this sport that we decided to create a brand entirely dedicated to carrying its values over into fashion”.

“We are very excited to be working with 8Js on this new collection to celebrate our 70th Anniversary, working with Sacha and the 8Js team has been a fantastic experience. The Prosts, are a family which has been very much a part of our racing heritage has now created a collection to celebrate part of our future. It’s a such a great way to mark such a landmark anniversary as we look to what the next 70 years hold”.

The co-branded range was recently released on the 8JS official website, https://8-js.com/collections/8js-x-f1.