Home 2020 Sumareh set to sign for JDT at end of season? 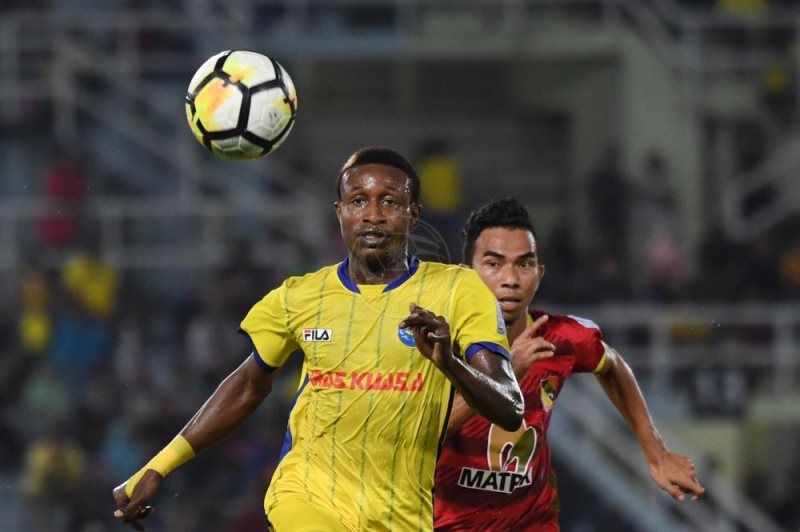 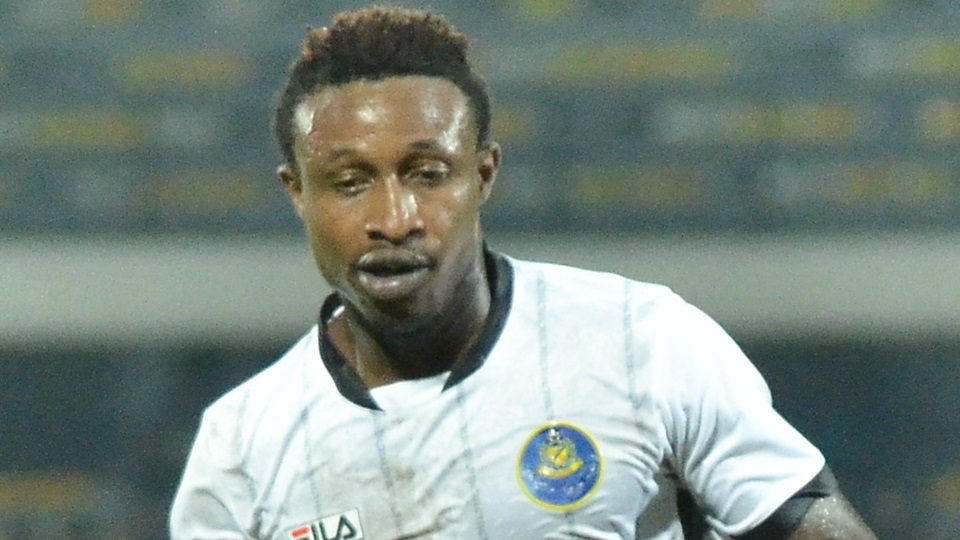 Malaysia’s first ever naturalized player Mohamadou Sumareh is set to sign for six-time Malaysian Super League champions Johor Darul Ta’zim at the end of the year.

Talks are rife this week of the impending move of Sumareh to JDT at the end of the year following certain exchanges between the striker and JDT owner Tunku Ismail Sultan Ibrahim on social media.

Furthermore, Sumareh’s three-year contract with current side Pahang will end at the end of the year.

And the move will not be surprising considering that former team-mate Matthew Davies had also signed for the Southern Tigers at the start of 2020.