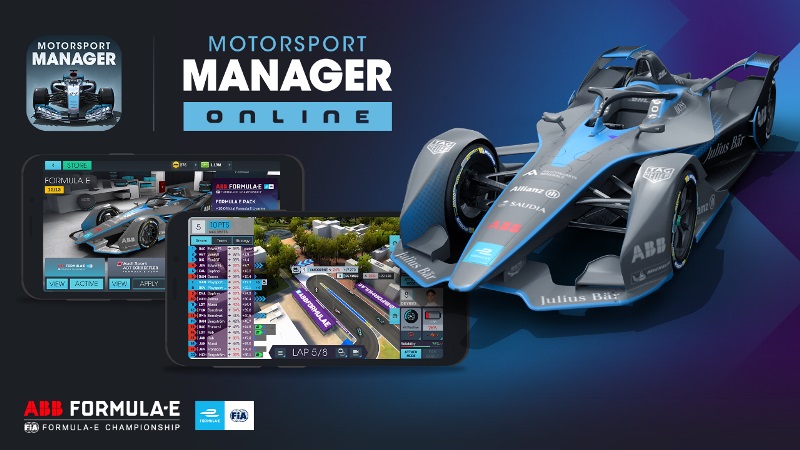 Partnership with Playsport Games provides fans with fun new ways to engage with officially licensed Formula E content
Free-to-play mobile app allows players to take control and call the shots on race strategy as boss of a Formula E team
Fans can hire real Formula E drivers in career mode and develop car components to progress up the online leaderboard
The ABB FIA Formula E Championship has become the first and only racing category to feature on the new Motorsport Manager Online game, giving fans and players the opportunity to be the boss of a Formula E team.
The latest version of the Motorsport Manager app allows fans to take control of a team, choosing from real-life Formula E drivers with corresponding avatars and attributes, as well as calling the shots on race strategy in a variety of different games modes.
In career mode, players can create their own racing outfit and put their name above the garage as acting team principal. Once in the hot seat, fans can select from a range of cars and drivers, including the electric-powered Gen2 car and the current full Formula E grid.
Players can enter into online leagues and compete against live opponents in multiplayer races. In order to fight for regular race wins and progress up the leaderboard, fans are able to decide the development path and improve parts for the performance and reliability of the car.
In addition to climbing the ladder in career mode, Motorsport Manager Online also features a new format dedicated to the ABB FIA Formula E Championship, where players can race against one another for an existing Formula E team.
Formula E race mode includes all the current teams, drivers and liveries, alongside some of the exciting elements that makes the series so unique, such as split power levels. Fans will have to put their strategic skills to the test and decide when to activate ATTACK MODE and deploy FANBOOST during a race situation.
Just as seen in real Formula E races, players won’t need to make a pitstop to change tyres in wet conditions, as the special standalone game mode also incorporates the all-weather 18-inch MICHELIN Pilot Sport tyre.
Fans also have to contend with the tight and challenging city-centre street courses, with tracks in Paris and Rome also accessible in Formula E race mode and other circuits being made available in future Motorsport Manager Online app updates.
To start your journey and manage a Formula E team, download the Motorsport Manager Online app on iOS and Android. 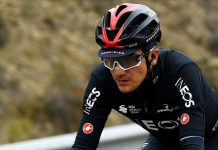