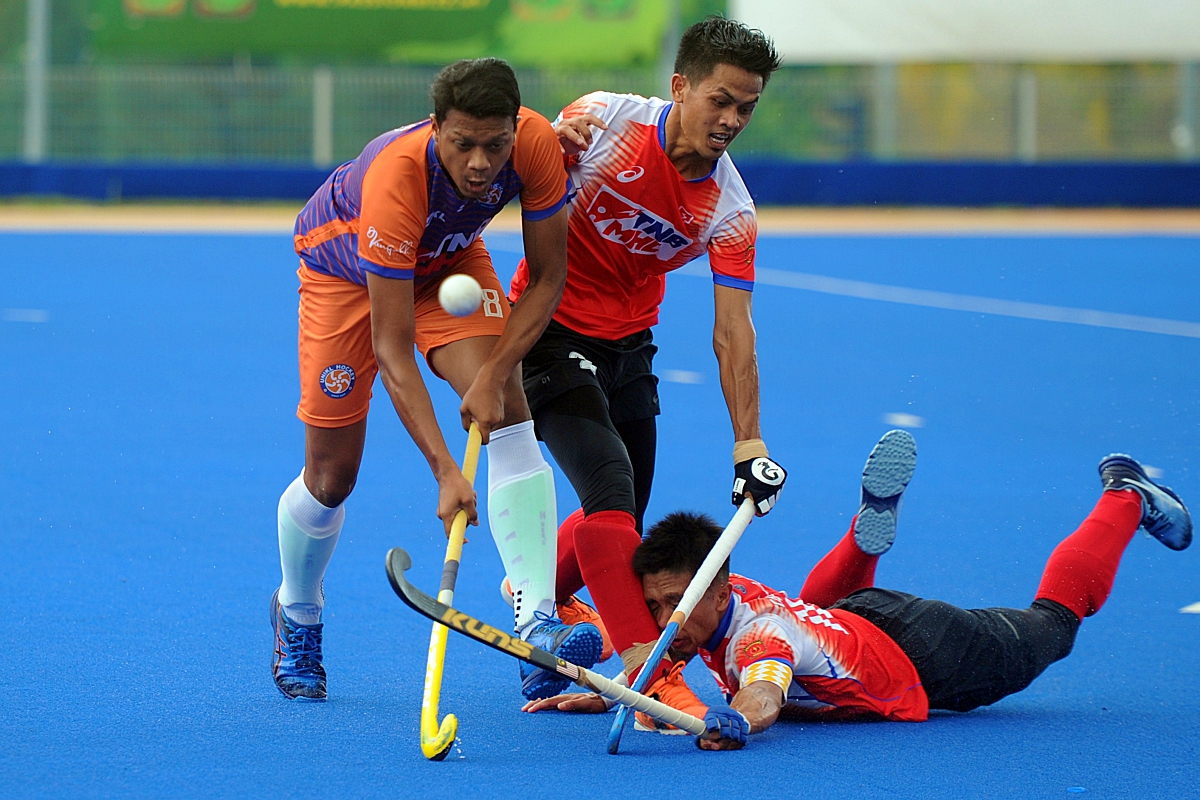 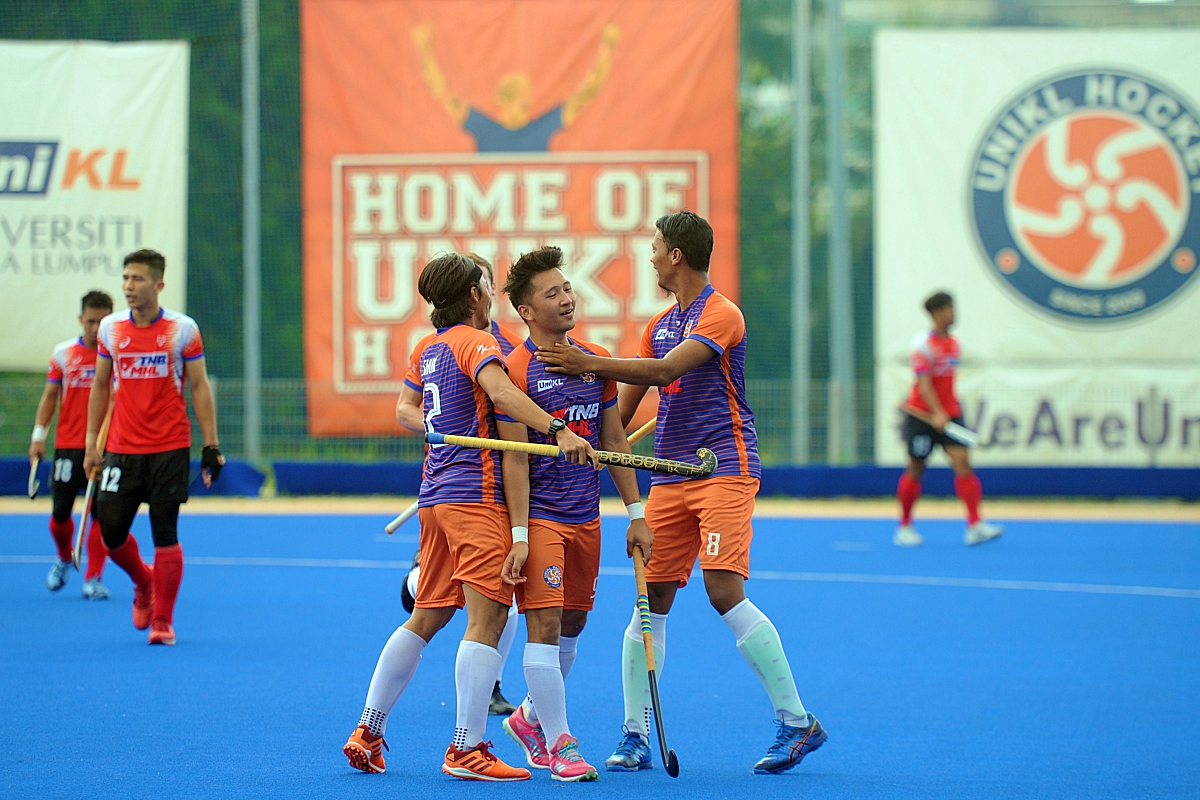 Universiti Kuala Lumpur (UniKL) played out a hard-fought 1-0 victory over Tenaga Nasional Berhad to take a five-point clear lead at the top of the table standings in the 2020 TNBMHL Premier League.

The defending Premier League champions have amassed 21 points from seventh consecutive wins while TNB are in second spot with 16 points.

UniKL head coach Arul Selvaraj, said: “It was not a great performance from us today but as usual the three points matter most. Credit to David (Harte) for denying TNB a goal in the penalty stroke.”

“Overall it was a good fight from TNB and the match could have swung either way. It was a thrilling finish for both teams. There is room for improvement as we move into the second round of the league,” added Arul.

TNB head coach Nur Saiful Zaini Nasiruddin was disappointed with the end result but assured his team will bounce back after today’s defeat.

“We had our chances especially the penalty stroke but when we don’t score it only makes winning difficult,” said Nur Saiful.

“The team played well against UniKL but it also showed some of the players lacked the experience.”

It was no different at the Tengku Abdullah Hockey Stadium in Bang today as both teams went on the offensive at the start of play.

TNB dominated the early proceedings of the game but found the jam-packed defence lineup a stumbling block.

And if there was any slip through by chance Irishman Harte stood tall. The first quarter was a touch-and-go affair with no clear chances of scoring as TNB, who lost points following 1-1 draw against Universiti Teknologi MARA last week, were desperate for goals.

UniKL earned three penalty corners in the second quarter but Muhamad Razie Abdul Rahim’s low and powerful drives were easily thwarted by national goalkeeper S.Kumar while TNB had one opportunity.

Faridzul Afiq Mohd, however, ended the deadlock by turning in a cross from team captain Marhan Abdul Jalil into goal in the 25th minute as the defending UniKL went ahead 1-0 during the interval.

TNB had a good chance of restoring parity through Nik Muhamad Aiman in the 36th minute when umpire Eric Koh awarded a penalty stroke following an infringement.

Nik Muhamad’s flick directed to the top right was saved by Harte. In the fourth quarter there was hardly anything to separate both teams in terms of goal opportunities.

It was an end-to-end battle that went UniKL’s way at the final whistle. UniKL will now travel to Kuala Terengganu for Sunday’s kick-off the second round clash of the league fixtures.