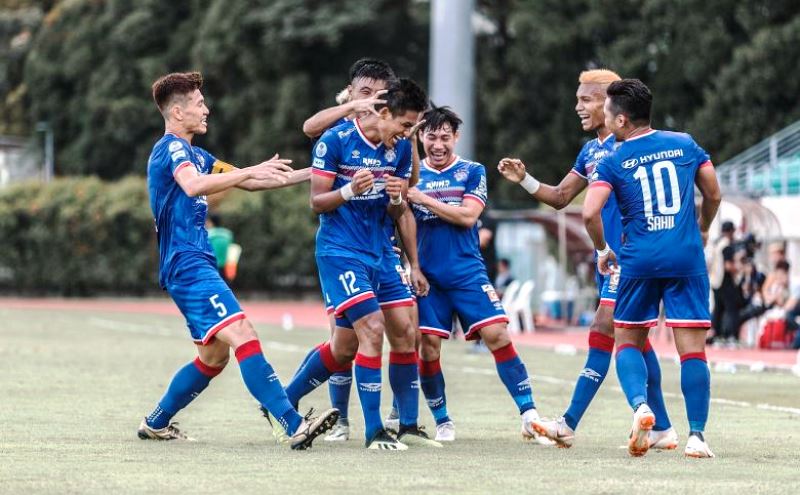 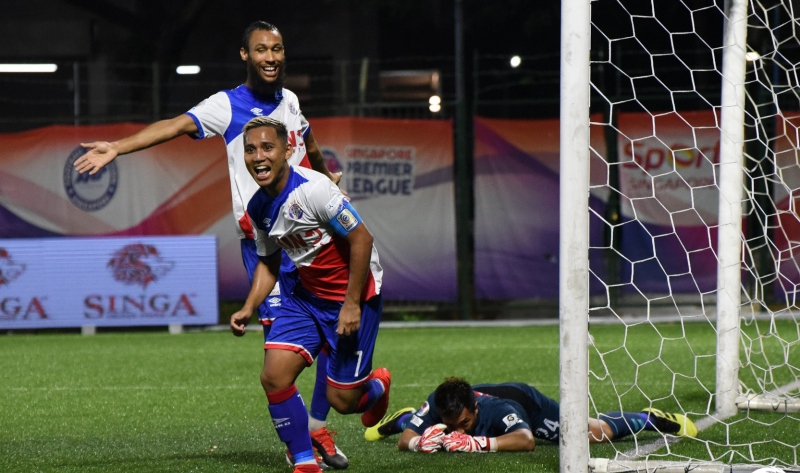 The FA of Singapore (FAS) noted the recent press articles and public interest concerning the FAS’ decision for Warriors FC (WRFC) to sit-out of the 2020 season of the Singapore Premier League (SPL) and the Singapore Cup, and the meeting on 2 January 2020 between the FAS and WRFC.

To avoid speculation, the FAS sets out this statement to clarify the reasons for their decision.

WRFC’s financial difficulties started more than a year ago in September 2018. It was reported in the press and also acknowledged by WRFC’s representative that the club had defaulted in paying the salaries of their players and staff.

This was alarming, but WRFC was given an opportunity to continue into the 2019 season.

In 2019, however, WRFC’s financial problems worsened, with the club’s outstanding debts increasing substantially. Not only did the club continue to default in paying the salaries of their players and staff, the club also failed to make payment of the necessary Central Provident Fund (CPF) contributions for them. This is an offence.

As a result, the club was charged in court on 7 November 2019 with 107 counts of failing to pay more than S$350,000 in salaries to about 30 of their employees.  The court proceedings for the charges are still ongoing.

In order to safeguard the interests of players and staff, and to assist WRFC with their financial problems, the FAS began making payments of WRFC’s monthly CPF contributions directly to the CPF Board, disbursed from the available subsidies, since March 2019.  The FAS further undertook the payment of salaries of WRFC’s Centre of Excellence (COE) staff directly since June 2019, in an effort to ensure that the payments to staff were, as far as possible, not compromised.

However, the financial position and governance of WRFC did not improve. In addition to the above infractions, WRFC also failed to make timely payment of requisite taxes for the club’s gaming machines and Goods and Service Tax (GST) to the Inland Revenue Authority of Singapore (IRAS).

Quite apart from the above, the financial governance and propriety of the club is also called into serious question as the club has repeatedly failed to submit its Monthly Management Accounts and Audited Financial Statements/Report to the FAS in a timely fashion.

Under the SPL Financial Directive, WRFC is obliged to provide its financial accounts to the FAS.  However, from April 2019 to August 2019, the club did not submit any Monthly Management Accounts. These accounts were only submitted belatedly on 8 October 2019, almost at the end of the 2019 season.

WRFC’s more recent 2018 Audited Financial Statements/Report was finally submitted on 17 October 2019 and in these reports, there included an emphasis of matter in respect of the club’s ability to continue as a going concern.  The club’s auditors drew attention to WRFC’s net capital deficit of S$1,158,249 as at the end of 2018, and stated that the club’s continuation as a going concern was dependent on certain conditions/events, including the club being profitable in the future.

WRFC’s financial statements underscore the severity of the club’s financial problems highlighted above.

All throughout the course of the 2019 season, the FAS has sought to engage and meet with WRFC to understand the causes of the club’s dire financial situation and to see how best it could assist the club to resolve its financial problems.  In addition to the measures taken above, the FAS also sought to help the club improve its revenue stream.  For example, it was through the FAS’ engagements with Singapore Pools in early 2019 that WRFC was able to secure a 4D betting outlet at Jalan Bukit Merah, which has provided the club with an additional revenue stream. However, despite the FAS’ efforts, the club’s financial problems continue to persist to this day.

It was thus self-evident that there was a pressing need for WRFC to improve the management of its finances and corporate governance, and that the club’s management was unable to rectify the long-standing financial problems.  If anything, the club’s financial position and governance has progressively worsened, and the auditor’s statements give rise to concerns.

In the context of these matters, on 30 August 2019, the FAS issued a directive to WRFC to replace the club’s general manager (GM), with another officer who would be able to oversee the resolution of these problems.  It was hoped that a change of such key personnel would assist the club and the FAS in understanding the depths of the problems and find clear, reasonable solutions.  The GM is responsible for overseeing the day-to-day operations and finances of the club, and it was clear, from the above, that these functions had not been well discharged.  It should be added that, quite apart from the fact that the club’s adverse state of finances and administration has called into serious question the continued ability of the GM to continue in his role, the cost of the employment of the GM is also subsidised by the FAS.

However, notwithstanding this, the club refused to comply with the FAS’ directive, and continued with its current administration.

In the circumstances, the FAS is deeply concerned that WRFC is carrying substantial debts into this year, with little or no reasonable prospect of meeting them.

When WRFC was asked to present a proposal on plans for 2020, there was a lack of any concrete details regarding the club’s ability to clear their incurred liabilities and also meet their future financial sustainability.

Indeed, it was troubling to the FAS that WRFC is asking to continue into the 2020 season with the same management as before – the same management team which had overseen the progressive deterioration of the club’s financial situation.  WRFC informed the FAS that it was important that it be allowed to participate in the 2020 season so that it could be eligible to receive FAS’ subsidies and also obtain a licence for operating the club’s gaming machines.  This was the basis on which WRFC wanted to be eligible for the 2020 season, a basis which had nothing to do with the football interests of the club.

It was in these circumstances that the FAS decided that it was necessary and in the best interests of WRFC, including its players and staff, for the club to sit-out of the 2020 season.  This is not a decision taken lightly by the FAS, given that as the organiser and promoter of the 2020 competitions, it would be the last person to want to see any club sit-out of the competitions, unless there are extenuating reasons.

Since September 2019, the FAS has been engaging with WRFC with a view to assessing whether it was financially sustainable for the club to participate in the 2020 season. The club is therefore well aware that with its continuing financial problems, it would not be able to comply with the FAS Club Licensing requirements, necessary for any club to participate in the 2020 season.  In fact, in its various discussions with the FAS on how to resolve its financial problems, WRFC had itself mooted the idea of sitting out of the 2020 season, although it subsequently changed its mind.

This sit-out period would enable WRFC to focus on rehabilitating, consolidating the club’s resources and improving its financial position. The FAS hopes that WRFC will be able to return in a financially stronger position to participate in the next season in 2021, subject to its adherence to Club Licensing requirements.

To this end, the FAS has instructed WRFC to start taking steps towards identifying the problems and strengthening the club’s financial position. These include engaging professional auditors to conduct a forensic audit of the club’s accounts and financial transactions to determine the causes of the club’s current financial predicament, to identify any systemic failures in its financial system / governance, and to make recommendations to resolve the financial problems identified, including any change of administrative personnel where necessary.

The FAS reiterates that it remains fully committed to working together with WRFC to help the club pull through this challenging period, so that WRFC can return to the competitions in the following season.