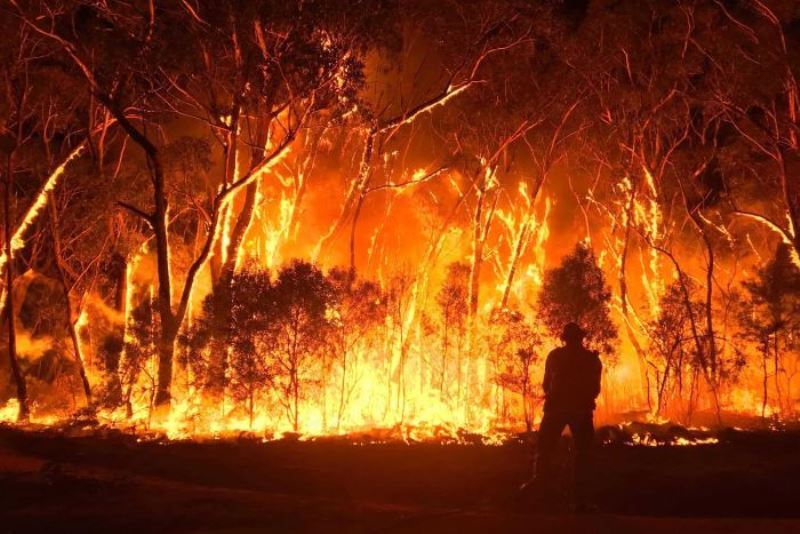 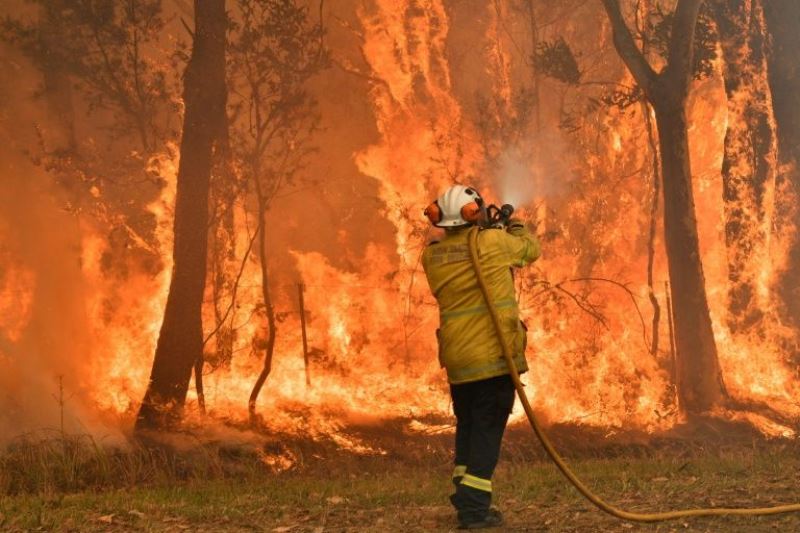 HONOLULU – Presidents Cup star Marc Leishman has, on behalf of International Team Captain Ernie Els and his other International team members and assistant captains, revealed a $125,000 donation from their 2019 Presidents Cup charitable funds to the relief efforts of the Australian bushfires

The announcement came from the four-time PGA TOUR winning Australian after his third round at the Sony Open in Hawaii and adds to the fundraising efforts he, and fellow players in the field at Waialae Country Club had already committed.

“I want to thank the rest of the International Team for their contributions to the cause and I know all of Australia – and particularly the victims – will be very grateful,” Leishman said.

“These bushfires are an ongoing crisis that continues to cut a devastating path right across Australia so support from the global community is crucial. It has been heartening to see the resiliency of the Australian people and to see the firefighters and volunteers from around the world coming together to continue this important fight.

“But the scale of the destruction is huge and it will continue to take a team effort from every corner of the globe as we look to the future. The fires are expected to burn through the Australian summer and coming months and the families who lost loved ones, homes and priceless memories will feel the effects for years to come. So too will our unique wildlife so all support is greatly appreciated.”

Leishman and fellow Australian and International Team member Cameron Smith plus TOUR players Matt Jones, Cameron Davis, Rhein Gibson, Cameron Percy and Parker McLachlin had already announced they would donate funds for every birdie and eagle they record in the tournament.

The Presidents Cup and PGA TOUR vowed to match all player donations from the Sony Open up to $125,000 as well. Through two rounds the players had combined for over $14,000 worth of birdies. With the TOUR’s match plus further additions from Leishman’s Begin Again Foundation the number stood over $35,000 with two rounds to go.

The new additional and significant donation comes as a team effort from the International squad that narrowly lost 16-14 last month when the biennial team event was played at The Royal Melbourne Golf Club in Melbourne, Australia.

“The International Team was made to feel at home and felt tremendous support and hospitality from the great people of Australia. Our players came together to pitch in to help the efforts of these tragic fires, the brave men and women in harm’s way and those impacted by the devastation,” Els said.

“We hope that our donation can not only have an impact in Australia but will also encourage others to do what they can to help.”

To date, more than 10 million hectares (over 38,610 square miles) have been burned across Australia’s six states – an area about the size of Leishman’s adopted American state of Virginia.

Multiple fires are still raging. There have been at least 27 lives lost and destruction of homes is in the thousands. The unique wildlife of the country has also taken a cataclysmic hit with estimates of more than a billion animals being affected. There are fears some smaller species could face extinction or functional extinction – which is where the species declines to a point where they no longer play a significant role in their ecosystem.

International Team veteran Adam Scott has also called on others to join the relief efforts if they can.

“The outpouring of support from across the globe has been incredible, but there is still so much that needs to be done,” the Australian 13-time TOUR winner said.

“Thank you to this team for giving back to a place that is near to my heart and has done so much to support the Presidents Cup and the game. Fires are expected to burn to March so please help out by donating at any point when you can.”

Leishman and his fellow Sony Open players trying to raise funds continue to implore others in the field to join the efforts to ensure the full $125,000 match from the Presidents Cup and PGA TOUR is reached. – PGA TOUR