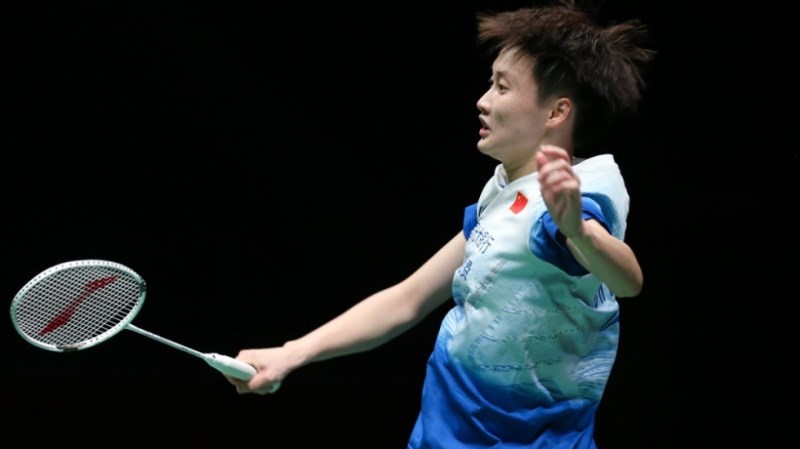 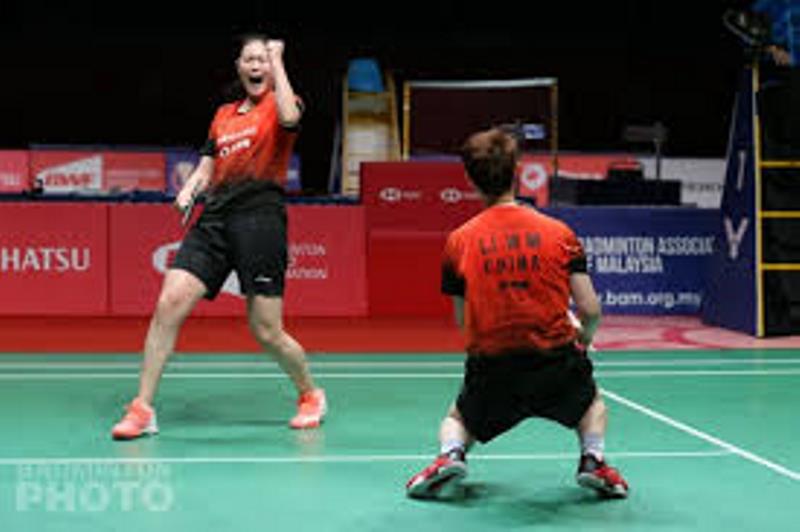 World No. 1 Chen Yu Fei showed her class to bulldoze through Tai Tzu Ying of Chinese Taipei for her first ever women’s singles title in the Perodua Malaysia Masters presented by Daihatsu this afternoon at the Axiata Arena.

In the women’s doubles, China made it a one-two with Li Wen Mei-Zheng Yu emerging victorious over their seniors Du Yue-Li Yin Hui, who was also the tournament’s seventh seeded.