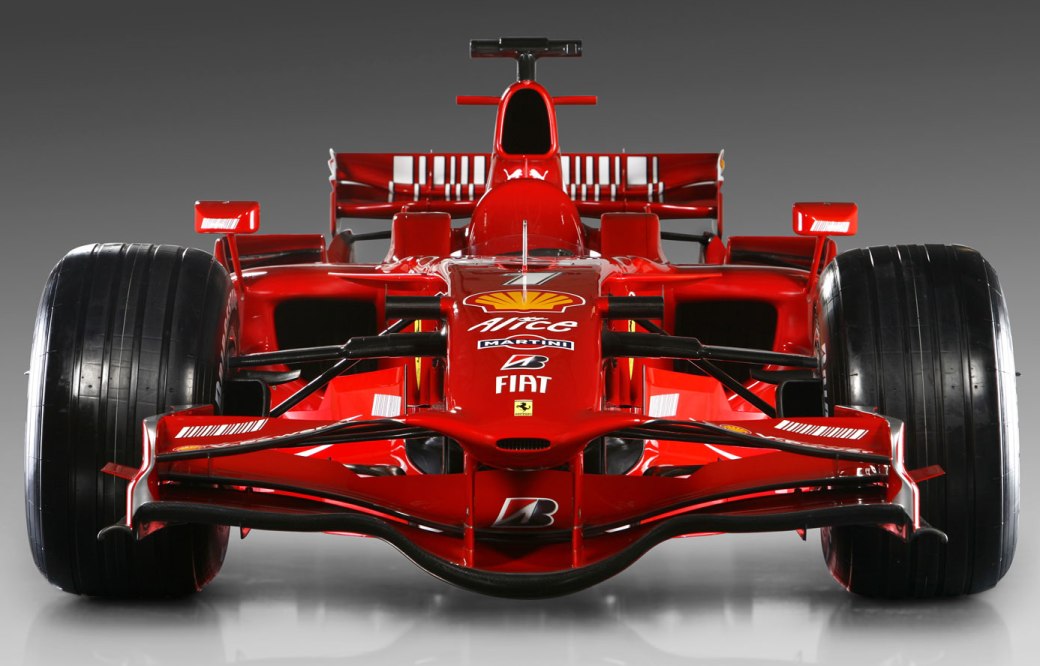 The FIA issued a statement explaining they had been studying a series of measures that gained a large amount of support but Ferrari used their power of veto and the governing body had decided not to appeal.

“The FIA, in agreement with FOM (Formula One Management), suggested the principle of setting a maximum price for engine and gear box for client teams at the last Strategy Group meeting,” said the statement.

“These measures were put to the vote and adopted with a large majority.

“However, Ferrari SpA decided to go against this and exercise the right of veto long recognised under agreements governing F1.”

The measures included a cost ceiling, reduction in costs via technical and sporting regulations and an increased standardisation of parts.

The FIA said it would now study other options, such as the introduction of a client engine that would be cheaper than the current power units.

“Supported by FOM, the FIA will continue in its efforts to ensure the sustained long-term development of the Championship and look for solutions enabling it to achieve this,” said the statement.

“It asks all of the teams to make a positive contribution to the success of this approach through proposals and initiatives in the interest of the Championship and its continuation over the long term.”

F1 has been beset by a lack of competitiveness, culminating in reigning champion Lewis Hamilton claiming a third world title on Sunday with three races to spare — he’s won 10 of the 16 events so far, with Ferrari’s Sebastian Vettel and Nico Rosberg of Mercedes claiming three each.

Races have often lacked drama or meaningful overtaking in the leading positions unless, like Sunday’s race in the US, rain has fallen.

After Vettel’s four-year domination in a Red Bull, Hamilton and Mercedes have been a class apart the last two years.

The Lotus team also came close to going bust this year, unable to cope with the rising costs of maintaining a a place on the grid. – Agence France-Presse