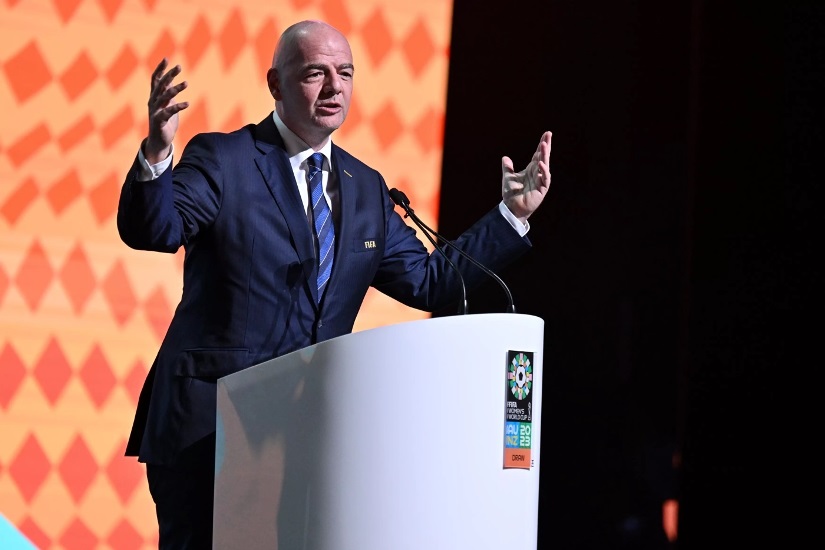 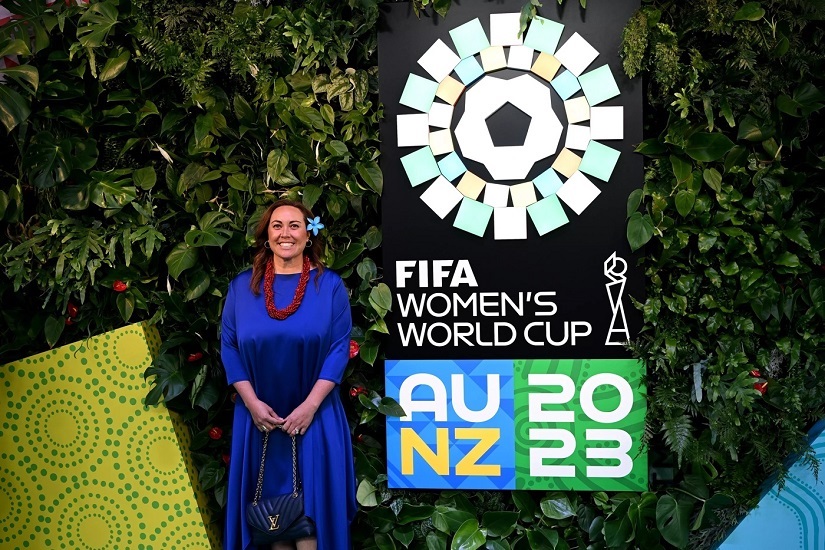 FIFA has today published the second edition of Setting the Pace – its leading benchmarking report that provides insights into the factors that drive success in women’s football clubs and leagues.

As part of FIFA’s goal to accelerate the growth of women’s football globally, the report features data from 30 of the top women’s football leagues and 294 clubs and charts the changes and developments that have occurred in elite women’s football since the first edition was released in May 2021.

The comprehensive analysis is based on data related to sporting, governance, financial, player, and fan engagement topics, and features women’s football clubs and leagues from all six FIFA Confederations. Compiled with the support of Deloitte analysis, Setting the Pace can be used by clubs and leagues across the globe as an educational tool and reference point, aiding administrators to make informed decisions by considering best practice examples and providing practical solutions for the game’s key stakeholders to learn from one another.

Speaking on the second edition of the report, Gianni Infantino, FIFA President, said: “Clubs are the foundation of our game, and by creating specific tools that paint an accurate picture of the women’s club landscape, we aim to increase the data available on women’s football and support decision-making processes.”

“With this in mind, we are proud to publish the second edition of Setting the Pace – a document that assesses the reality of the game across key areas, presents emerging challenges and opportunities and demonstrates our clear commitment to accelerating the growth of women’s football.”

Key findings of Setting the Pace 2022 include:

• Clubs with written women’s football strategies tend to perform better both on and off the pitch. 78% of clubs that won their league in the past three seasons had a written strategy, compared to 65% for those that didn’t.

• In 2022, there has been encouraging signs regarding revenue growth. 7% of all clubs generated greater than USD 1m of revenue from matchday, broadcast, commercial, and prize money sources, while clubs recorded year-on-year commercial revenue growth of 33%. In turn, leagues have experienced year-on-year growth of 24% in commercial revenues. Both positive trends clearly highlight the improved commercialisation and ability to attract sponsors despite the global pandemic and uncertain global economy.

• Clubs spending more than USD 100,000 on marketing and activation also have proven to generate on average much higher commercial revenues (USD 1,100,000) than those spending less than USD 100,000. This demonstrates the virtuous cycle of commercial growth, allowing women’s football to unlock its full commercial potential.

• Clubs have witnessed strong growth in merchandising sales over the past year. Over half of the clubs analysed sell women’s cuts online, and over a third sell men’s cuts (up from 18% previously). Clubs that don’t sell merchandise on matchday generated significantly less commercial revenue (USD 116,000 in 2021) than those that do (USD 311,000).

Sarai Bareman, FIFA’s Chief Women’s Football Officer, added: “The data in this year’s report underscores that organisations that are prepared to invest in women’s football are receiving a return, and we expect this will only increase as more clubs and leagues, as well as broadcasters and partners, truly recognise the unique growth opportunity that exists in women’s football.”

”Since the launch of FIFA Women’s Football Strategy in 2018, and in the period since the publication of the first edition of Setting the Pace, we’ve witnessed some significant developments and milestones in women’s football. But there’s so much left to be achieved, and this will occur as we continue to share expertise and best practice, and remain open to regularly and transparently analysing the women’s football landscape.”

“FIFA continues to take proactive steps to accelerate the growth and development of women’s football globally, and it is our commitment to continue producing this report as we strive to assist clubs and leagues in their mission to professionalise their operations.”  – www.fifa.com