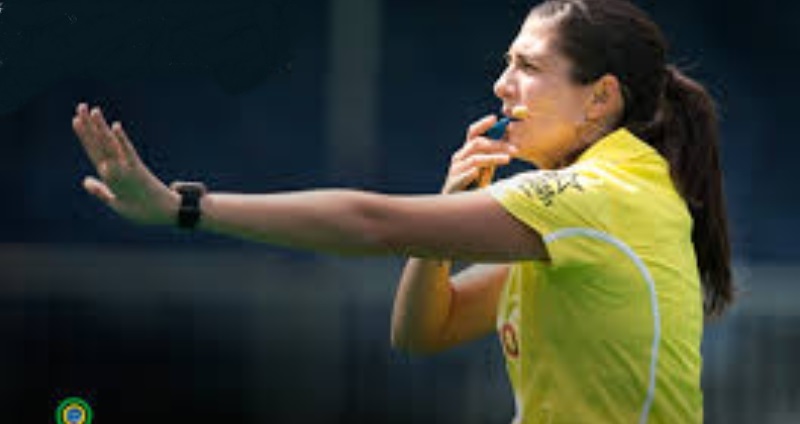 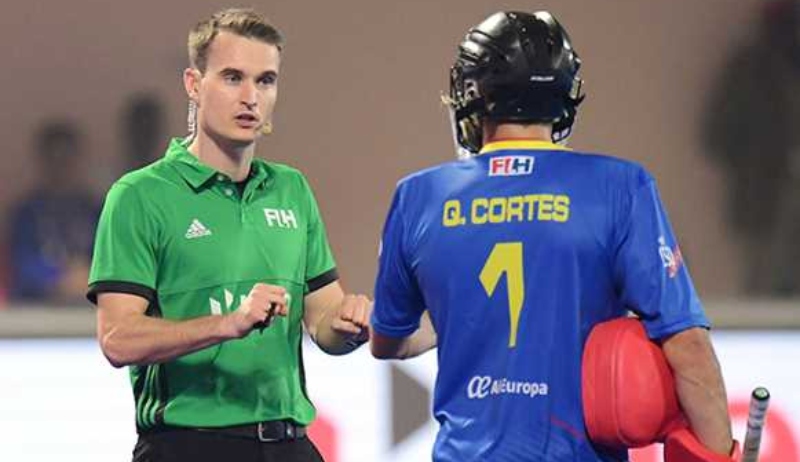 While all participating teams are battling it out on the field of play for a much sought-after berth at the Grand Final of the very first edition of the FIH Pro League, one team is already known: the Officials’ one.

Indeed, with about 50 days to go until the start of the finale of the League, the International Hockey Federation (FIH) has appointed the Officials (Umpires, Umpires Managers and Match Managers/Judges) who will be involved at the Wagener Stadium in Amsterdam (The Netherlands) next month (27-30 June).

The FIH is very happy with the overall performance of all Officials on the FIH Pro League Panel, which has made the selection highly competitive. The Grand Final Officials have been chosen in accordance with the following criteria:
• Performance and experience – throughout this season’s FIH Pro League as well as during 2018 (for example, both male and female 2018 Umpires of the Year will officiate at the Grand Final)
• Spread of nations to provide neutrality – with the qualifying nations for the Grand Final not yet known, a spread of national representation has been chosen so that neutral Officials can be appointed for every match, whatever the combination of competing teams turns out to be

Here’s the full list of Officials for the FIH Pro League: