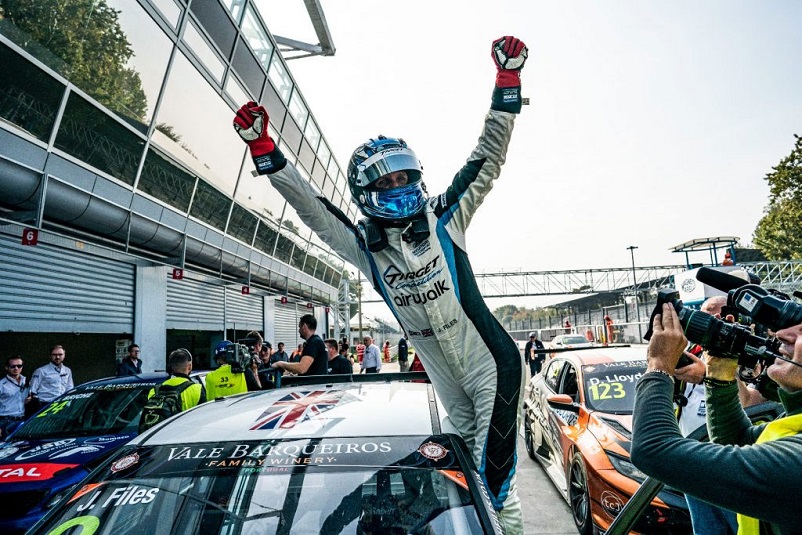 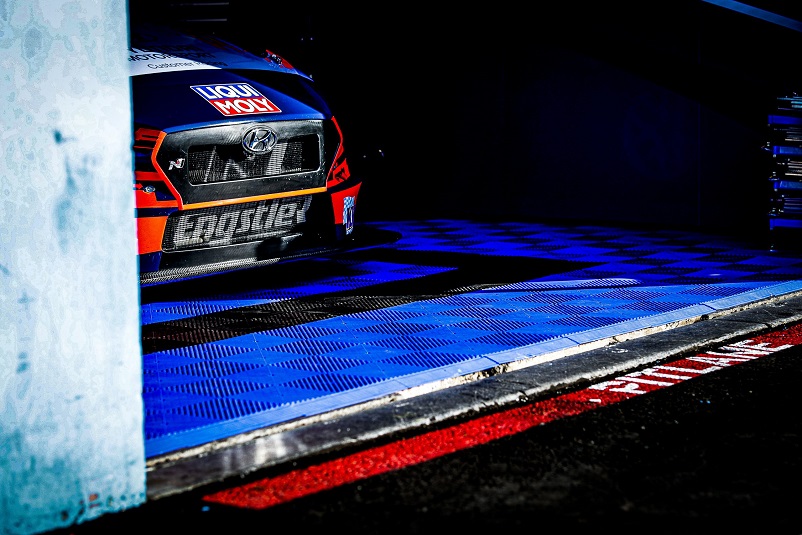 Josh Files has been announced by Engstler Hyundai N Liqui Moly Racing Team as a late replacement for Nicky Catsburg at WTCR Race of Spain this weekend (October 30-November 1).

Catsburg, a race winner in Slovakia earlier this season, has stood down from driving duties due to a positive PCR test result conducted ahead of the Spanish event. He is in self-isolation, while his team has confirmed that none of its members have had personal contact with him since the WTCR Race of Slovakia weekend, which was the Dutchman’s last WTCR outing this season.

Mission accomplished as TCR Europe Files steps up
Files, from Norwich in England, steps up to the WTCR with ample experience of the Hyundai 30 N TCR and a strong pedigree in TCR racing. He’s the TCR Europe title winner from 2019 and a double ADAC TCR Germany champion in the past. WTCR Race of Spain will mark his debut in the series promoted by Eurosport Events.

“It’s the top level of touring cars worldwide and it’s obviously something I’ve been aiming at since I started in the TCR category,” said Files, who will be the only British driver on the grid in Spain. “To get this opportunity last minute is surprising but I’m really chuffed.”

From WhatsApp message to touring car’s top tier
“I was about to go to bed on Tuesday night when I got a WhatsApp asking if I was free this weekend,” Files explained. “It’s gone a bit crazy since then and it’s a daunting prospect, but I’m determined to be as competitive as possible, work with the team and push forward. That’s the goal.”

Easy not pictured
“There’s a huge wealth of experience, knowledge and talent on the grid,” said Files. “It’s going to be really hard, I’m not under any illusions that it’s going to be easy. I can only do my best and hope to have some decent fights.”

Talented Briton can count on plenty of knowledge
Files said: “I’ve got good knowledge of the car, I know the Engstler team when we were competitors in previous races so I know some of the people that are part of it. I don’t know the Goodyear tyres, they’re completely new to me, but I have been Aragón before.”

Sim session refreshes the memory
“I did the Clio Eurocup at Aragón seven years ago so I sort of know the track and luckily I found an onboard from the Clio days,” Files explained. “I came down to iZone Performance at Silverstone [yesterday] just to jump on the sim and remind myself of the lines and techniques. It was good to refresh my memory.”