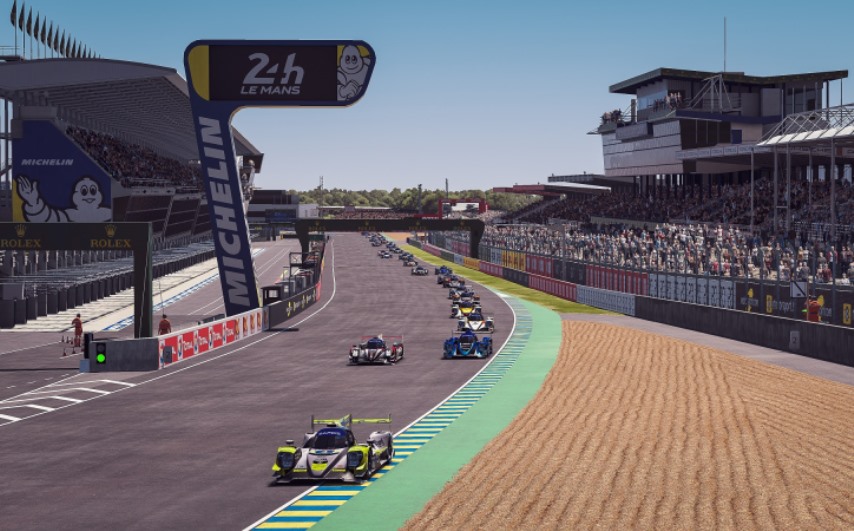 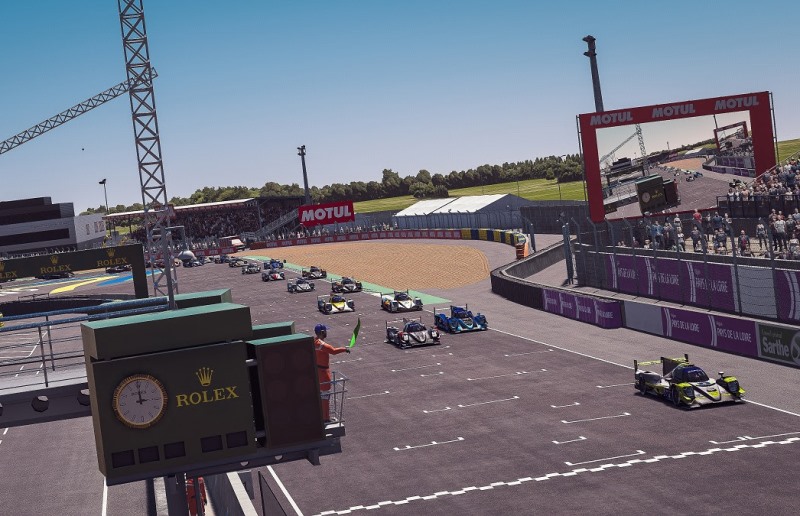 The chequered flag has been shown for the first ever 24 Hours of Le Mans Virtual – an event which brought together 200 of the world’s best professional drivers and sim racers from 37 different countries to race on 170 different simulators in 50 cars on the legendary French track.

Following a successful and hugely impressive event which included a live DJ set by The Avener and a TV programme shown live in 57 countries, new ground has been broken in the world of esports in terms of its size, presentation and visibility across the world.

Gérard Neveu, CEO of the FIA World Endurance Championship and the Le Mans Esports Series: “This has been a massive collaborative effort, with so many people involved in multiple areas. We want to pay tribute to everyone for their energy, enthusiasm, professionalism and expertise by saying a sincere and warm thank you to…

Thank you for being part of this great adventure and for all that has been achieved together. See you in September for the real 24 Hours of Le Mans.