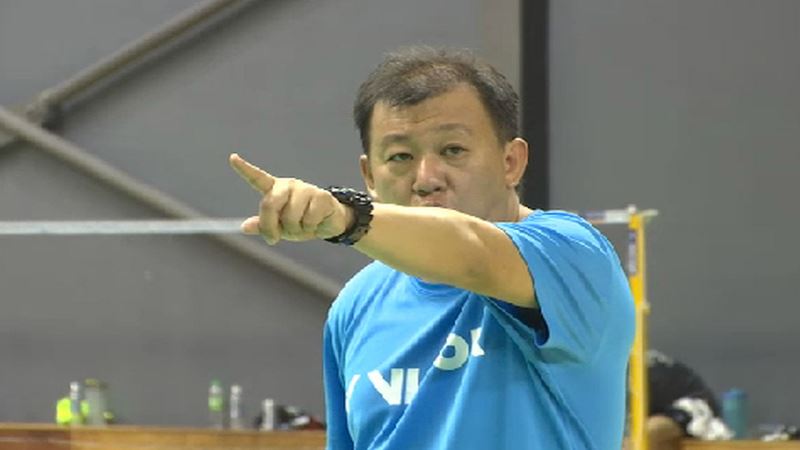 With hours to go to the big game against Thailand in Group Y of the E-Plus Badminton Asia Team Championships, Malaysia women’s singles coach Tey Seu Bock, said that the first two singles will be key.

So far, the first two singles have been shouldered by Soniia Cheah and Goh Jin Wei.

Both Malaysia and Thailand are on the same six points from two matches played and where a win for either team would put them in a favourable position for the quarter-finals draw.

“So far, they’re all doing well and these players are hungry to win. We have a tough opponent against Thailand tomorrow so we will try our very best to win the first two single matches. That will be key,” said Seu Bock.

“I have told my players that they have nothing to lose and that they should fight to the very end against the Thais. But really, I think the pressure could be on Thailand as they are playing here,” he added.

Currently, hosts Malaysia are ranked world No.8 while the Thais are placed four rungs higher at No. 4.

“On paper, Thailand may be stronger but I believe in our players,” said Seu Bock.

With a place secured in the quarter-finals, Malaysia will need to reach the semi-final stage to gain automatic qualification to the Uber Cup hosted in Bangkok in 20-27 May.

Meanwhile, Vietnam and the Philippines are out of contention after two losses with only one game remaining. – BY ALVIN OH