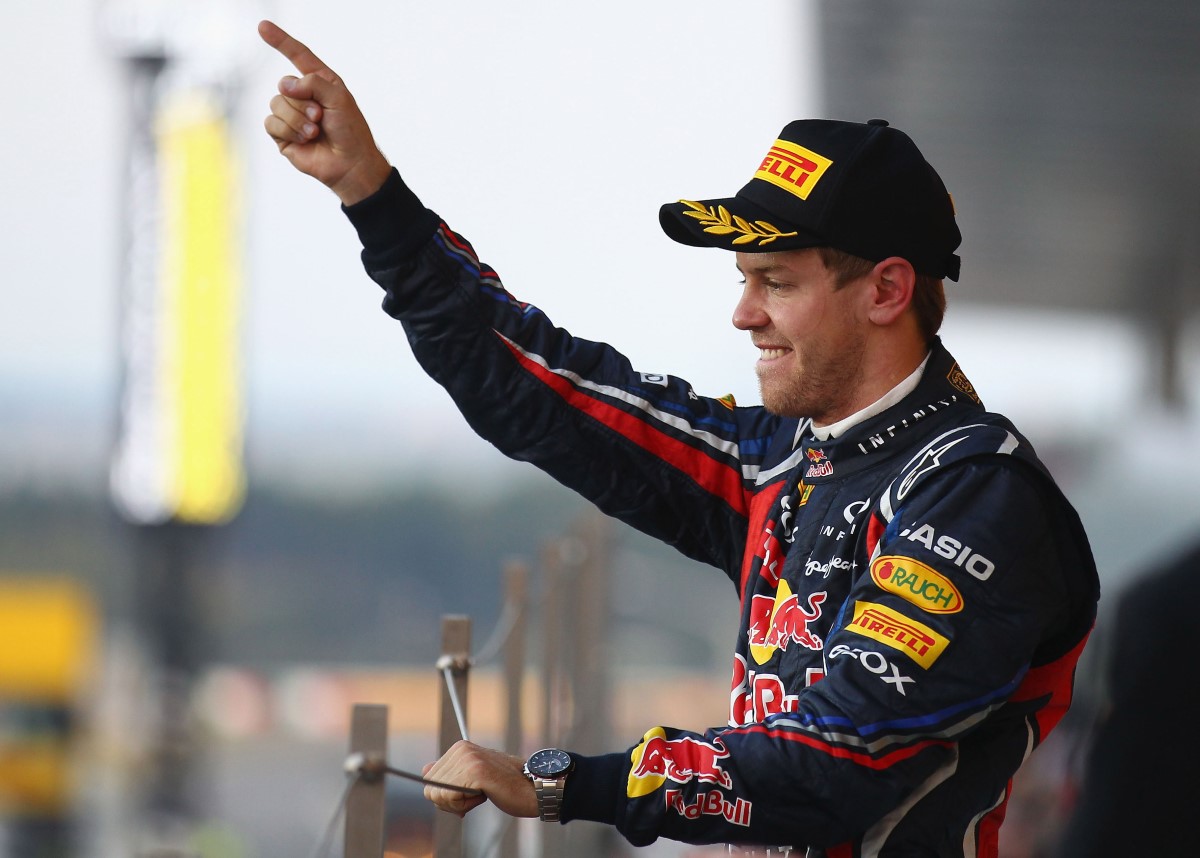 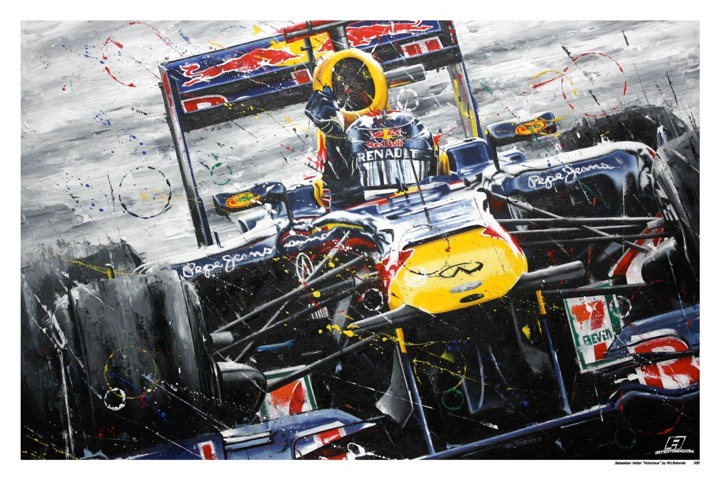 Five facts on Germany’s four-time Formula One champion Sebastian Vettel, who will leave the Red Bull team at the end of the season:

— Vettel won the world drivers’ championship in 2010, 2011, 2012, 2013. But there are plenty of records that put him up among the Formula One greats Ayrton Senna and Michael Schumacher. He had the most championship points in a season (397) and season wins (13) in 2013. He was the youngest driver to start in Formula One, 19 years and 53 days, until Max Verstappen this week. He won his first race at just 21 — another record.

— The German started karting before he was four years old and racing when he was eight. Red Bull first signed him up at the age of 11.

— Vettel is a big fan of the Beatles, especially their song “Drive My Car”. He did a voice-over for the German version of the animated film Cars 2. The star driver says he is competitive and often impatient, and that has caused much of the bad publicity that sometimes surrounds him.

— Vettel nearly had his finger sliced off in flying debris in one accident as a teenager. But it was his crooked finger salute after winning races that became one of the symbols of his success which started to annoy many fellow drivers. Alain Prost, another four time champion, said Vettel should “stop celebrating with his finger.” He was also repeatedly booed at the podium after the so-called M-21 incident at the Malaysian Grand Prix in 2013 when he ignored team orders to let team-mate Mark Webber win. Vettel overtook to take the chequered flag.

— Vettel’s brilliance was blamed for a slump in Formula One television viewers in 2013. Vettel won 13 of the 19 races as he powered to his fourth title with Red Bull. But a Global Media Report survey said TV viewers fell from 500 million in 2012 to 450 million. F1 supremo Bernie Ecclestone acknowledged that Vettel’s domination was hurting the sport. “Many people want to see Vettel lose because it would finally make it more exciting again,” Ecclestone told German daily Bild. – Agence France-Presse