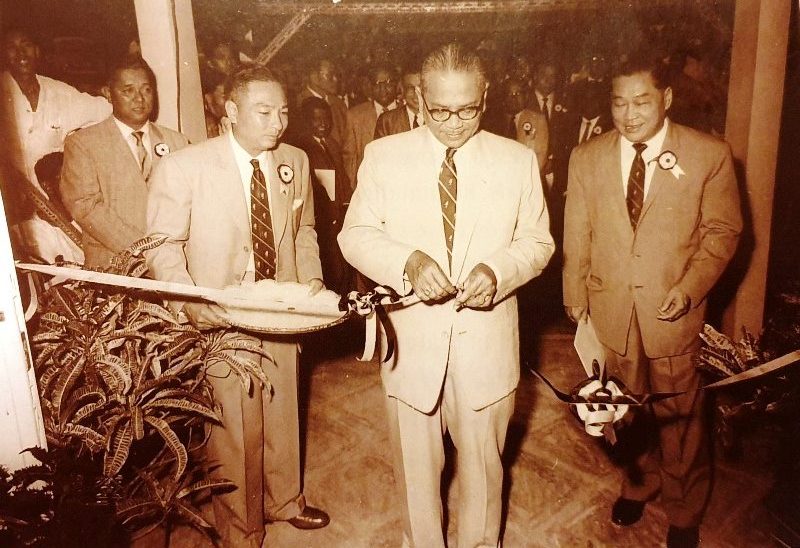 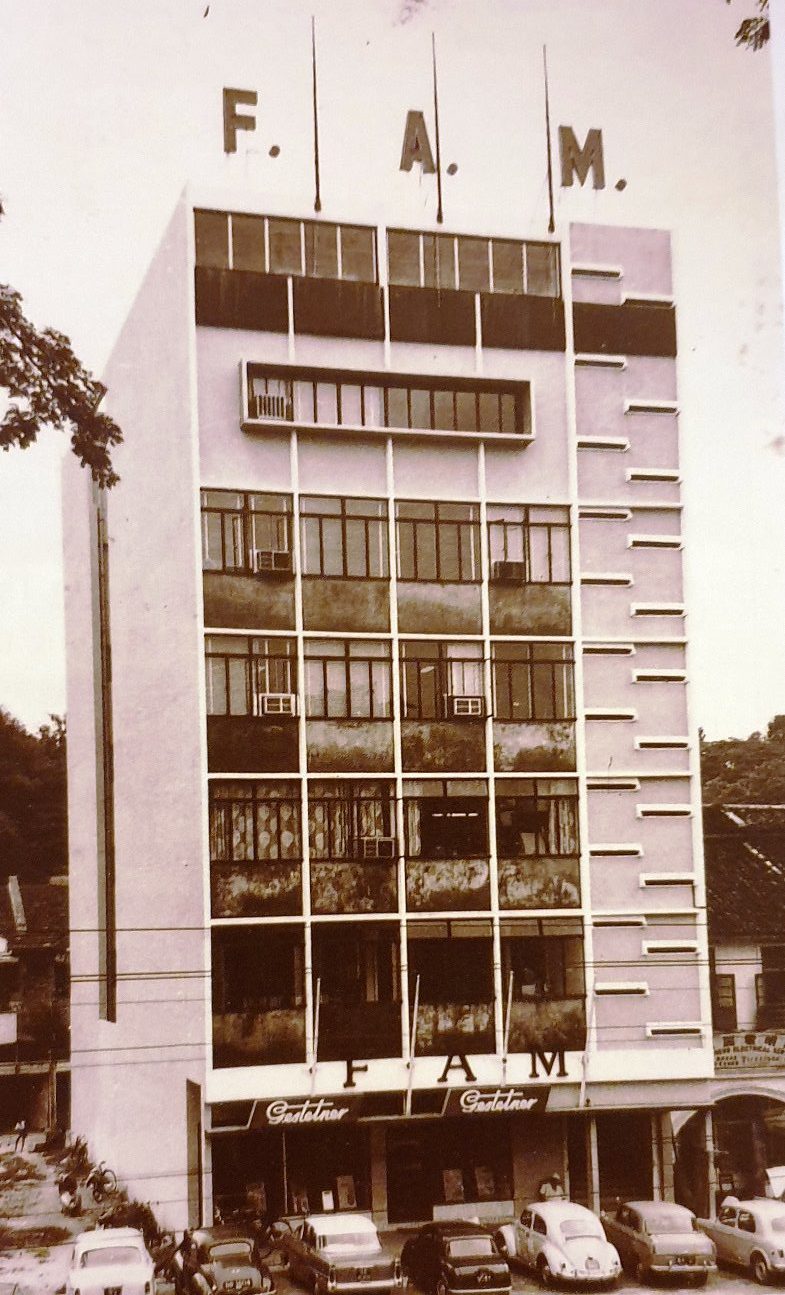 The Malayan Football Association (MFA) was formed in 1926 – it is the predecessor of the FA of Malaya that was formalised in 1933 and also the FA of Malaysia that was established much later in 1964.

The formation of the MFA came about when there was a need to form a Malayan side to take a visiting side from Australia that visited Singapore at the time.

Football at the time was still played in terms of state-level competition with them taking part in the annual Malaya Cup that was established just five years prior.

With the need to form a ‘national’ Malayan side, five FAs – Selangor, Singapore, Perak, Negri Sembilan and Malacca – bandied together in 1926 to form the MFA with the very first President being J. R. Sime from Singapore.

But that was to be just it – that one game against the Australian side where soon after the MFA took a back seat for the next years before it was re-formed into the Football Association of Malaya.

Headquartered in Singapore, the FA of Malaya’s main responsibility was in the running of the annual Malaya Cup competition which was up to then being run by the Singapore Amateur Football Association (SAFA).

At the start, the officials from SAFA had to also do double duty with the FA of Malaya with V. W. Dean, SAFA Secretary serving as the very first secretary of FA of Malaya.

The first President of FA of Malaya was Sir Andrew Caldecott in 1933, to be followed by M. B. Shelley, Dr. J. S. Webster, S.D. Scott, R. Williamson and Adrian Clark.

Seven years later in 1940, the administration officially moved to Malaya where following the passing of Dean the same year, A. R. Singham became the first Asian secretary of the FA of Malaya.

He was re-elected the year after, and where he played a pivotal role in keeping the FA of Malaya alive during the war years (1942-1947) to revive the Malaya Cup in 1948.

In 1950, SAFA then became independent and no longer doubled up in an administrative capacity with the FA of Malaya although they still paid the fees in order to play in the Malaya Cup competition. 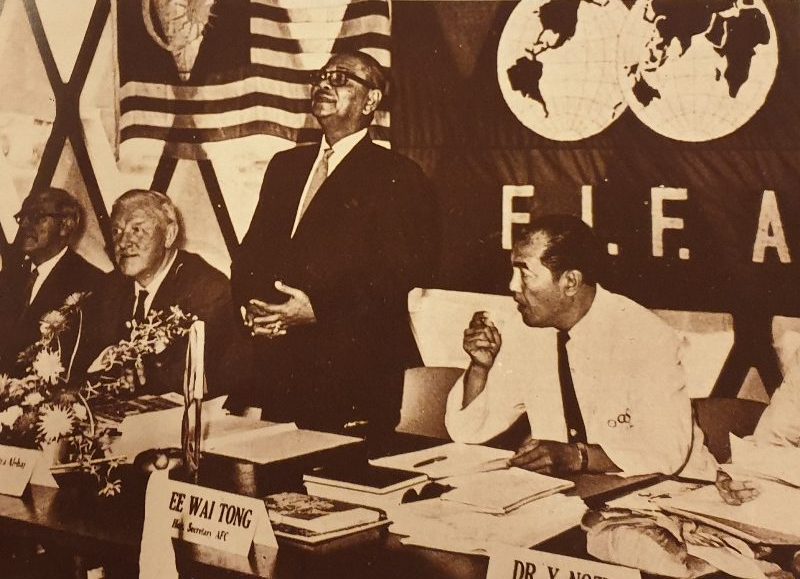 In 1967, the Malaya Cup was changed to the Malaysia Cup.

Tun Abdul Razak served as the second President of the FAM for just one year before Tan Sri Dato Setia Raja Hamzah Abu Samah took over from 1976-1983. 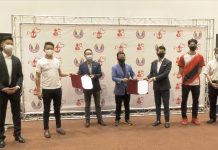