Home 2019 Football club that churns ‘Silent Heroes’ from the heart 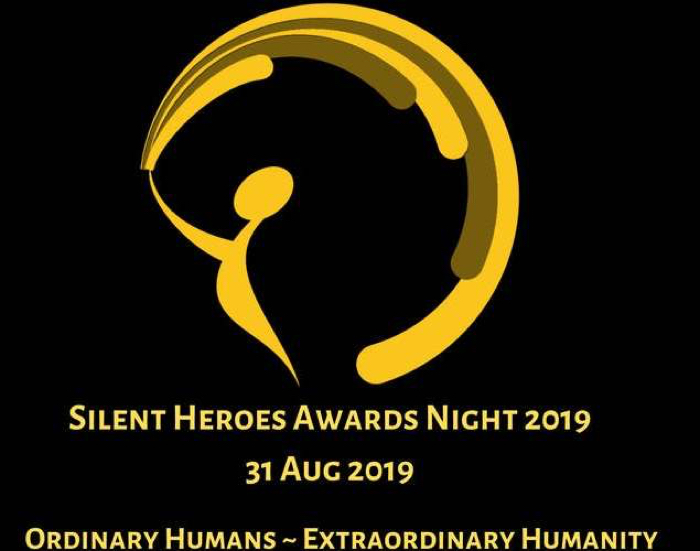 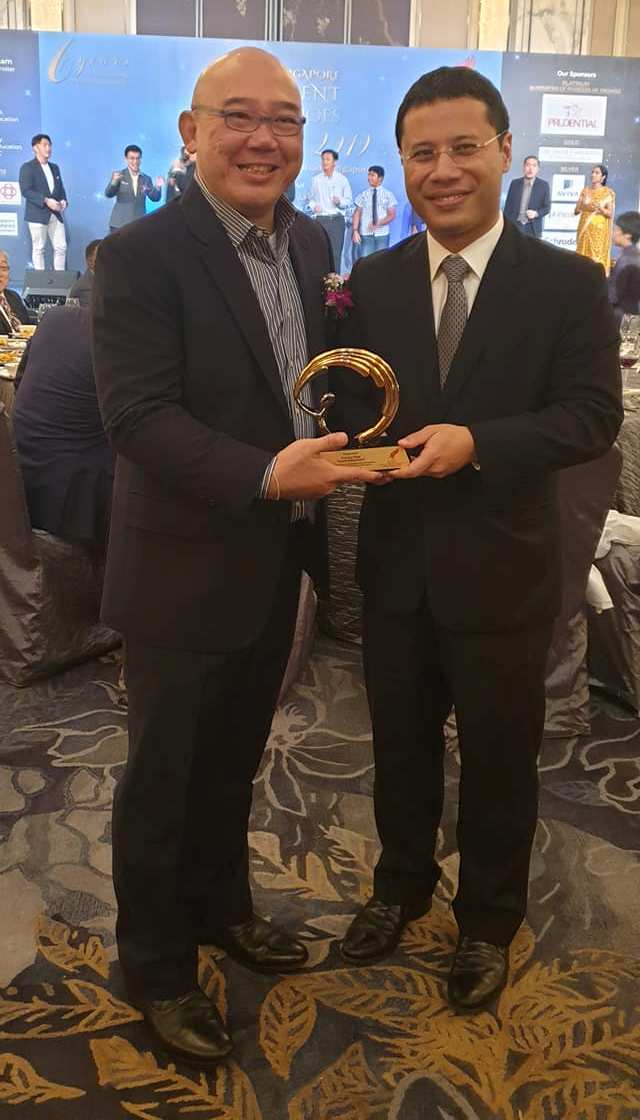 FEW football clubs anywhere in the world can come close to the deeds of Singapore’s Hillview Civilians Football Club, formed under a rambutan tree more than half-century ago.

It started as a humble kampong club in 1964 to keep some naughty boys away from trouble. But today, it is recognised by the government, now with a refreshing new name of Civilians Association of Singapore (CAS) as one of the leading entities that recognises the little-known folks who do good deeds without fanfare.

The rags-to-riches tale of an ordinary football club transforming itself with the annual ‘Silent Heroes Awards’ ranks as one of the most heart-endearing tales as it celebrates ordinary Singaporeans and permanent residents for their extraordinary contributions in helping to improve the lives of others, without expecting recognition or reward.

“We are happy with what we have, and we want to give back to society. This is the attitude we want to instill in our children and the future younger generation that it pays to lend a helping hand to the lesser fortunate,” says the club president M.P. Sellvem.

Mr Sellvem, too, pays a low profile as he has almost single-handedly evolved the humble “bola” club into a society that focuses on community building through sports, outreach and education.

Their diligent behind-the-scenes work have earned top government thumbs-up with the Patron being Mr Tharman Shanmugaratman, Senior Minister and Coordinating Minister for Social Policies and the two Advisers, Ms Indranee Rajah, Minister (Prime Minister’s Office) and Second Minister for Finance and Education and Ms Low Yen Ling, Senior Parliamentary Secretary (Ministry of Manpower & Education) and Mayor of South West CDC.Mr Sellvem says he and his football-based team hold their heads high because “we’ve taken the special step away from sports to define nationhood and to support Singaporeans who with their ups and downs face life positively together”.

“CAS is now recognised as an association with a very big heart and contributing to nation-building by fostering a caring society. The work that we’ve demonstrated, in our sixth consecutive season of the ‘Silent Heroes’ Awards, shows that we can do justice to our blessings and in turn bless others. This is something priceless.

It’s in no way silent.”In its 55th year, CAS has now been appointed as a ‘Charity’ under the Charities Act of Singapore and this provides, in Mr Sellvem’s words, the “credence to the many decades of efforts to raise social consciousness in Singapore…it’s a very special year for CAS”.

Elaborating on the ‘Silent Hero’, he says that it’s not about doing the big things. He is reminded of Mother Teresa’s prolific words:

“We cannot do great things on this earth, only small things with great love.”

He explains: “It’s about the little things that we can do to help each other and to have an impact on the world around us. That is what we want to inculcate – about making the most of the little opportunities to be a positive influence.”

Social and Family Development Minister Desmond Lee, who presented the awards at the Shangri-La Hotel on Saturday, said:

“Their ‘Silent Heroes’ examples spur us to be catalysts of change too. We’re not just holding them up as heroes, but doing so so that people across Singapore will be inspired to step forward, roll up your sleeves and make a difference.” 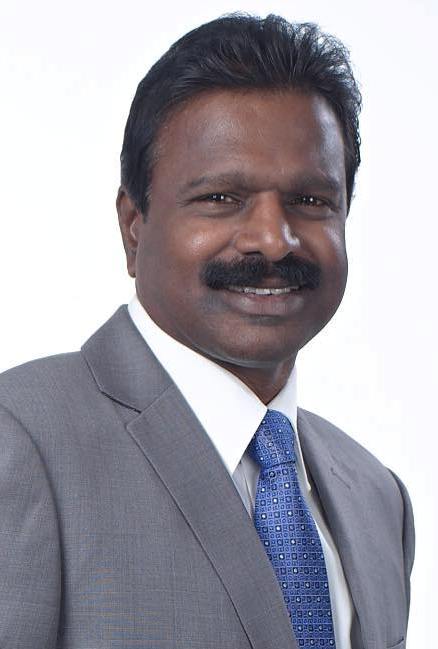 There were 45 nominations this year, with five winners chosen from a shortlist of 14 by four judges, including Securities Investors Association (Singapore) president and chief executive David Gerald and Assistant Professor Mohamed Nawab Mohamed Osman from the S. Rajaratnam School of International Studies at Nanyang Technological University.

Two iconic examples of big-hearted winners are Madam Leong, 72, and Mr Tong, 29. Madam Leong as volunteered since she was 48.

Among other activities, the part-time nurse in a clinic looked after elderly people living in rental flats in Lavender for about five years. She cleaned their homes, cooked for them and lent them a listening ear.

Mr Tong, an outdoor education specialist, raised more than $13,000 for the Children’s Cancer Foundation this year through climbing Mount Everest in May and undertaking a 42km walk across Singapore that he organised in July.

For CAS, the once-upon-a-time football club has come a long way since its founding 52 years ago, in a kampung near Dairy Farm Road. Mr Sellvem explains: “Buddha found enlightenment under the bodhi tree, but our club was started under a rambutan tree!”The shady tree was where young boys from the kampung would gather and mingle.

They called themselves Civilians United Football Club in the late 1960s. The “civilians” in the club’s name was to differentiate themselves from the airmen from the then RAF Tengah, an airbase for the British Royal Air Force at the time, and football matches were often held between the club members and the airmen.

And in the 1980s, many of the members moved to Hillview Estate, and the club was renamed Hillview Civilians Club.

“We didn’t have much money but we chipped in to buy our jerseys. We all wanted badly to win and grow stronger as a club,” Mr Sellvem recalls. The older boys would also pitch in to train the younger ones, as they could not afford a coach.

This endearing spirit of community involvement endured, even as age caught up with the founding members and they stopped playing football eventually.

Today, the club organises activities like free educational seminars for members of the public, and these are held every two months.

There are about 80 members still active in the club today, and about 20 per cent of them are children of the founding members.

Calling on the public to help and support the annual ‘Silent Heroes’ initiative, Mr Sellvem says: “Through our various initiatives, the club has always tried to give back to society.

Since 2011, HCSC has been able to help more than 100 disadvantaged families in Taman Jurong and Bukit Batok constituency by distributing wheelchairs to the underprivileged residents along with the regular distribution of food hampers.

“It is through the collective effort on the part of the Hillview Civilians Sports Club members and their families that we have been able to make a positive contribution towards the society. We intend to foster this spirit among the younger generation and help inculcate in them the joy of giving back to the community.” – By Suresh Nair.

• Suresh Nair is a Singapore-based journalist who has followed the prolific rise of the humble Hillview Civilians Sports Club (HCSC) over the past half-century to be a distinguished charity-based organisation for the lesser fortunates.