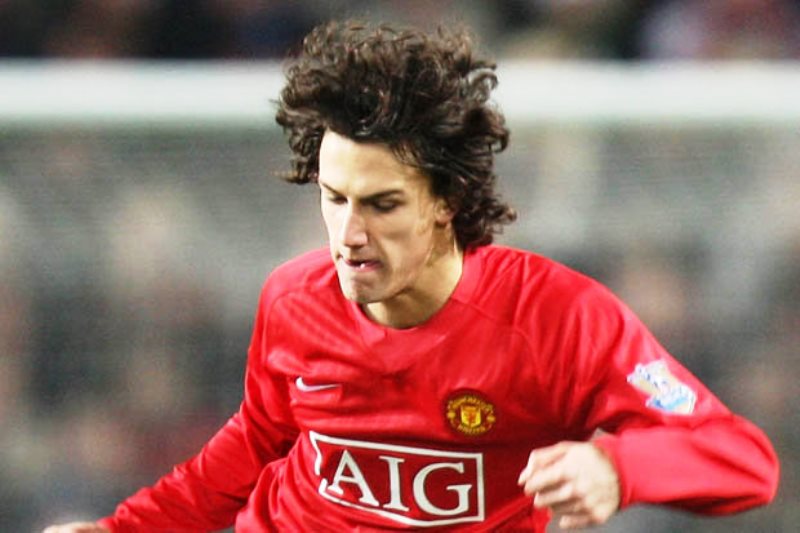 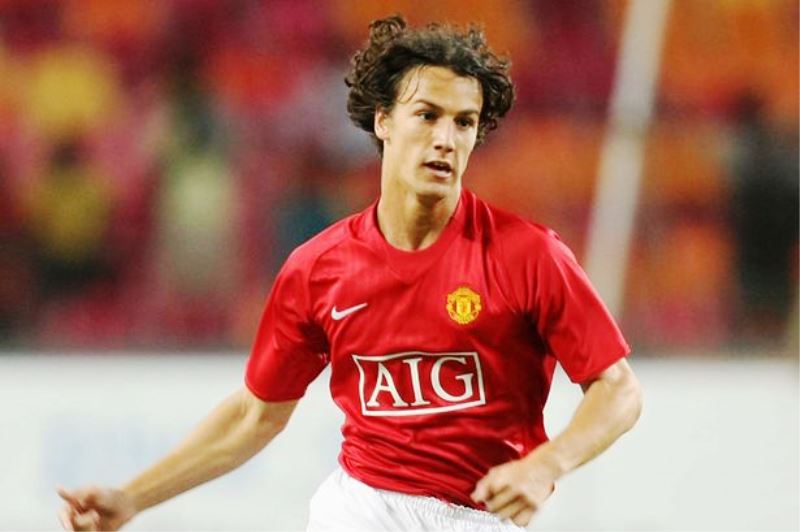 The Brazilian playmaker joined United during the 2008-2010 season as 19-year-old but did not have a flourishing career with the club before he was loaned out to Braga of Portugal just two years later.

He then played for a handful of clubs like Vicenza Calcio of Italy, Criciúma Esporte and Juventude of Brazil before arriving in Ho Chi Minh City.