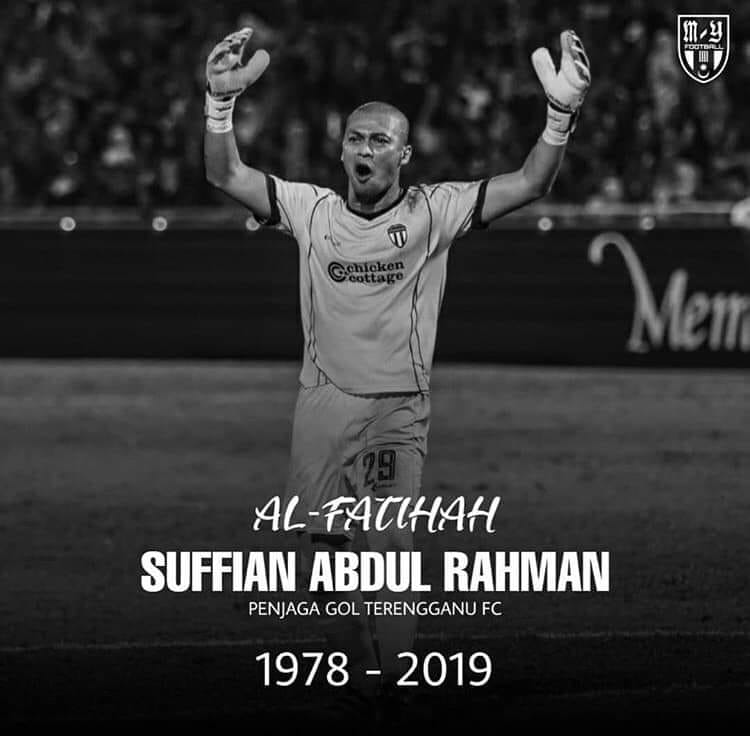 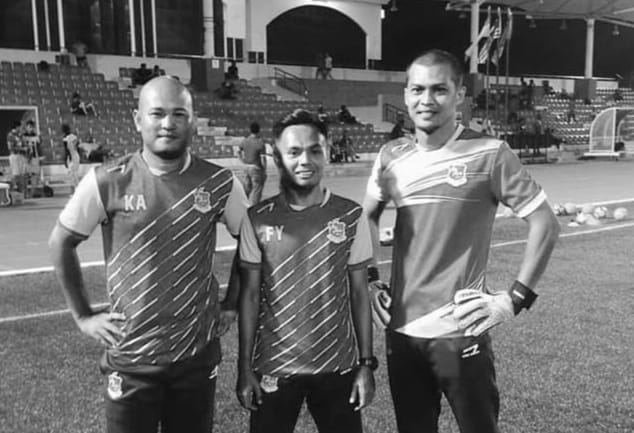 The 41-year-old Suffian, one of the two oldest players in the Malaysian Football League, breathed his last at his house in Kampung Bukit Tunggu, Kuala Terengganu at around 1 pm following a heart attack.

Earlier this month the vastly experienced goalkeeper was admitted to the Sultanah Nur Zahirah Hospital in Kuala Terengganu for heart problems but was discharged after several days of treatment when his condition stabilized.

Terengganu’s former head coach Irfan Bakti said Suffian was a “key player with the Turtles” and played an instrumental role in leading Terengganu to fourth place in the league and runners-up in the Malaysia Cup last year.

“Suffian was a very disciplined player on the field who always gave his best for the team,” said Irfan, who first groomed Suffian when both were with Negri Sembilan in 1998.

“Age was not a factor for Suffian. He always fought for his place in the team on merit and he could take on any of the younger players in training,” added Irfan.

Suffian was the first choice keeper for Terengganu this year until his health problems surfaced. The other two goalkeepers in the Terengganu team are Ilham Amirullah Razali and Wan Azraie Wan Teh.

Terengganu is unbeaten in the Malaysia Cup so far after winning both their matches – against PKNS FC (3-1) at home and Kedah (2-0) away and top the group with six points. – BY RIZAL ABDULLAH 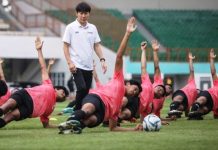 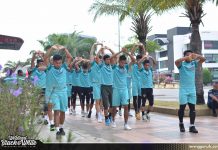