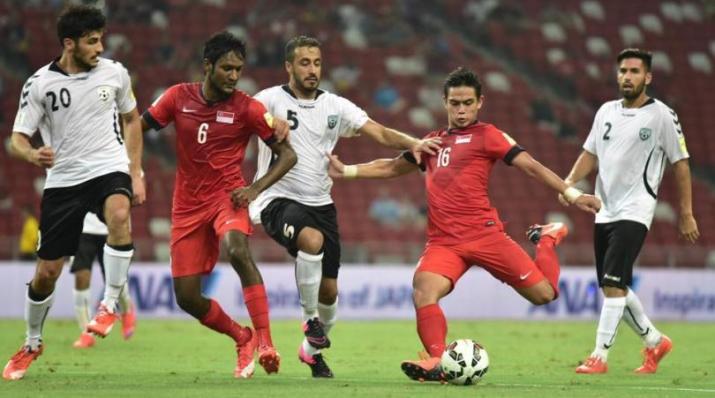 The FA of Singapore (FAS) have penned in four friendly matches in July for the national side as they gear up for the AFF Suzuki Cup in November.

The team will head to Japan for three friendlies with a game against Albirex Niigata already confirmed for 24 July (at the Denka Big Swan Stadium). Two other games in Japan will be finalised at a later date.

The Lions have also confirmed a friendly against Cambodia in Phnom Penhon 28 July.

Centralised training will be held on 11-17 July, before travelling to Niigata, Japan.

“With the AFF Suzuki Cup coming up at the end of the year, I am grateful to the FAS management for arranging this centralised training camp as it is an important part of our preparations. At this stage of our preparations, it is essential for us to get together regularly and have high-quality matches against good opponents. I also would like to thank the S.League clubs for graciously releasing their players to us for this training camp,” said head coach V. Sundrammoorthy.