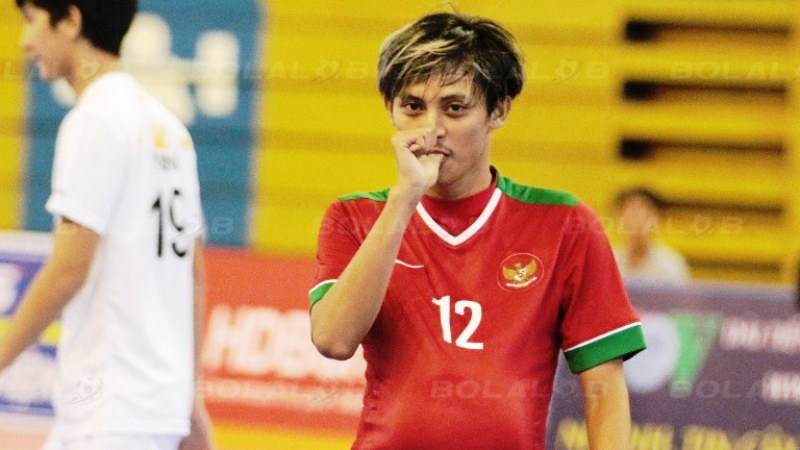 Bambang Bayu Saptaji has made the cut for the Indonesia Futsal squad ahead of the AFF HDBank Futsal Championship 2019 next week.

It would seem that Indonesia head coach Kensuke Takahashi felt that the squad still needs the experience and guiding hands of the national captain even though he was left out of the recent trip to Japan due to injuries.

Bayu has made a speedy recovery over the last several weeks where he had also taken part in training and played in Indonesia’s last friendly against local club Halus FC Jakarta yesterday.

With the call back for Bayu in the last week, Kensuke has dropped three players from the squad before the team’s departure to Ho Chi Minh City, Vietnam on Friday.

For the AFF HDBank Futsal Championship 2019, Indonesia are in Group B against hosts Vietnam, Australia and Malaysia.

There are only three slots available to the AFC Futsal Championship in 2020.