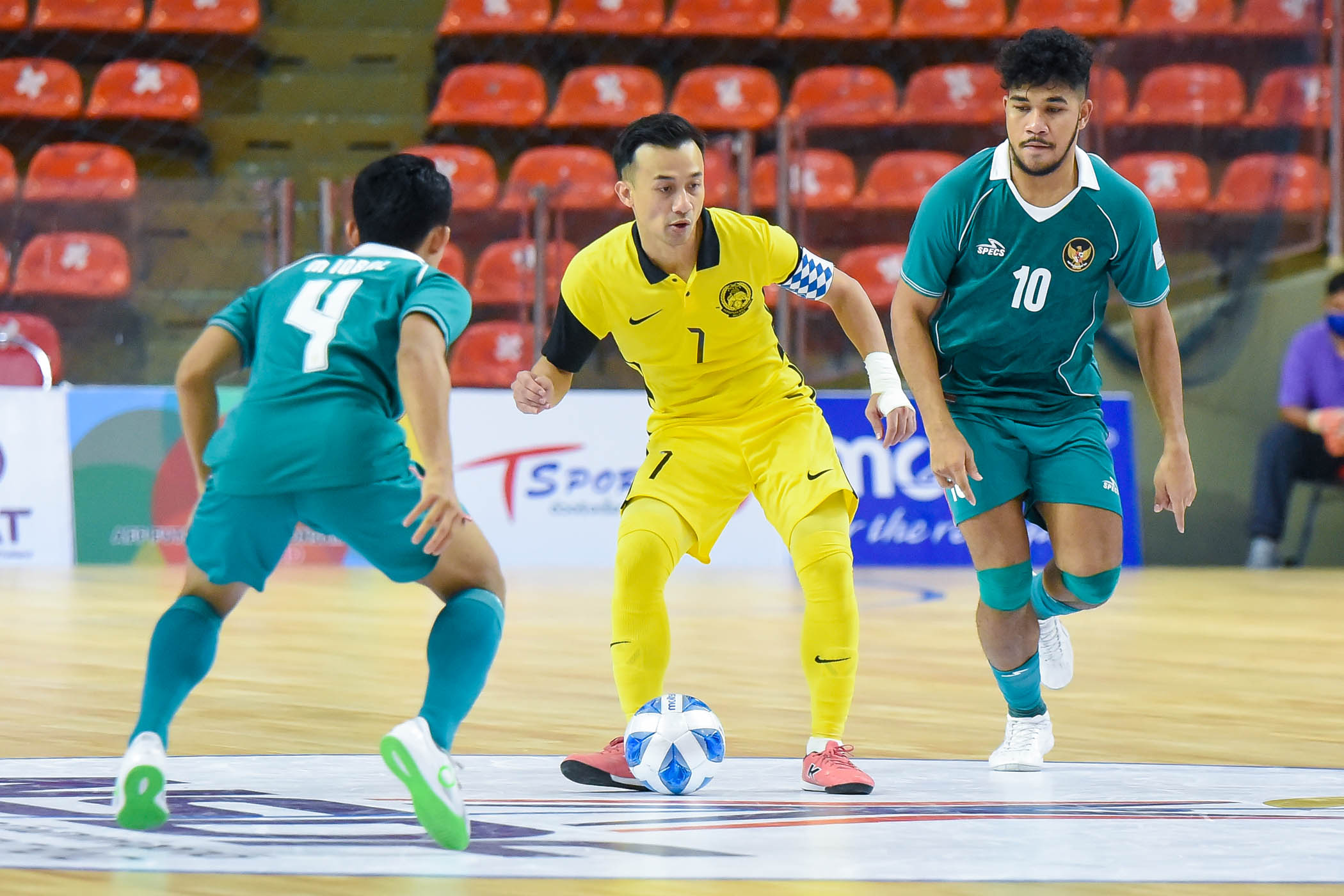 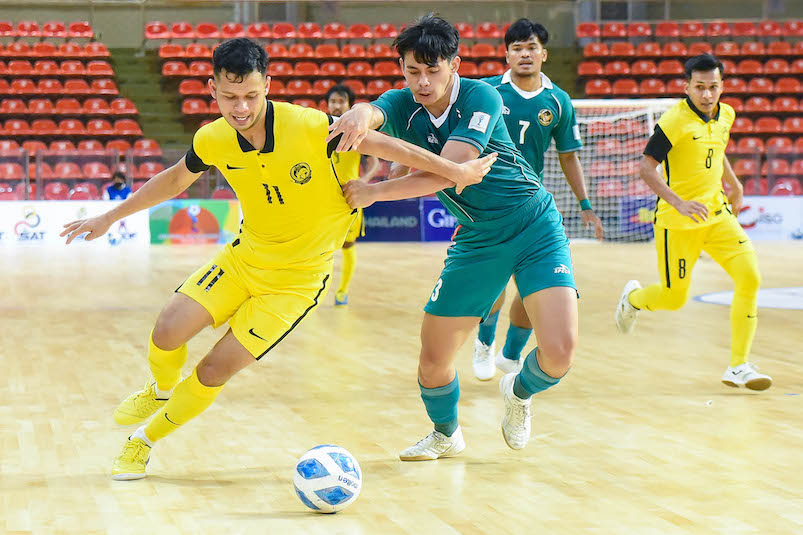 Indonesia crushed Malaysia 5-1 for a crucial win in their Group A encounter of the AFF Futsal Championship 2022 earlier today at the Indoor Stadium Huamark.

With the winner likely to book their place in the next round of the championship, it was Indonesia who emerged victorious when they took advantage of a failed Malaysian power play to pick up all three points.

“The score between these two teams has always been very close. But today, I felt that we played with a lot more intensity and concentration to win the game. I have to congratulate my players and also the coaching staff for the win,” said Indonesian head coach Muhammad Hashemzadeh.

As expected, the game between the two rivals was keen where after a deadlocked first half, the match burst into a frenzy when Holypaul Septinus Soumilena finally found the opener just a minute after the breather.

Even though Mohd Ridzwan Bakri managed to slot in the equaliser for Malaysia a minute later, there was no stopping Indonesia from the win when Firman Ardiansyah restored their lead in the 29th minute before Holypaul then doubled the advantage six minutes later.

Malaysia’s decision to opt for power play in the closing stages of the game fell through when Ardiansyah Nur punished them with a double (39th and 39th minute) for the well-deserved win. 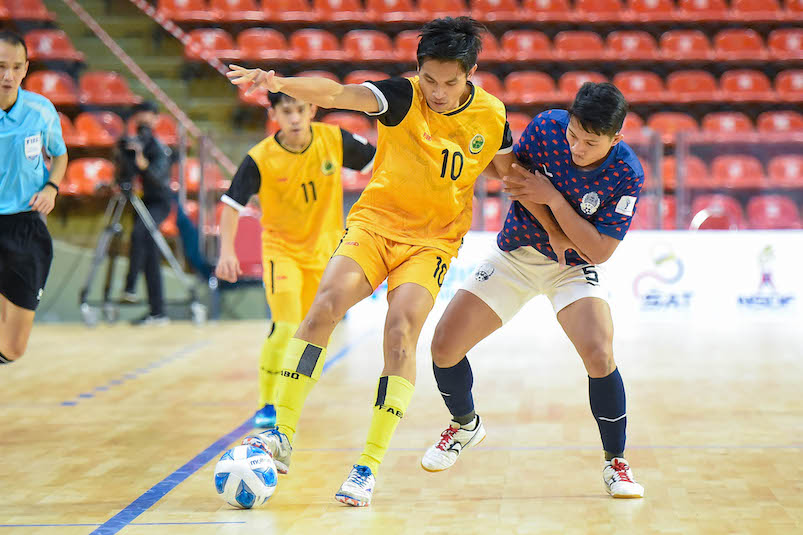 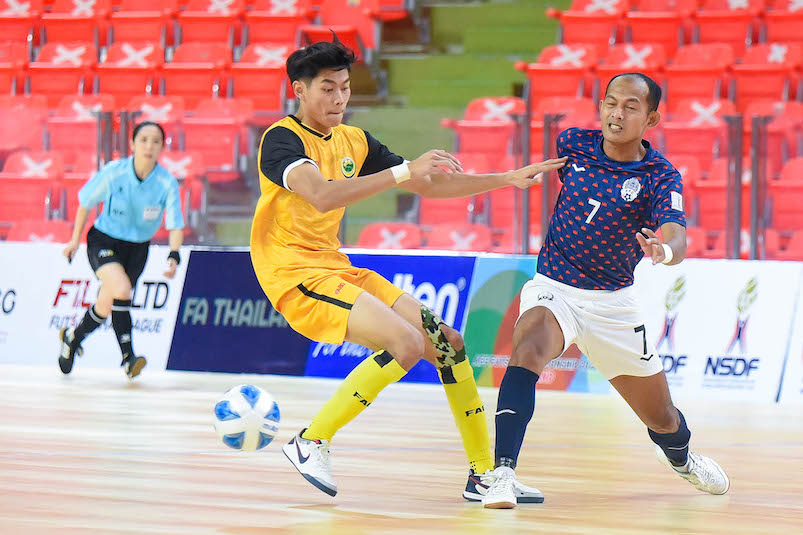 In the meantime, Cambodia and Brunei DS battled to a 2-2 draw in the final game of the evening for both teams to pick up their first point of the competition.

Cambodia’s goals were scored by Chanmony Tong (4th minute) and an own goal from Brunei’s Khalil Saab in the tenth minute as the Sultanate side then replied through Zairul Hazmin Saifuddin in the 20th minute and Cambodia’s Duk Sophath own goal in the 34th minute.