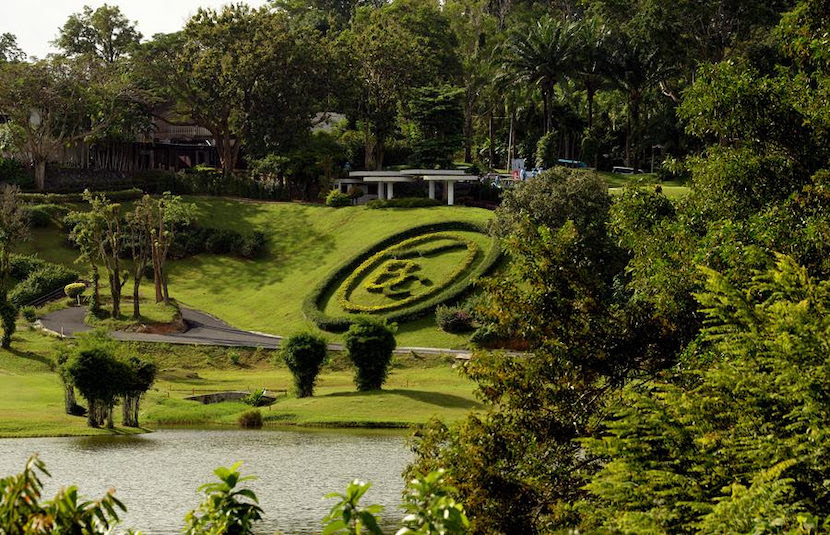 The Asian Development Tour (ADT) and MENA Tour will break new ground in May, when they jointly-sanction four events in Phuket – which will be called the “Beautiful Thailand Swing”.

Four three-day events will take place over a span of three weeks at Laguna Golf Phuket and Blue Canyon Country Club, signifying the start of an emerging new relationship between the ADT and MENA Tours.

The ADT restarted last week with the Gurugram Challenge in India, where victory went to American Dodge Kemmer, following a two-year break caused by the pandemic.

“The Asian Development Tour is an important part of our architecture and while it was encouraging to see it restart in India last week it is really exciting for it now to be building momentum and heading to Phuket for four events with our friends from the MENA Tour.”

Last year the Asian Tour entered a strategic partnership with the MENA Tour which will help facilitate the formation of one of the most comprehensive and innovative development tours in the modern game.

The “Beautiful Thailand Swing” represents the start of this process.

“We are truly excited to return to action next month. It’s been a long wait, but I am glad the hard work has paid off. Our members will have much to play for as the ‘Beautiful Thailand Swing’ will conclude our 2020+ season and the winner for the 2020+ ‘Journey to Jordan’ will be crowned,” said David Spencer, Commissioner, MENA Tour.

For the “Beautiful Swing Thailand” there will be a two-day gap between each event and players from both Tours will compete for a prize purse of US$75,000 in each tournament. The standard 36-hole cut of 50 professionals and ties applies.

The leading seven players on the final ADT Order of Merit at the end of the season will earn playing rights on the Asian Tour in 2023.

The Boonchu Ruangkit Championship, won by Thailand’s Pavit Tangkamolprasert in January 2020, will be counted as the opening event of the ADT new season.