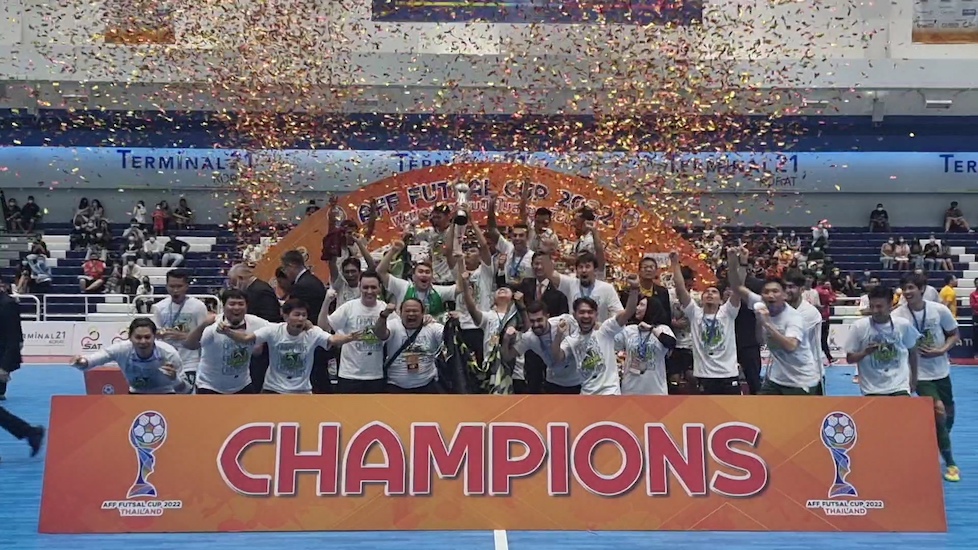 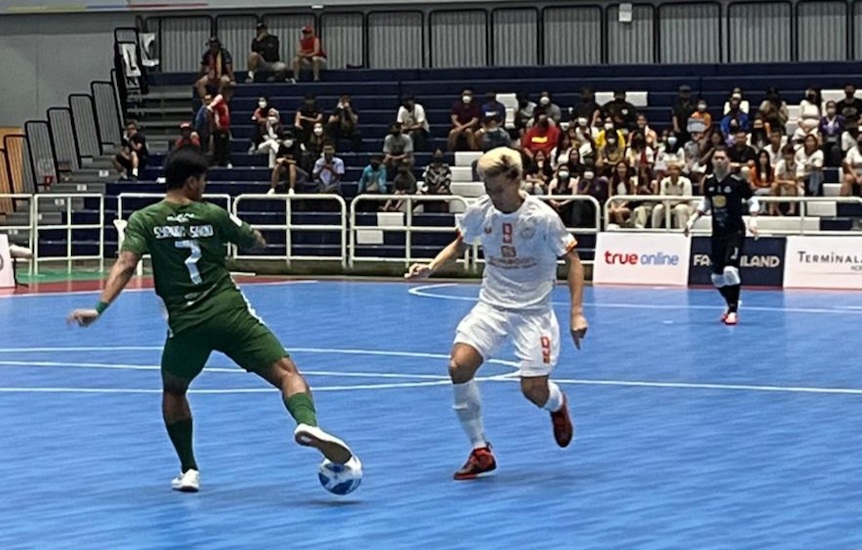 Bintang Timur Surabaya (BTS) FC of Indonesia emerged as the new stars of ASEAN club Futsal when they beat Hongyen Thakam FC of Thailand 4-2 in the final of the AFF Futsal Cup 2022 last night at Terminal 21 in Korat.

Following BTS’ defeat to the same Hongyen side in the group stage earlier, there was plenty of motivation for the side from the eastern part of Java to wrest the title from the Thais.

“It is good to win this tournament for the first time for Indonesia and especially when we had also won the Indonesian league title. The early goals gave us confidence. We are champions and we should be happy to win a tough competition,” said BTS head coach Hector Souto.

This time round however BTS, who had just won the Indonesian League title in dramatic fashion over holders Black Steel Manokwari, were a lot more composed with the lanky Edison Machado Coelho as the main driving force.

With Hongyen coming close twice through Wendel Mendes and then captain Katawut Phoopan early in the game, it was BTS who went ahead in the 11th minute when Samuel Eko Tampubolon turned his marker before slamming the ball past keeper Jaroenpong Prasansat.

Coelho then doubled the advantage for BTS just four minutes later when he held off two defenders to slip the ball past Jaroenpong.

Under pressure, Hongyen were soon pushing forward as they then pulled a goal back in the 18th minute when Ampol Sriragaew fired in a freekick.

And just two minutes into the second half and Hongyen pushed their fans to their feet when Keattisak Songkhrao fired home the equaliser.

But BTS did not lose focus as right at the half-hour mark, Andri Kustiawan pounced on a loose ball to put themselves back in front before Coelho then kept it cool before guiding the ball to the back of Hongyen’s goal six minutes later to put the score at 4-2.

As the clock began to trickle down and tempers began to flare, a red card on Hongyen’s Katawut and then two yellow cards for BTS including one for head coach Souto ended the exhilarating final. 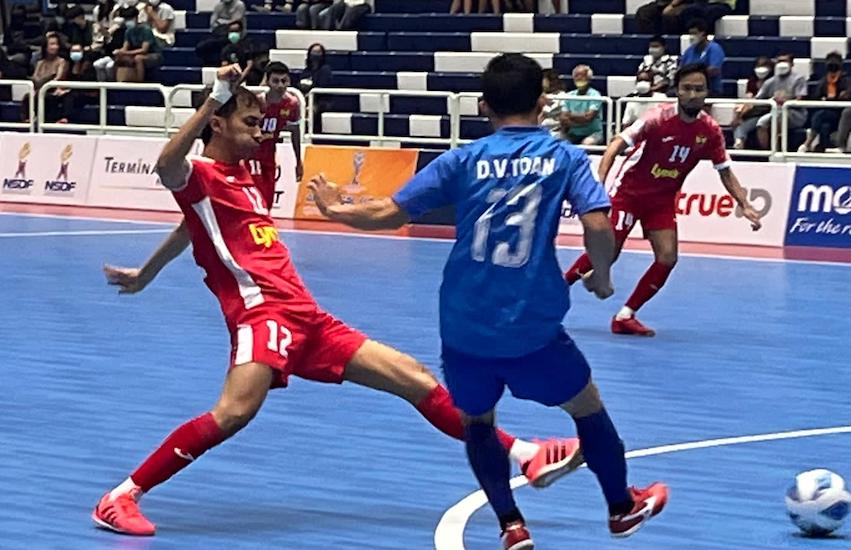 In the meantime, Selangor MAC from Malaysia came in third in the tournament this year after beating Sahako FC from Vietnam 8-7 in the penalty shootout.

Selangor MAC were on target off Matheus Silva in the 14th minute and Mohd Khairul Effendy Mohd Bahrin in the 32nd minute while Sahako found the back of the net through Dinh Van Toan (5th) and Duong Ngoc Linh (29th).