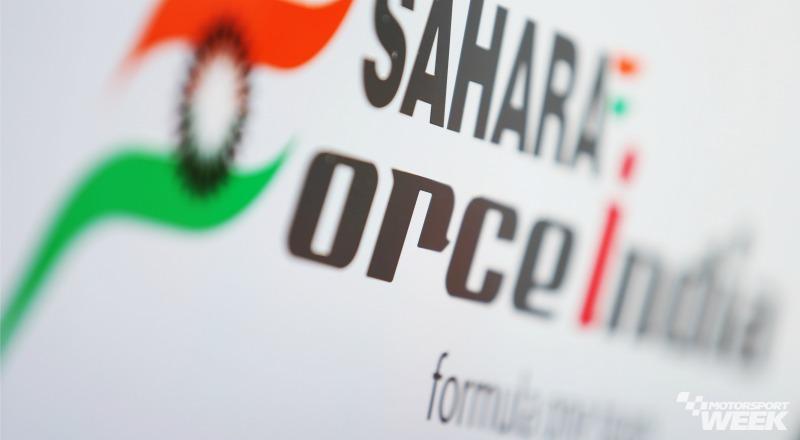 FXTM are extremely proud to announce their sponsorship of the Sahara Force IndiaFormula One™ team to become the “Official Forex Partner” for the 2017 season.  The team jumped onto the watch list of international sports media and Formula One™ fans when they finished fourth in the Constructors Championship in 2016.

They beat other top teams, including McLaren and Williams, who operate with higher budgets,which makes the achievements of Sahara Force India all the more impressive.

Olga Rybalkina, CEO of ForexTime Ltd, said “The Sahara Force India team was a natural choice for us, they reflect the values and goals of our company, and there are some interesting synergies. Like us, they are young and dynamic, growing in size and stature and have their eyes firmly set on the top spot of thepodium.”

This year heralds a new driving pairing for Sahara Force India, Esteban Ocon will be replacing Nico Hulkenberg to join Mexican Sergio Perez, who has been with the team since 2014. Esteban impressed the selection team when he tested the Force India carin 2015.

Perezhas established his reputation as one of the top talents in the sport scoring four podiums with the team since 2014. He is only the fifth Mexican to drive in Formula One.

“We feel that these exceptional drivers, and the wider Sahara Force India Team, reflect the way we run FXTM, they adopt and implement leading-edge technology, they value skills enhancement, and their goal is to out-perform their competitors. We are very excited to align our brand with the quality and excellence the team is known for and are looking forward to an exciting season of racing.” SaysMrs Rybalkina. The much anticipated unveiling of the teams’ new car will take place on the 22nd of February.

FXTM is a Global award winning forex broker who prides itself on setting industry standards through itsinnovation and customer service.Mrs Rybalkinasays, “We believe that both FXTM and Sahara Force India will reach unrivalled heights this year. Individually, they are starting to make waves in their respective fields, and together they will be a formidable force.”