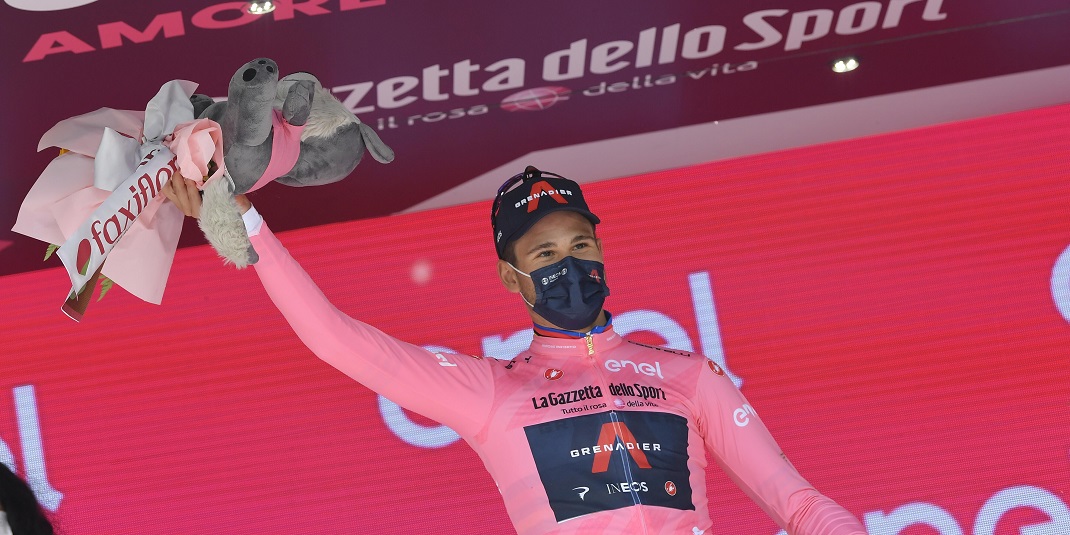 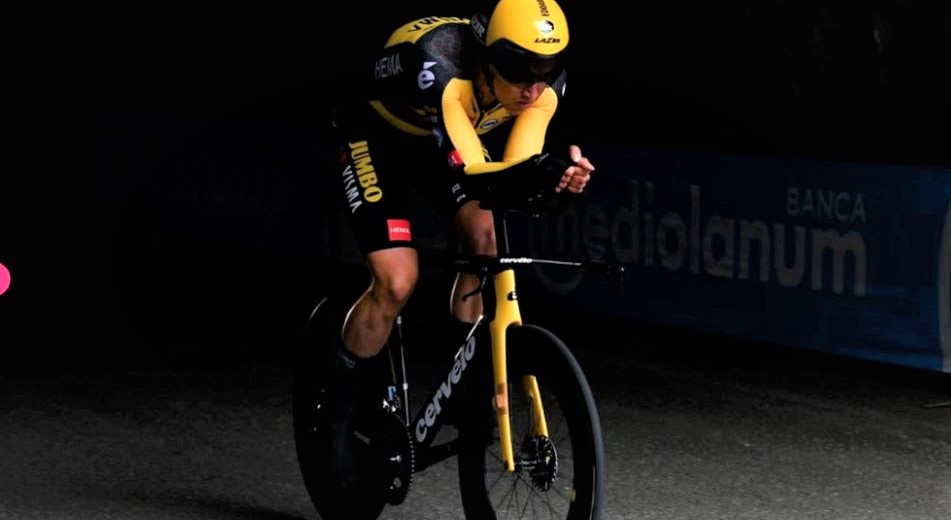 The World Champion wins the opening time trial, just like in 2020

Italy’s Filippo Ganna won the inaugural time trial of the Giro d’Italia for the second year in a row as he outclassed his compatriot Edoardo Affini by ten seconds on the pan flat 8.6km course in Turin. The world champion reached an average speed of 58.748km/h. He’ll wear the Maglia Rosa on Stage 2, held entirely on his home soil in the Piedmont region.

Ganna is the first athlete to win the opening stage in two consecutive Giro d’Italia since Francesco Moser in 1984-1985.

Speaking in the press conference, the stage winner and Maglia Rosa Filippo Ganna said: “It’s never easy to bounce back as a winner. There were some polemics – some said I wasn’t going to be competitive. If I hadn’t have worked in the gym and on the track before the Tour of Romandie, I might have won the ITT there but it’s not possible to always win in a season that includes 60 to 70 days of racing with big goals like targeting the gold medal at the Olympics Games in the ITT and the team pursuit. The Maglia Rosa looks to me even pinker this year than last year. It was a victory I wanted more and this will boost my morale ahead of the 20 stages in which the great captains we have for the GC will be the priority.”