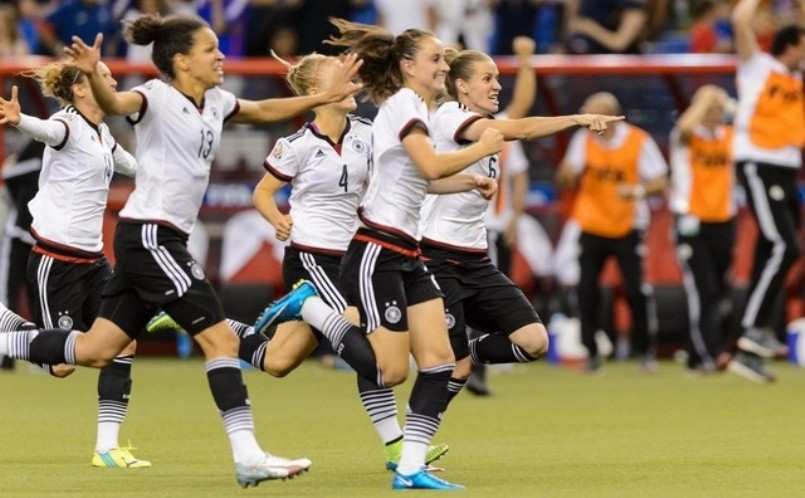 Olympic champions Germany toppled the United States from the top of the FIFA women’s football rankings released on Friday for the first time since March 2015.

The European champions moved ahead following two damaging defeats suffered by the World Cup winners at the recent She Believes Cup.

Spain moved up to 13th, their highest ever ranking, as a result of their Algarve Cup success, with Italy dropping to a record low of 19th after losing all three of their matches at the Cyprus Cup.