Home 2022 Girolami: We can still fight for WTCR title 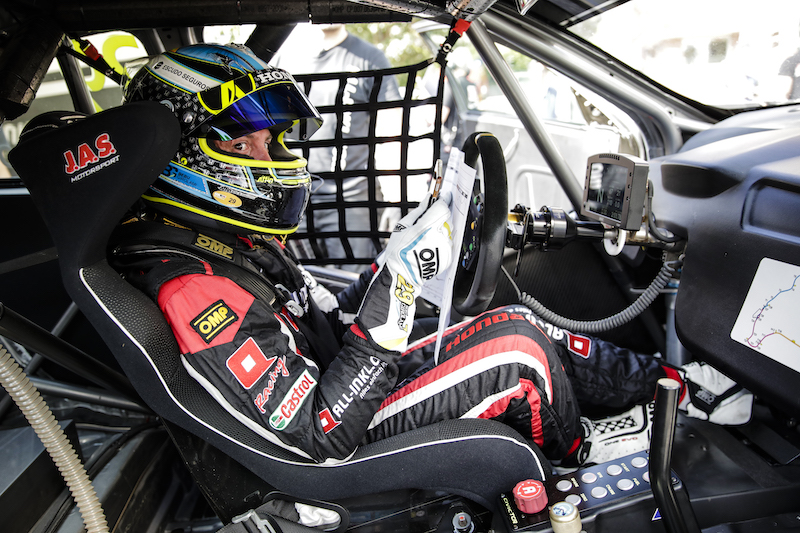 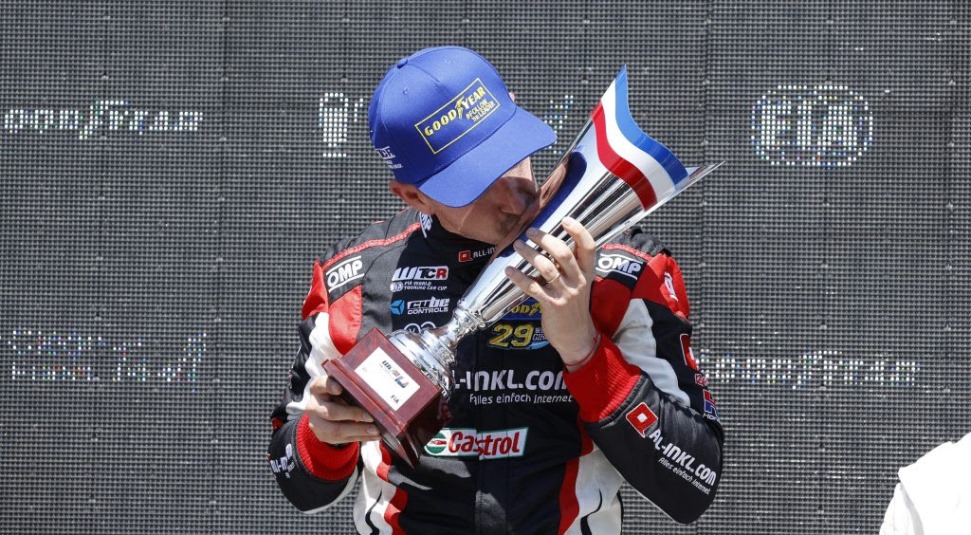 Argentine ace Girolami is 35 points behind Goodyear #FollowTheLeader Mikel Azcona with four races left and a total of 130 points still on offer across the events in Bahrain and Saudi Arabia next month.

Having won twice this year and scored three pole positions, including at the last two events, Girolami is on course to achieve his best WTCR finishing position so far in second position. But winning the coveted title would top a strong season and make Girolami the first non-European to be crowned King of WTCR.

“For sure we believe we can fight,” said the 33-year-old Girolami. “If you look at the points we are 35 behind Mikel but there are 130 to play for. We are not iin the best position because Mikel is ahead by 35 points but we have a good package and we believe we can fight for the title. This is why we never give up.”

Girolami is in his fourth season in the WTCR and has spent each year competing alongside compatriot Esteban Guerrrieri at leading German squad ALL-INKL.COM Münnich Motorsport. Girolami points to the 2019 title showdown in Sepang, which Guerrieri lost to Norbert Michelisz, as another reason why he can’t give up on his dream of winning international touring car racing’s biggest prize.

“How the last seasons finished have been crazy, especially 2019 when Esteban had the chance [to win] and everythinig that could happen did happen with the weather and everything else,” said Girolami. “Okay it’s very difficult to have rain in Bahrain but you never know and it’s why we need to be prepared for every scenario if we are to win this title.”

Girolami is a two-time winner of the highly competitive Argentine Súper TC2000 series and believes that title-winning pedigree could boost his chances of claiming WTCR gold in the Middle East.

“To win a championship two times helps you to find the way to manage the pressure,” he said. “I remember the first championship I won I was really nevous the night before, I couldn’t sleep very well, all things like this. You have all this pressure on your shoulders but you need to manage this somewhow. I wouldn’t say the second title was easier, but I could manage the pressure much better and I know that being second [in the provisional standings] means the pressure is on the leader. We have nothing to lose and we are there to do our maximum.”

Girolami continued: “It’s been a very good season for us witout any zero points, even at Aragón, which is never our best race. We have scored points in all events so I am very optimistic for these last two events. We will go for it.”

Like Guerrieri did in 2019, Girolami can count on his team-mate for support during the deciding races of the season. “We will try to play in a clean way and in a smart way to try to optimise the best result for Honda,” Girolami said. “At the moment I am the only Honda Racing driver with the possibility to win the title so I think I will have the support of the other Honda drivers. Nevertheless it’s on my side to try to get a good qualifying and a good grid position for both races. For sure if there is some possibilities where we can play smart between the Honda drivers that will help a lot. We have four Honda drivers but there are only two [points-scoring] Hyundais on the grid so the possibility is there even though they will be challenging races on challenging tracks.”