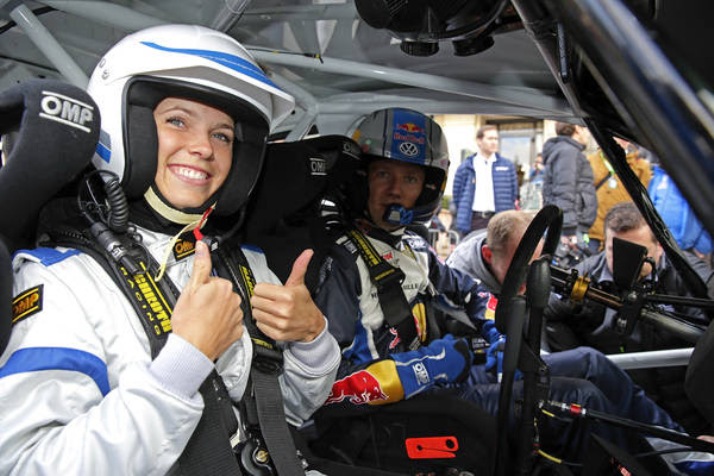 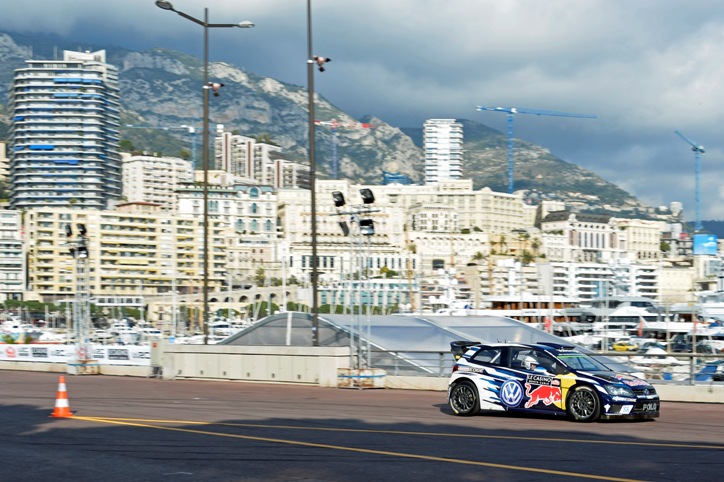 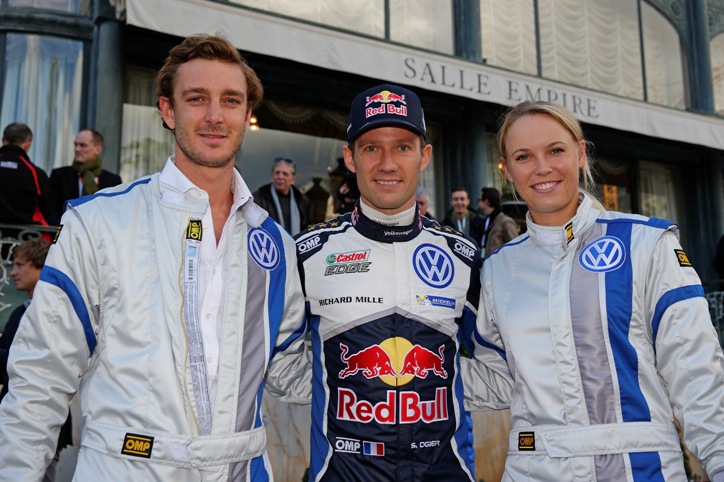 Around the Grand Prix circuit in Monaco: drifting with 318 HP

Ogier, Latvala and Mikkelsen are probably the fastest hosts in the world

Nobility, sporting personalities, actors and TV presenters – to mark the start of Rally Monte Carlo, top international stars took a seat next to the world rally champions from Volkswagen.

Taxi rides around the Grand Prix circuit in Monaco in the Polo R WRC, the world championship-winning car from 2013, 2014 and 2015, gave them an impression of the driving skills of Sébastien Ogier (F), Jari-Matti Latvala (FIN) and Andreas Mikkelsen (N).

“Wow! That was a real adrenalin rush. I did sit next to Pierce Brosnan in a car during filming one time – but Seb really knows what he is doing!”, said Mikael Nyquist after his drive with Sébastien Ogier. Caroline Wozniacki enjoyed a swift city tour with the three-time world champion and added: “I live here in Monaco – and this fast taxi ride was a great new experience for me. I felt really safe sitting next to Sébastien Ogier.”

After the VIP taxi rides and the ceremonial start in Monaco in the evening were finished, Rally Monte Carlo also marked the official launch of the 2016 FIA World Rally Championship (WRC) season, with 14 rallies on four continents, taking place on ice and snow, asphalt and gravel.

Volkswagen is defending all the world championship titles – in the Manufacturer, Driver and Co-Driver categories – for the third time in a row.