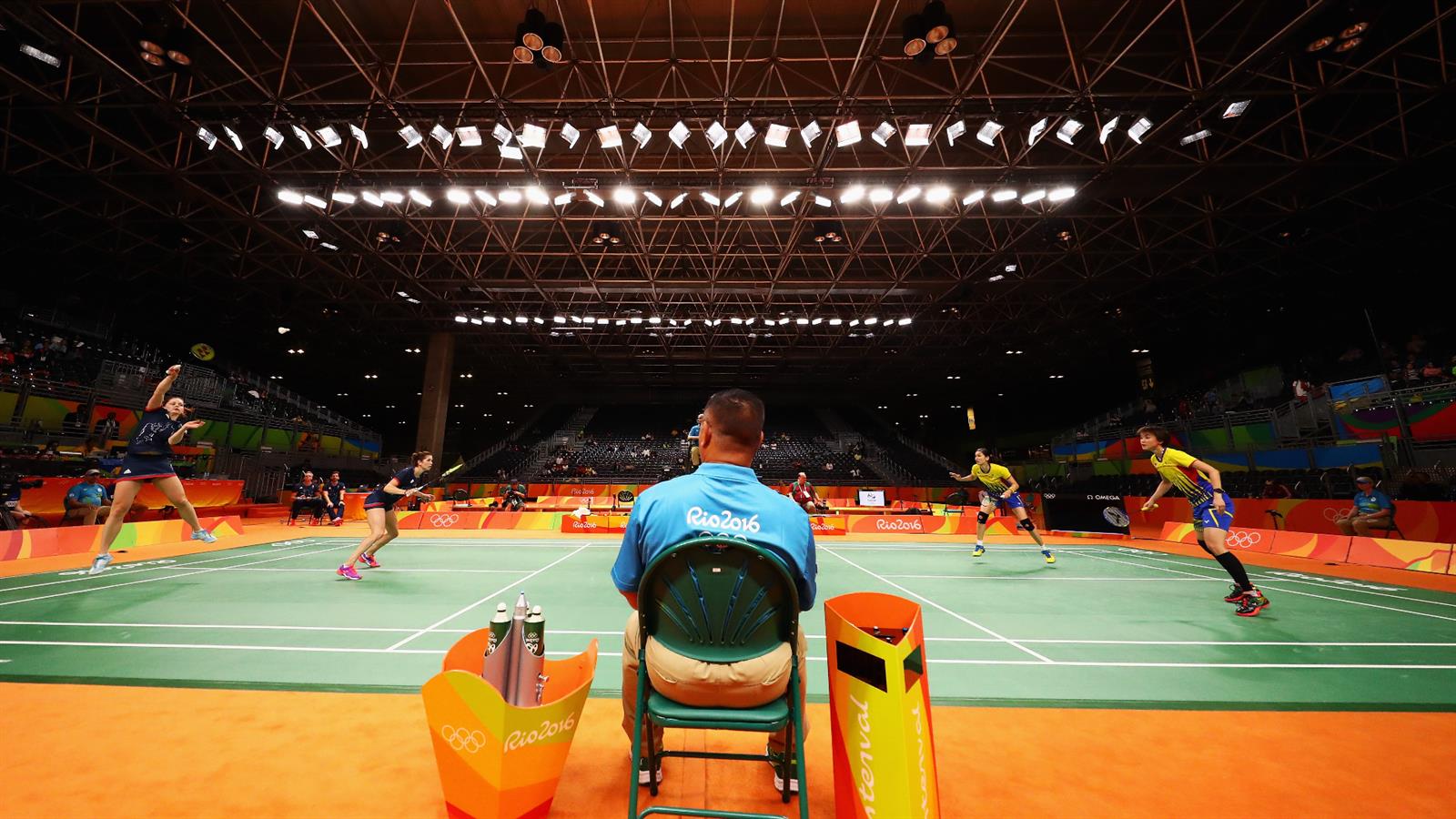 World number one and top seed started the ball rolling as he tamed his unknown opponent Soren Opti 21-2, 21-3 in his opening match in Group A in the men’s singles competition on the first day of the badminton competition in the Rio Olympics.

The Malaysian ace needed only 21 minutes to “get the feel” of the competition and the environment at the RioCentro Pavilion 4 on a journey which he hopes will end with the elusive gold medal in his last attempt in the Olympics.

With two disappointments and failures at the Beijing (2008) and London (2012) Olympics where he could only garner the silver, Chong Wei is totally focused on turning it into gold before he hangs up his racquet.

Also clearing their first hurdle is defending champion Lin Dan. “Super Dan” won the gold in Beijing and in London but Chong Wei has come to Rio determined to put an end to his disappointment in the last two Olympics.

Lin Dan was also on the winning path in Rio on Thursday as he ran out an easy 21-5, 21-11 win over Austria’s David Obernosterer in 36 minutes in a Group D match. The Chinese ace is seeded third in Rio.

In the men’s doubles Malaysia’s hope Goh V Shem-Tan Wee Kiong got a morale boosting win over Germany’s Michael Fuchs-Johannes Schoettler in Group B. The Malaysians won 21-14, 21-17 in 33 minutes.

In the mixed doubles Malaysia’s number one pair Chan Peng Soon-Goh Liu Ying kept their stranglehold against the Thai pair of Bodin Isara-Savitree Amitrapai with a 21-13, 21-19 with a fighting display in the Group C encounter.

In another Group C match Indonesia’s third seeds Tontowi Ahmad-Liliyana Natsir made a winning start with a 21-7, 21-8 win in 25 minutes over Australia’s Robin Middleton-Leanne Choo. The Indonesians were beaten semi-finalists at the last Olympics in London in 2012.

In the men’s doubles Korea’s world number one and top seeds Lee Yong-dae-Yoo Yeon-seong were too good for Australians Matthew Chau-Sawan Serasinghe in their opening Group A match and won 21-14, 21-16.