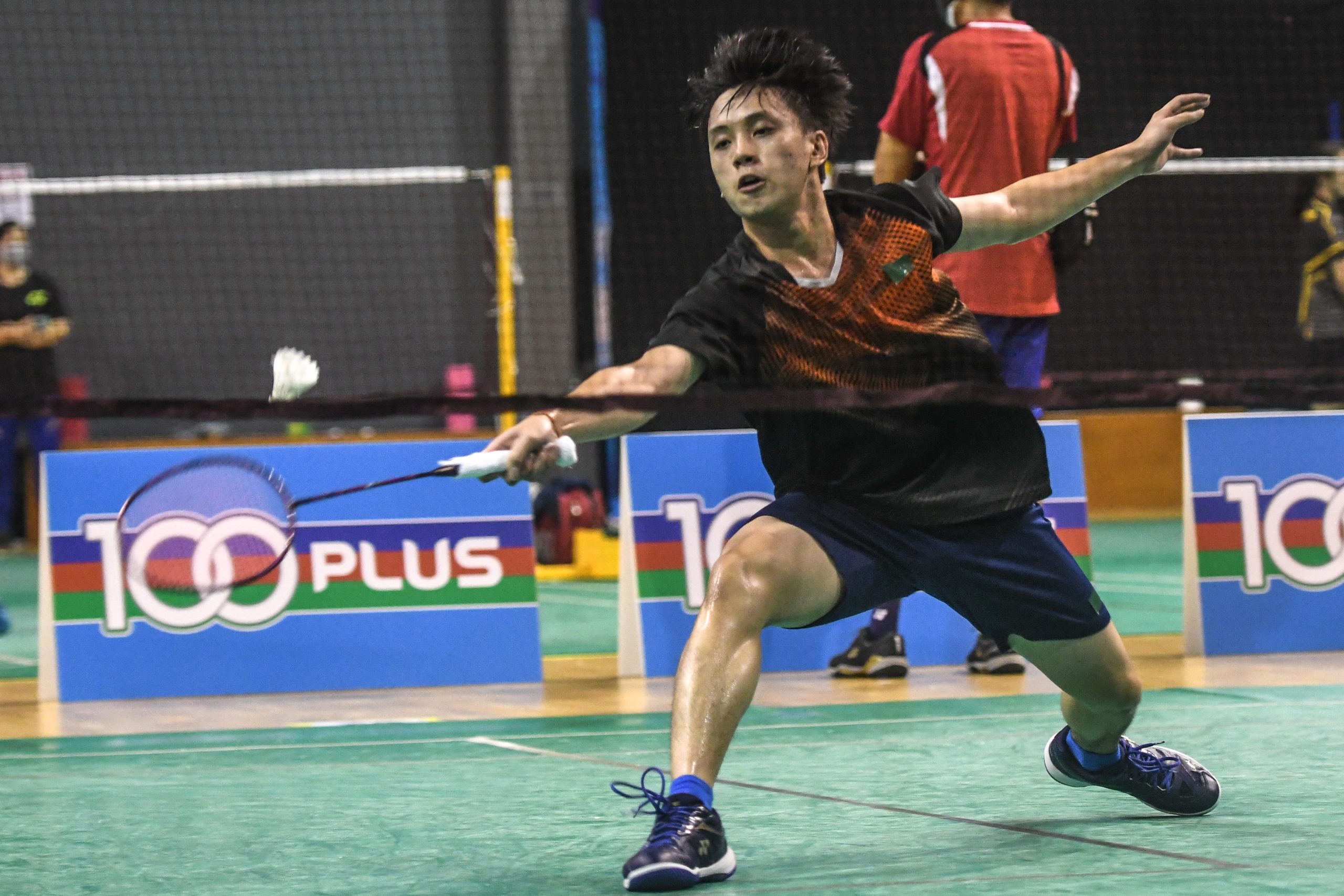 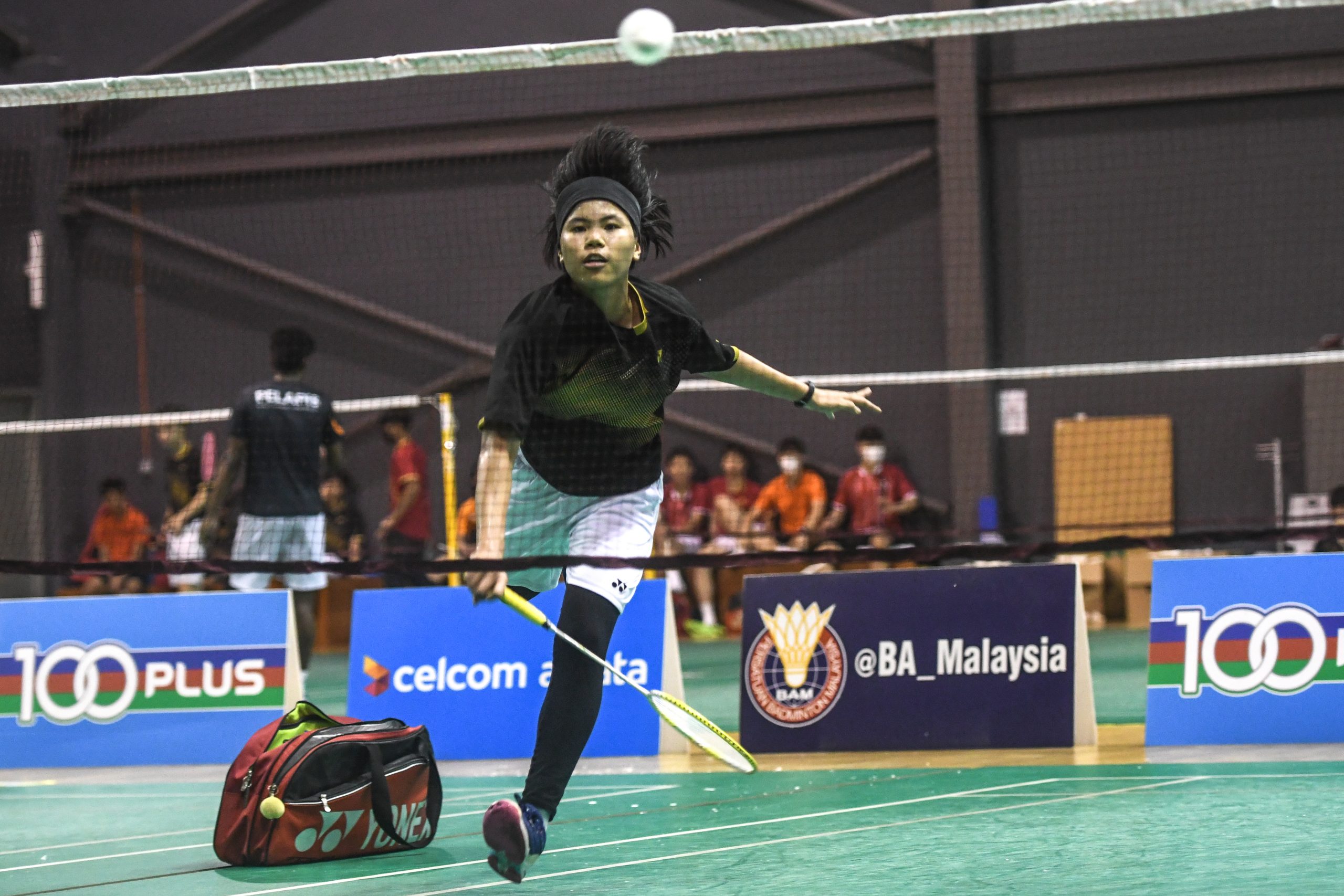 National junior, Anson Cheong, got his 100PLUS Junior Ranking Playoffs campaign off on the right foot with an opening victory over V. Poopathy in the morning session at the Akademi Badminton Malaysia today. The playoffs will determine players’ placement in the respective national junior groups.

“In the first set, I somewhat panicked as I had not played against him (Poopathy) for quite some time but he was could not control his game and was making many mistakes. I took advantage to reel in the points and win,” said Anson.

Lok Hong Quan recorded a 21-12, 21-16 win against Kong Teck Joon while Low Han Chen was given a walkover against Muhammad Faiq in the Group B/C playoff.

For the opening Group C/D playoff matches today, Kee Is Qian and Aaron Tai were all smiles when they emerged winners. Is Qian battled over three sets before beating Yeow Chun Cher 21-19, 18-21, 21-18 while Aaron downed Ayu Fusheng 21-19, 21-18.

“I made some easy mistakes in the first set. But I quickly took control and reduced my mistakes which put my opponent under pressure,” said Siti Zulaikha. “The win has boosted my confidence but I still have to improve to win my next two matches.”

The 100PLUS Internal Junior Ranking Playoff competition, which is staged twice a year, is a platform to evaluate the national junior players.