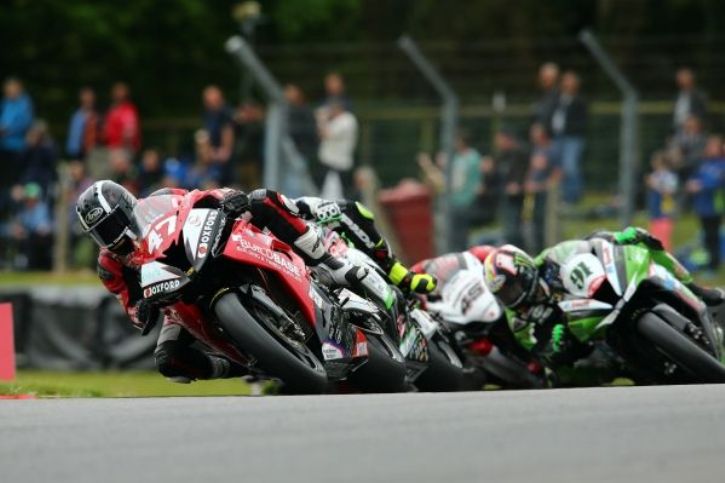 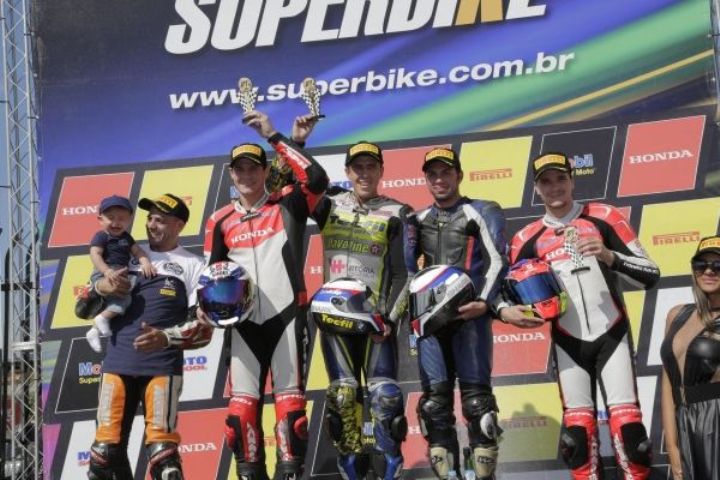 The BMW Motorrad Motorsport racers had a successful weekend in the British Superbike Championship (BSB). In the Superbike class, Richard Cooper (GB) stepped onto the podium again, while his fellow BMW riders secured a sensational result in the Superstock class, claiming the first ever top-five lockout for the BMW S 1000 RR in the series.

The RR was also victorious in the SuperBike Series Brasil (BRSBK), with Danilo Lewis (BR) celebrating his second win of the season in a dominant manner. In the 2016 BMW Motorrad Race Trophy, Vincent Lonbois (BE / IRRC) continues to lead, followed by Raffaele De Rosa (IT / STK 1000) and Sébastien Le Grelle (BE / IRRC) (see full standings below).

The short Indy Circuit at Brands Hatch (GB) hosted the third round of the 2016 British Superbike Championship (BSB). The weekend saw another podium finish for the BMW S 1000 RR in the closely fought Superbike class (BSB SBK): Richard Cooper finished second on the podium in race two on Sunday on his Buildbase BMW S 1000 RR.

In race one, he just narrowly missed the podium, crossing the line in fourth only 0.3 seconds behind the top-three. Michel Laverty (GB / Tyco BMW) was sixth in race one, but had to retire in the second heat due to a technical problem. His team-mate Christian Iddon (GB) ended the thrilling races in 11th and seventh respectively.

In the Superstock class (BSB STK) race, the BMW Motorrad Motorsport racers achieved the next milestone for the RR in the series, claiming a sensational top-five lockout. Taylor MacKenzie (GB / Buildbase BMW Motorrad) led from start to finish and celebrated his second win of the season, extending his overall championship lead. 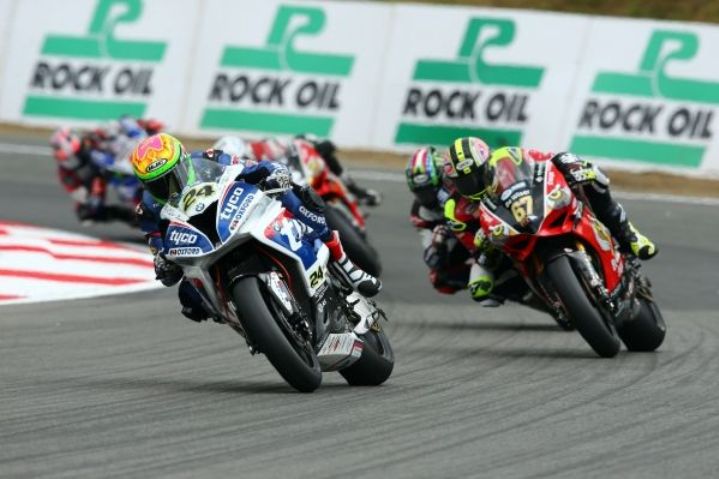 BMW Motorrad Motorsport racer Danilo Lewis (BR) is the dominant rider in the SuperBike Series Brasil (BRSBK). At the second round of the season, held in Sao Paulo (BR) last weekend, Lewis celebrated his second win of the season. He crossed the line on his TecFil Racing Team BMW S 1000 RR with an advantage of nearly ten seconds.