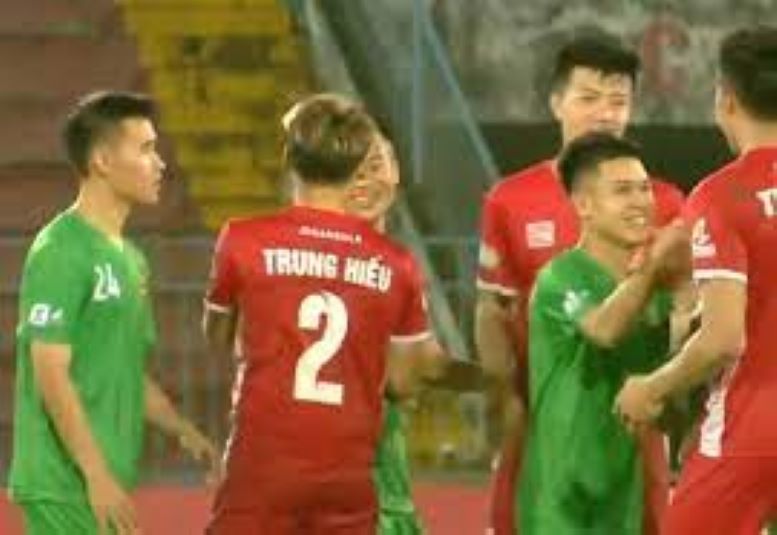 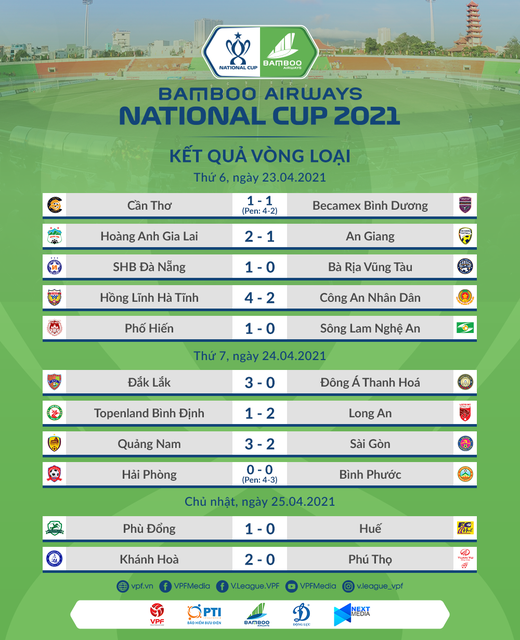 V League 1 side Hai Phong FC survived a scare in the 2021 Bamboo Airways National Cup when they had to go through the penalty shootout before they were able to beat lower-division side Binh Phuoc FC 4-3 to make the next round.

Both teams were held to a scoreless draw at the end of regulation and where following the close win, Hai Phong will now take on top side Viettel FC, who received a bye to the next round.

Even though they were playing at home, HAGL were pushed to the limit when An Giang took the lead in the 72nd minute through Tong Van Hop after both teams were held scoreless at the break.

But a penalty in the 87th minute through Vu Van Thanh gave HAGL just the inspiration they needed as Nguyen Trung Dai Duong then smashed in the winner right at the end. 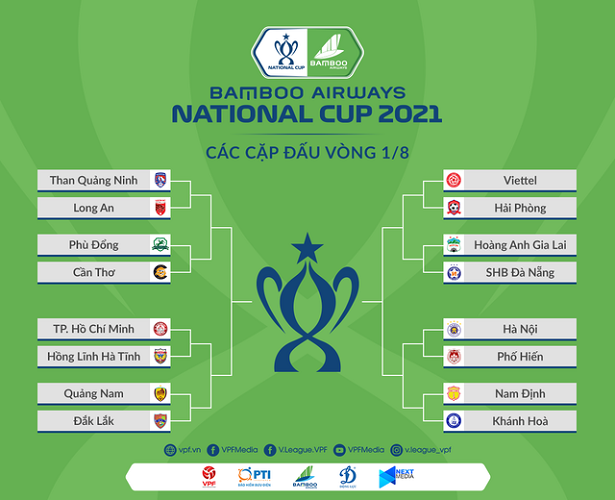