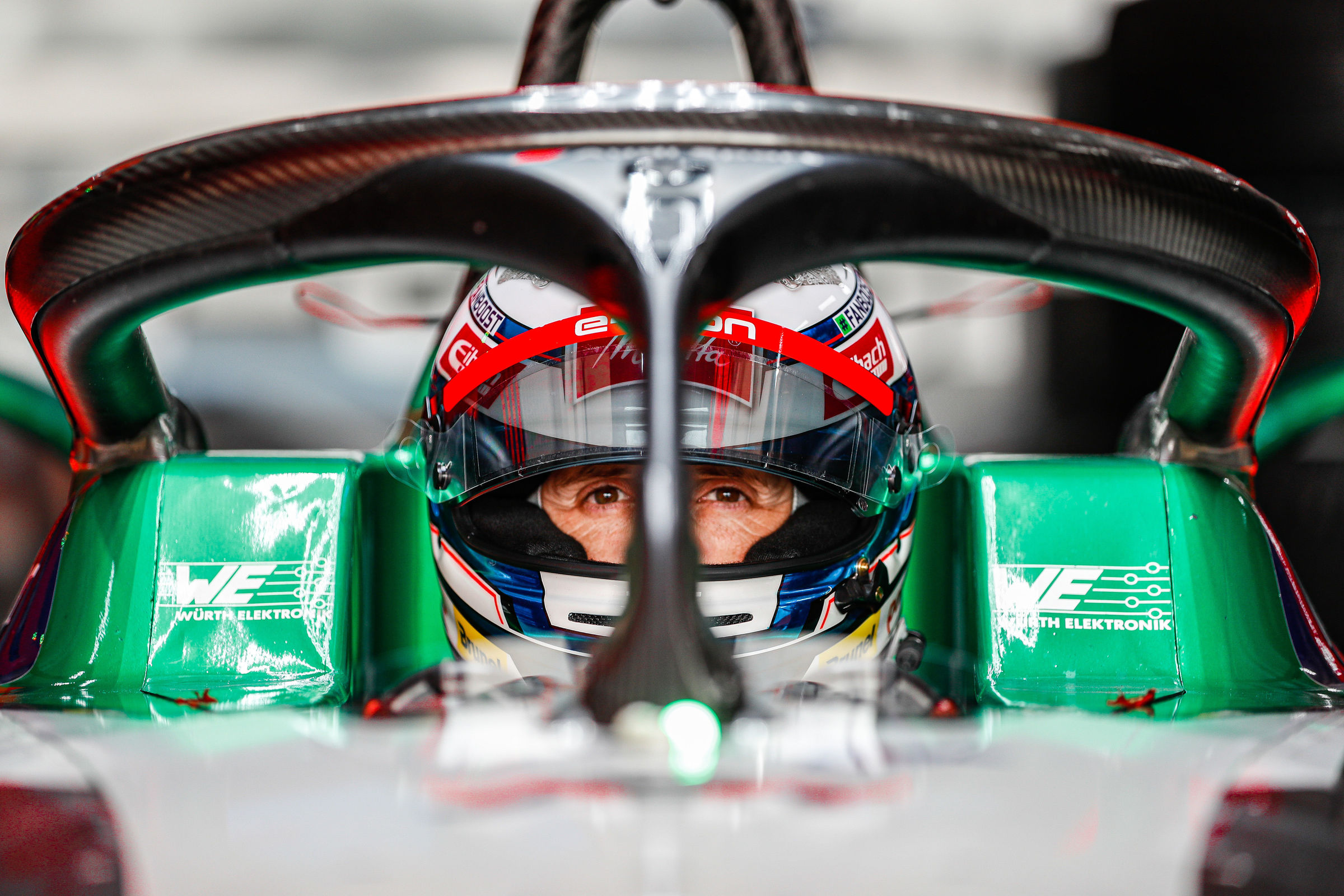 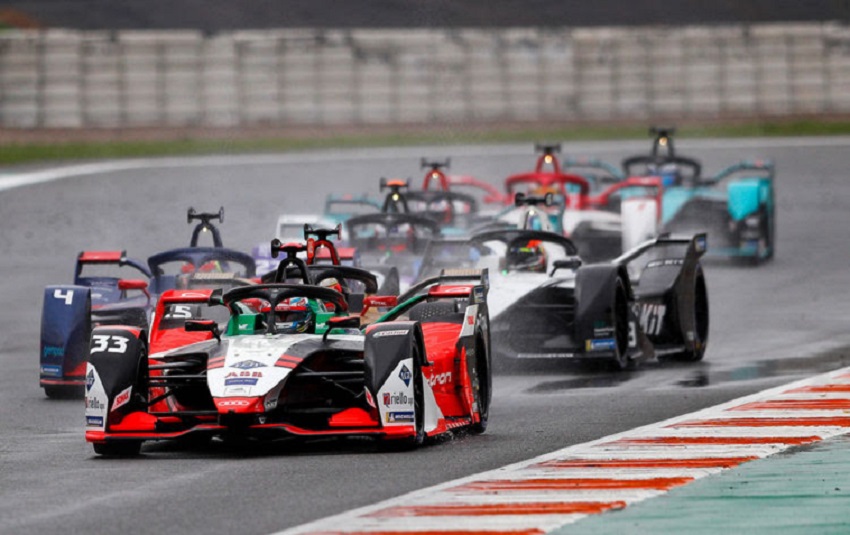 In one of the craziest races in Formula E history, Audi Sport ABT Schaeffler scored championship points with both of the team’s drivers in Valencia on Saturday. Customer team Envision Virgin Racing also brought both cars into the top ten in the chaotic wet race.

After several safety car periods, the race ended up being one lap too long for most of the drivers. For them, it was just a matter of managing the remaining amount of energy available and saving themselves for the finish.

René Rast and Lucas di Grassi moved up to finish fifth and tenth on the last lap, thanks to clever energy management after both of them had dropped to the back of the field right at the beginning of the race.

For Rast, this was due to an excursion through the gravel bed, while for di Grassi it was because of a 10-second stop-and-go penalty. The gearbox of his Audi e-tron FE07 had to be changed after the accident in Rome a fortnight ago – the accident that was not his fault.

“Firstly, Valencia is not a typical Formula E circuit. Secondly, the conditions were extremely difficult due to the rain. The consequence was several safety cars and a permanent reduction of the available energy implemented by Race Control. We knew that it would be tight, but not this tight. In the end, you needed clever engineers and also a bit of luck. We had that today. After the bad luck we had in Rome last time, we will take these points.”

Nick Cassidy and Robin Frijns took fourth and sixth for customer team Envision Virgin Racing. This meant that all four of the Audi e-tron FE07 cars finished in the points.

The sixth race of the season is scheduled for Sunday from 2 PM CEST, for which changeable weather is again on the forecast. SAT.1 will be broadcasting live from Valencia from 1:30 PM CEST.