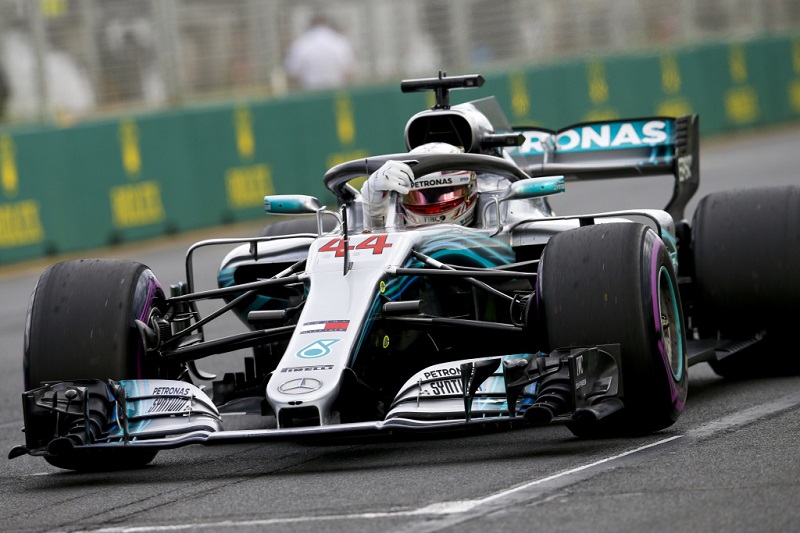 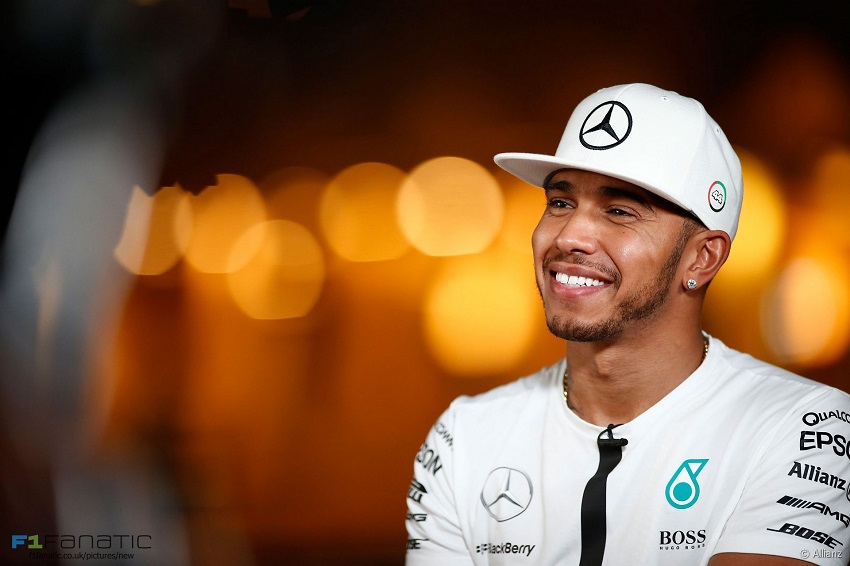 The four-time world champion knocked out his rivals with a blistering time of one minute 21.164 seconds to claim his 73rd career pole and seventh in Australia.

Hamilton delivered a special flying lap to put a stunning 0.664sec gap on Raikkonen and clinch the pole for Sunday’s race.

His pace underlines he will be the one to beat, and helped offset a spectacular crash of his Mercedes team-mate Valtteri Bottas early in the final shootout.

“I’m so happy with that lap. It was such a nice lap,” Hamilton said.

“I’m always striving for perfection and that was as close as I could get.

“What was surprising was to see how quick the Ferraris were.

“During that lap I was in the same modes as before but it was hooking up the tyres and getting the lap together.”

Raikkonen, who will also start off the front row in Sunday’s race, conceded that the gap with Hamilton was significant.

“It was a pretty decent job. Obviously the lap time difference is quite big,” the Finn said.

“It wasn’t a straight-forward session with the rain this morning.

“We have to be pretty happy with where we are starting, but there is an awful lot of work to be done to improve things.”

Vettel added: “Shame that Lewis had quite a big gap at the end but I guess his lap was pretty good.

“Looking forward to tomorrow, I think we improved the car and we’ll see what happens tomorrow.

“It’s very close, we saw yesterday on the long runs that pace is very close. It’s not the easiest place to overtake but who knows.

“We have an opportunity at the start and the race, who knows.”

Bottas’s crash brought out the red flag to halt Q1 after he ran wide on turn two and slammed into the wall, dislodging a wheel in the collision.

He was uninjured but the shunt tore the rear wing from the car and destroyed the right-side suspension, leaving a massive overnight repair job for the Mercedes crew.

Mercedes team chief Toto Wolff said that the car’s gearbox had been damaged and the Finn would be taking a grid penalty dropping him down from 10th to 15th place on the race grid.

“We were lucky because it was a big shunt,” Wolff told reporters. “The chassis is ok, the gearbox not.”

Australia’s big hope Daniel Ricciardo, who went into qualifying with a three grid place penalty after a red flag infringement in Friday practice, finished fifth in Q1, but will start in 8th on the grid.

“I thought (the grid penalty) was unjust. A penalty sure, there are reprimands, fines, other things but to shoot me in the ankle before the season has started –- I thought they could have done better,” Ricciardo said.

“We’re starting on the supersofts and hopefully that works to our favour and later in the race we can make some things happen.”

Haas pairing Kevin Magnussen and Romain Grosjean made good on the team’s promising testing and practice pace with sixth and seventh fastest in Q1. With Ricciardo’s penalty and Bottas’s crash, the team is set to start on the third row.

McLaren’s Fernando Alonso was a major casualty in Q2, finishing 11th fastest and missing out to Renault’s Nico Hulkenberg.

Others to miss out in Q2 were Alonso’s teammate Stoffel Vandoorne, Sergio Perez, Lance Stroll and Esteban Ocon.

Sauber’s Marcus Ericsson was among those who failed to get out of Q1 along with Brendon Hartley, Charles Leclerc, Sergey Sirotkin and Pierre Gasly. – Agence France-Presse 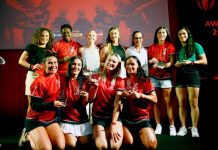