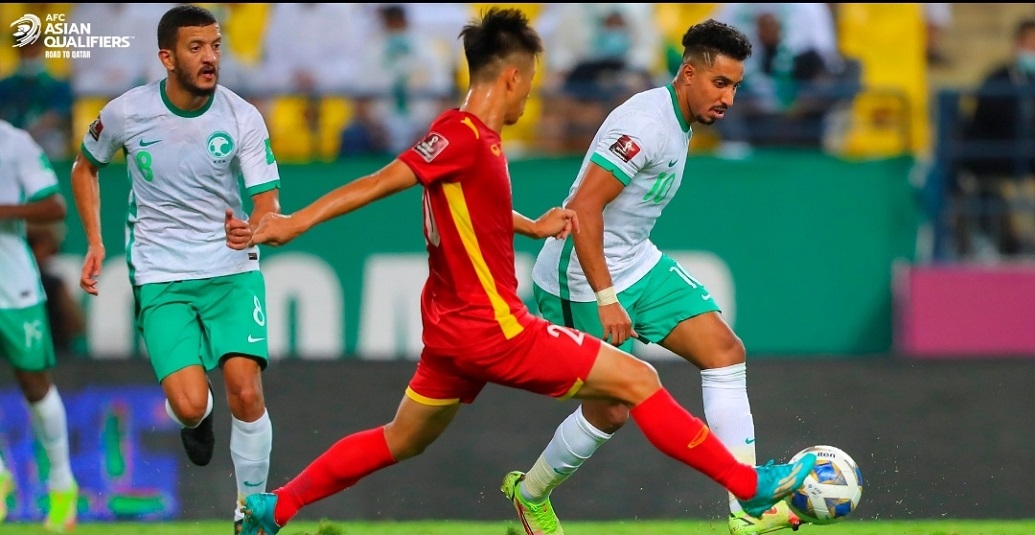 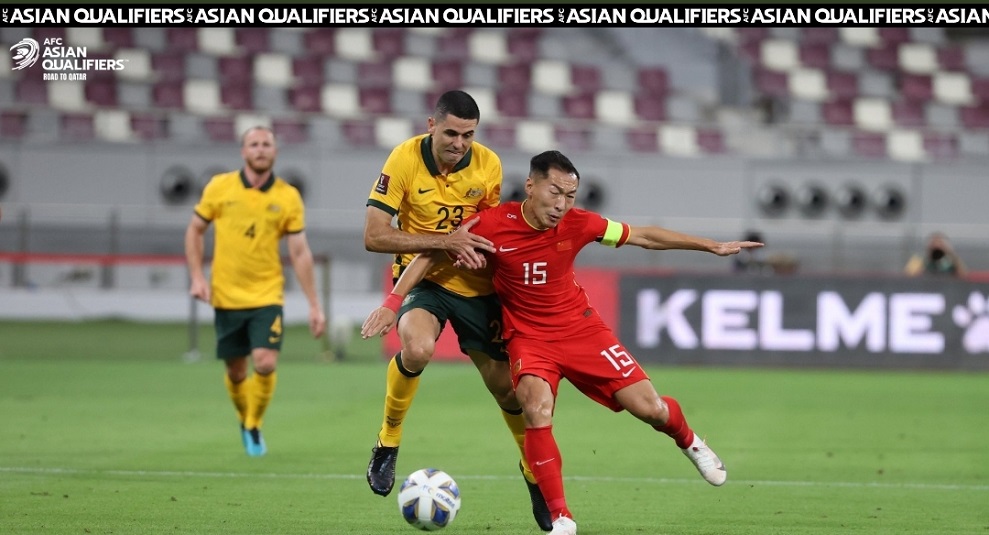 Vietnam head coach Park Hang-seo was full of praise as Australian head coach Graham Arnold was pleased with the performance of his chargers in their first match of the third round qualifiers of Group B of the 2022 FIFA World Cup earlier this morning.

Vietnam started brightly only to concede to a 3-1 loss to Saudi Arabia in Riyadh while Australia notched a confidence boosting 3-0 win over China in neutral Doha.

“We scored first but we lost this match. We were unlucky to suffer two goals from the penalty spot where we also had to play with a man less,” said Hang-seo.

“That created problems for us. The result, of course, could not be changed but if we were playing with a full squad, the result could have been closer.

“But my players tried their best.”

At the King Saud University Stadium, Nguyen Quang Hai gave Vietnam the best of start with the lead after just three minutes with a low drive to beat Saudi Arabian keeper Mohammed Al-Owais.

With the score unchanged into the second half, hosts Saudi upped the ante and in the 54th minute, the loss of defender Do Duy Manh to a second yellow card for handball gave the initiative to the homesters.

Salem Al Dawsari converted from the spot to level the score as Yasser Al Shahrani then headed home a 67th minute cross for Saudi Arabia to take the lead.

With ten minutes left on the clock, a second penalty sealed the fate for Vietnam when Saleh Al Shehri fired home for the final scoreline.

In the meantime at the Khalifa International Stadium, Australia need not suffer such drama as they were thoroughly in control for a 3-0 win over China to take the lead in Group B.

An opportunistic strike from Awer Mabil in the 24th minute gave Australia the lead as Martin Boyle then fired in the second goal just two minutes later.

Substitute Mitch Duke then added the third with 20 minutes remaining on the clock.

“I’ve been looking closely at the roles the boys have been playing at their clubs as individuals, and we’re pretty much just replicating that and asking them to do the same as what they were doing at their clubs, rather than confusing them and making them do something completely different, and we gelled that together well,” said Arnold.

“It’s fantastic (to have won nine matches in a row) but the most important thing is that the boys recover well and get ready for Vietnam.”