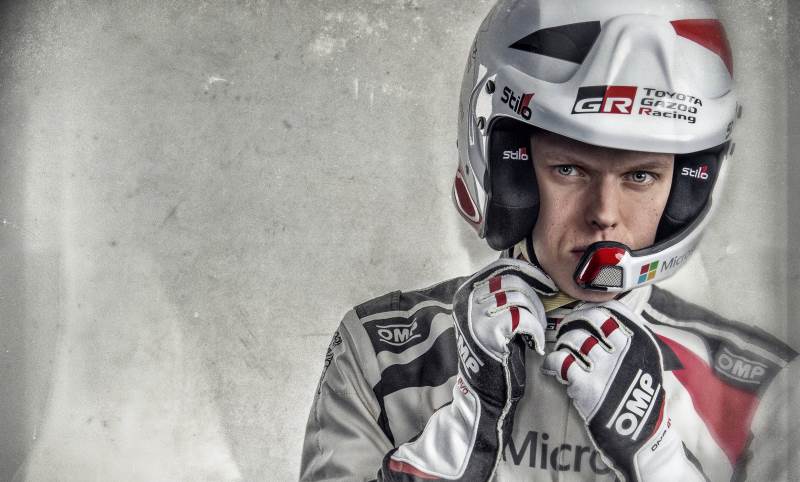 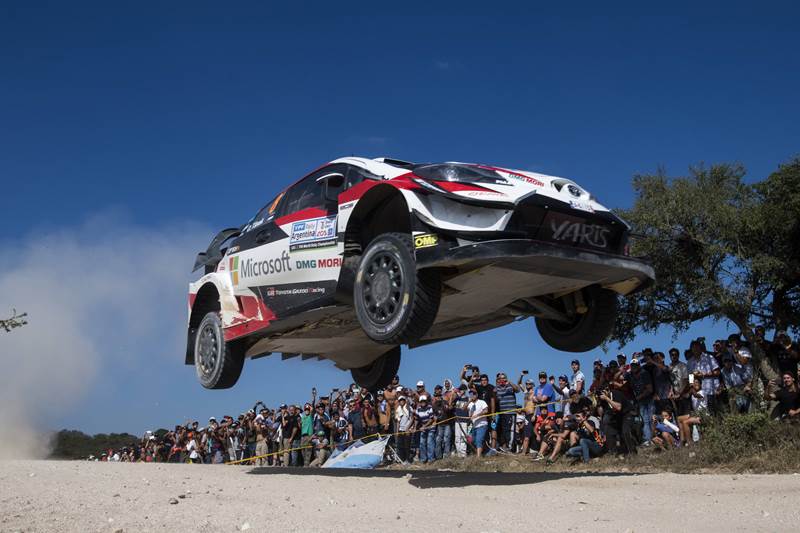 The Estonian has dominated the second half of the season with successive victories in Finland, Germany and Turkey to gatecrash what appeared to be a head-to-head battle between Thierry Neuville and Sébastien Ogier.

Tänak trailed Neuville by 72 points at the season midpoint, but the Toyota Yaris driver has slashed the deficit to 13 points, demoting five-time champion Ogier to third in the process.

His task at Dayinsure Wales Rally GB (4 – 7 October) will not be easy. The four-day gravel road fixture through the forests of north and mid-Wales is characterised by unpredictable weather and inconsistent grip.

“In an ideal world, I would like to have dry conditions and fast roads, but everybody knows that you cannot expect anything when it comes to the weather in Wales,” acknowledged the Estonian.

“During our test it was raining quite a lot so we had a nice amount of mud, which was perfect for testing. We were able to do quite a lot of work to try and further develop the car and get more performance.

“Everything is possible now in the championship and I have a good feeling about what we can do in Britain,” he added.

His two rivals both suffered poor results in Turkey last month and Neuville is eager to bounce back at a rally in which he has scored two consecutive podiums.

“After the disappointment of Turkey, the championship fight is definitely on. Whatever happens, it will be a tricky rally, particularly on the second pass through the stages,” said the Belgian Hyundai i20 driver.

Ogier is in the unusual position of being the hunter rather than the hunted as he chases a sixth straight title. The Frenchman trails Neuville by 23 points.

“It’s one of the most challenging rallies on the calendar and there is a real art to judging the grip through the forests. The demanding weather conditions can take a bit of getting used to, but we could see a dry rally which would be interesting,” said the Ford Fiesta pilot.