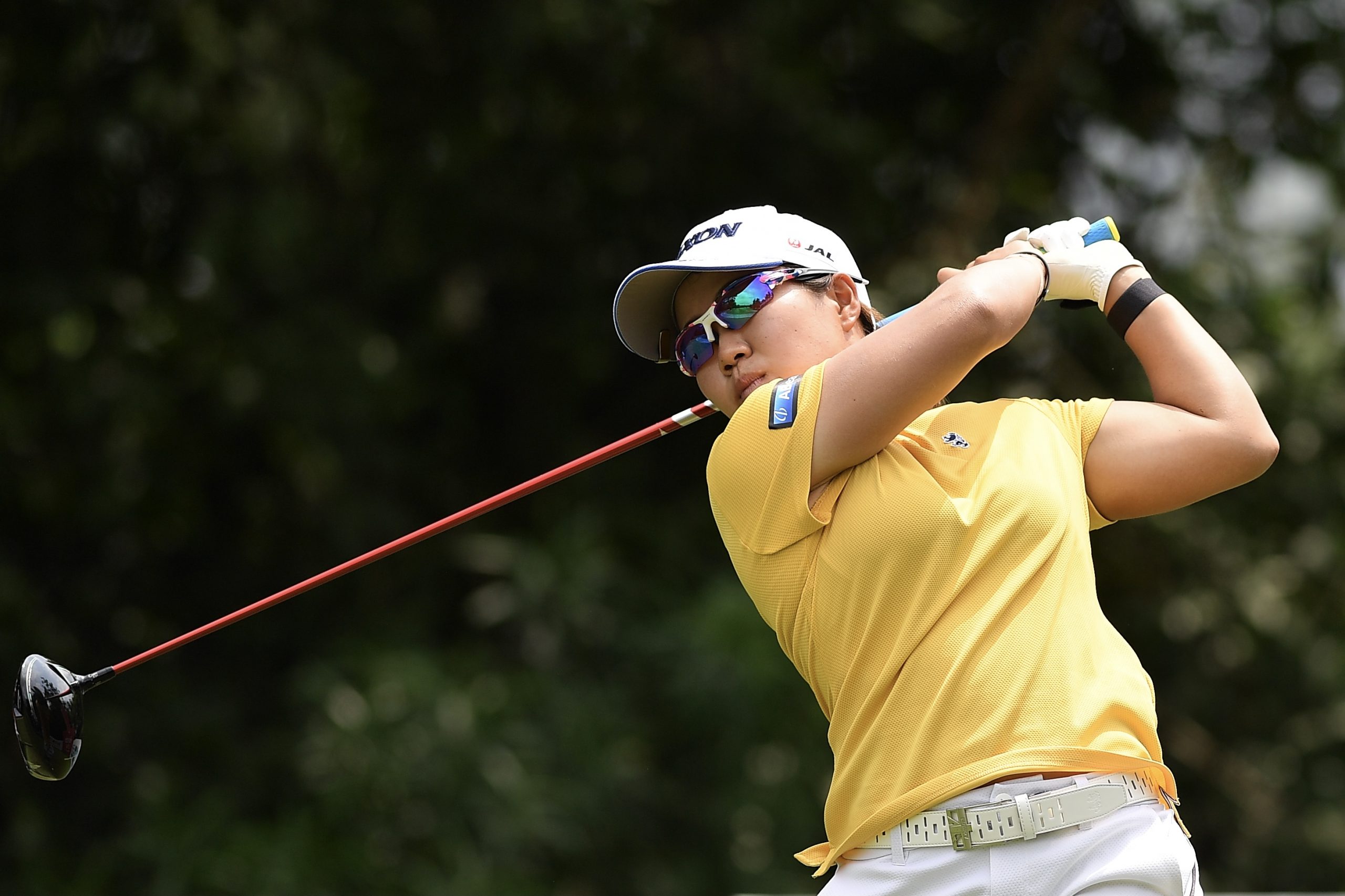 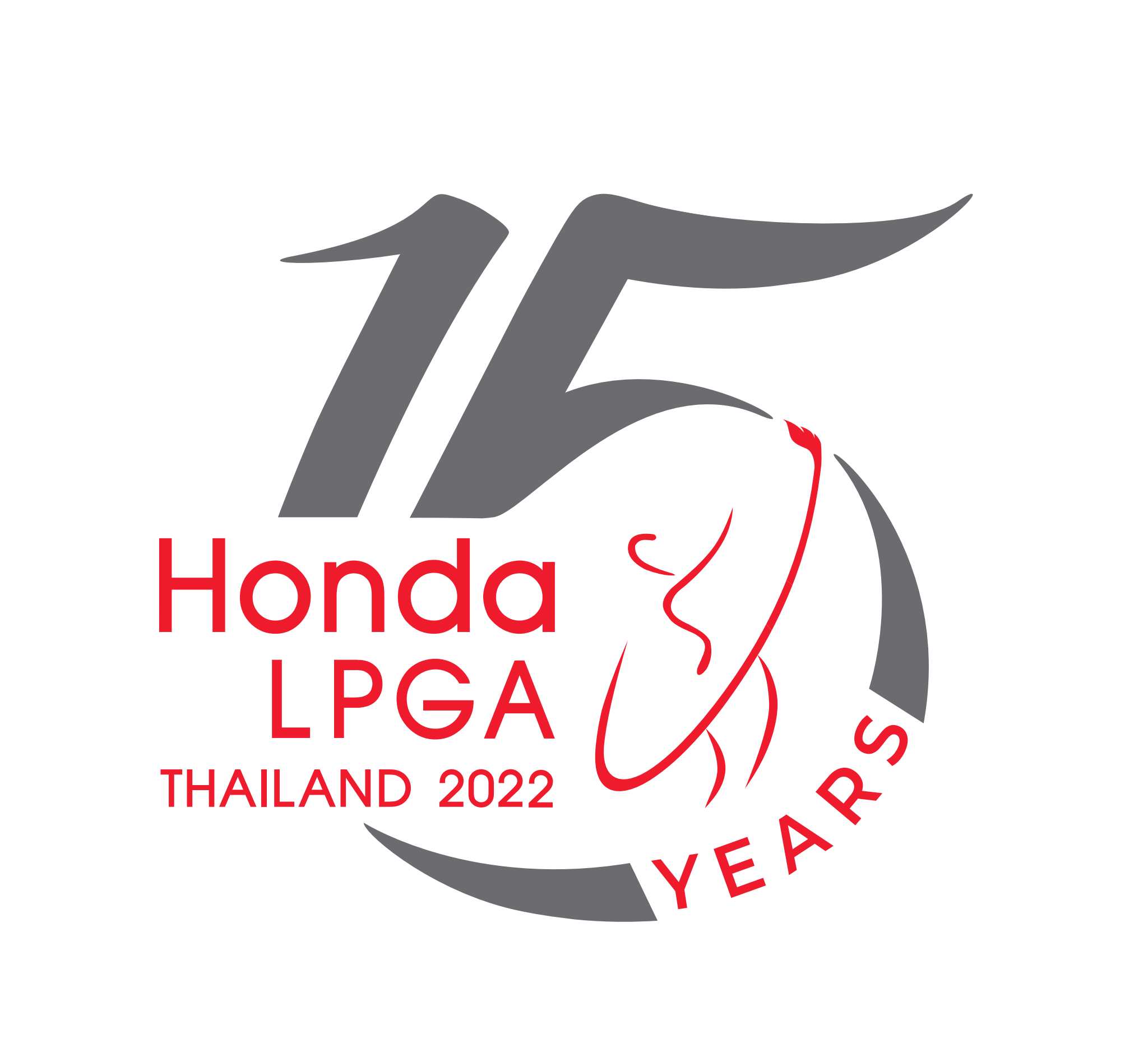 On the second day of the 15th anniversary event, where the majority of the world’s leading women’s players and sponsors’ exemptions are also battling it out for the all-new Honda HR-V e:HEV hole-in-one prize, Hataoka and Su Oh carded second round seven-under-par 65s, to go with their opening day 63s, for a two-day 128 total.

France’s Celine Boutier and Denmark’s Nanna Koerstz Madsen shot the low rounds of the day, posting efforts of eight-under 64s, to finish the day joint third on 15-under 129, while China’s Xiyu Lin had a six-under 66 for a 14-under 130 total and solo fifth place.

American Jennifer Kupcho and Canadian Brooke Henderson, one of the pre-tournament favourites, both carded five-under 67s for a tie of sixth place on 12-unde-pare 132, while Australia’s Minjee Lee shot a 64 to join Carlota Ciganda and Alison Lee in a tie for eighth place on 11-under 133.

A confident Su Oh said after her round: “Actually the impact of my ball striking wasn’t very good today. I was just kind of scrambling really well out there.

“But I was like, come on, you want to hit some good shots before going into tomorrow. (About the eagle-three on the last hole of the round) there were just some things that I’d been working on in my swing and I think it was just more the will of hitting the ball solid.

“I also kind of had really good yardage to that back pin. It didn’t matter how hard I hit my 3-wood, it wouldn’t have carried on top, so I think that helped. I knew it was going to cover the front and then I knew I would have to get lucky, but it was a pretty good number so I was like, Come on. Just hit the ball solid – and it worked out really well.”

Nanna Koerstz Madsen said: “I played really good on the front nine, played decent on the back nine too. Didn’t have as many birdie opportunities, I mean, but it was still birdie, but longer putts. It was a steady round. On the back nine I hit a couple of loose iron shots that didn’t get a birdie chance. But overall I hit a lot of good drives and I was in play all the time, so that makes it easier.”

Looking back on her round, Minjee Lee said: “I just think I hit it a little bit better, a little bit closer, gave myself a few more birdie putts today than yesterday. I think that was probably the biggest thing.

“I think just finishing well last week gave me a little bit of confidence coming into this week. You know, we can go pretty low around this golf course, it’s pretty soft, so I think there are a lot of birdie opportunities out there – the scoring is going to be pretty low I think this week.”

Speaking of the soft conditions, made even more damp by an hour-and-a-half delay because of afternoon rain, Minjee said, “I think sort of being here a few times now I sort of figured out like what the contour of the greens are doing and things like that. So I think I’m a little bit more aggressive on some of the pins that I can be on and I just think it’s just playing a little softer so we can be much more aggressive than previous years.”

With six birdies and an eagle on her card, Minjee added: “I think I gave myself a lot more opportunities for birdie than yesterday. I think I hit it much more solid and I think I could capitalise a little bit more on the par-5s. I gave myself I think three eagle putts, so that was nice.”

This year’s tournament is the 15th edition of the Honda LPGA Thailand and of the US$1.6 million prize money on offer US$240,000 will go to the winner