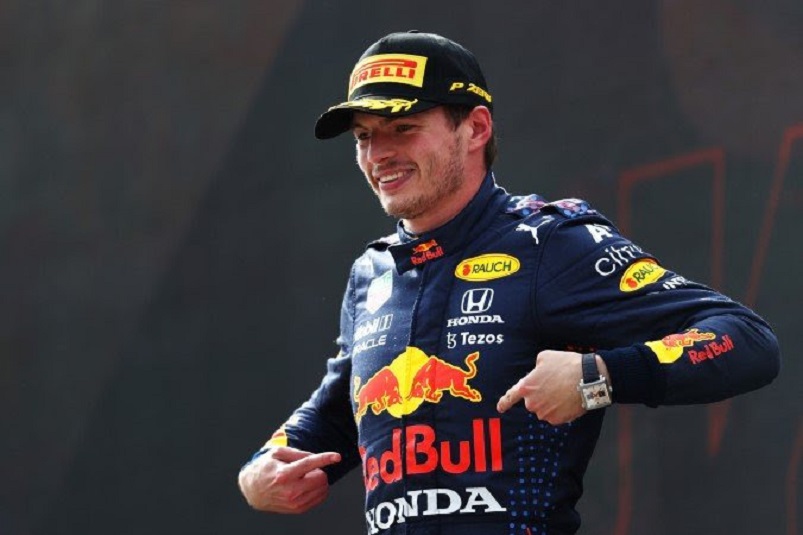 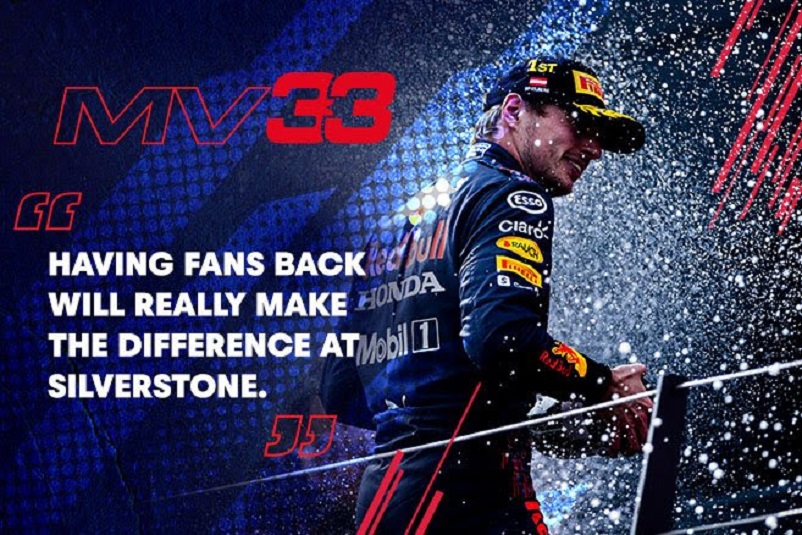 There will be a full crowd at Silverstone this weekend, how does it compare racing in front of a UK crowd to any other circuit in the world?

Having fans back will really make the difference at Silverstone and the British crowd love motorsport in general which means it is a special place to be. Last year we did two races with no crowds and the atmosphere was missing, it’s of course still an amazing track, but to have the fans back again is going to make it even better and even though I know they will be supporting the British drivers I love to see the passion that they have for all of us. I just hope that the race is going to be exciting for them too.

We’ve started the season off really well and of course I’m very happy about that, but we have to keep on pushing, we can’t just be thinking about our results so far. It’s going to be really tight and a challenge for the rest of the year but that is what makes it exciting. We were for sure ahead in Austria and our car was very good there but in France we only won with a few laps to go, so the championship is very close and maybe even closer than the points show at the moment. There are some tough tracks coming up where Mercedes may have the edge on us but we have a great Team and we are doing everything we can to try and stay ahead.

How much does it excite you that there’s a new a format that allows you to race flat out without needing to pit?

I’m very open about trying the sprint races and I quite like that we have a bit less practice before we head into qualifying, but let’s just wait, it’s difficult to say anything about it until we’ve tested it this weekend. Every race you take risks but controlled risks, especially when you are fighting for a championship, but this one race isn’t going to define the end result.