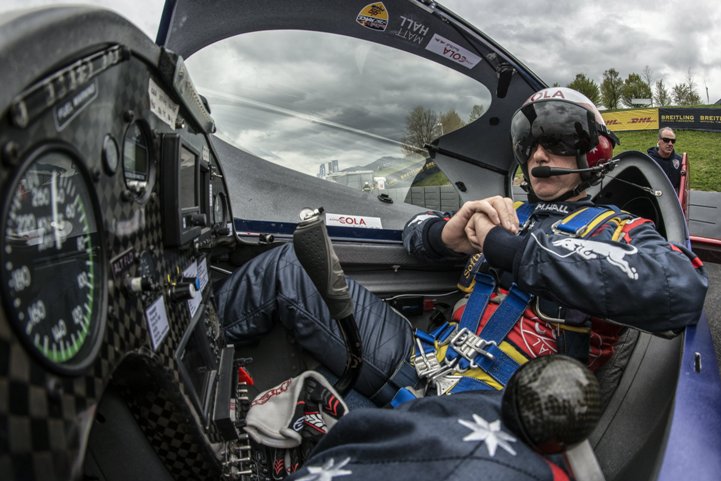 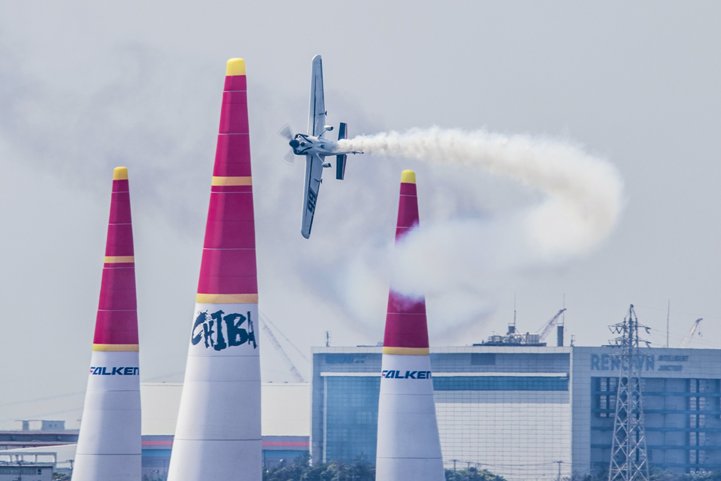 The only Red Bull Air Race stop in Eastern Asia – Chiba, Japan – serves up volatile open-water conditions and crowds that are crazy about motorsport. Factor in the intense pressure on pilots as the World Championship battle nears its halfway point, and this June the skies of Tokyo Bay are set for some of the most heart-pounding action of the season.

The Red Bull Air Race in Chiba, Japan on 4-5 June – just the second ever in Eastern Asia – has all the ingredients for high drama. Facing what is already the third stop in the eight-race season, the 14 elite teams will be desperate to keep the World Championship points gap from getting any wider.
They’ll have their work cut out for them: Chiba is the only 2016 race-track over open water, and the winds and sweltering heat of the rainy season are on the way. Pylon hits and penalties could shake up even the best-laid plans.

Quick Facts:
Tickets for all races, including Chiba, are on sale now. For more information on tickets and all
the latest, visit www.redbullairrace.com.

Created in 2003, officially a world championship in 2005, the Red Bull Air Race has held over 65 races and is watched by millions of fans. The Red Bull Air Race World Championship features the world’s best race pilots in a pure motorsport competition that combines speed, precision and skill.
Using the fastest, most agile, lightweight racing planes, pilots hit speeds of 370kmh while enduring forces of up to 10G as they navigate a low-level slalom track marked by 25-meter-high, air-filled pylons.
In 2014, the Challenger Cup was introduced, giving new pilots the chance to develop their low-altitude flying skills. Throughout more than a decade of innovation, one thing has remained the same: the Red Bull Air Race World Championship is the ultimate motorsport series in the sky.