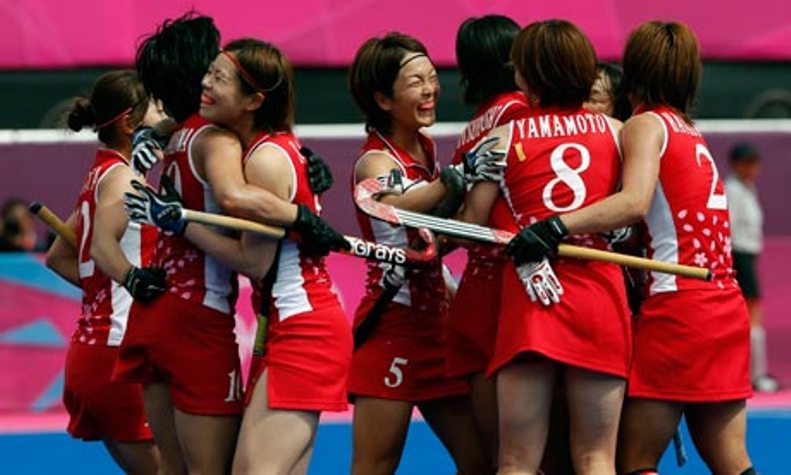 FIH’s World’s Largest Hockey Survey has revealed that the world’s best hockey players believe the sport is equally a game for men and women.

198 players from across 17 countries competing in this year’s Hockey Champions Trophy took part in the survey.

The attitudes of players reflect the significance hockey has given to ensuring balanced opportunities.  The results show that hockey is a clear leader in gender balance in sports across all areas – including spectators, media, and participation levels.

In 2014 both the male and female Hockey World Cups were held in The Hague, Holland simultaneously – with stands packed full of excited fans for both competitions. Interest and intrigue in the Women’s Hockey Champions Trophy is equal to that of the men’s.

In Argentina, for example, the women’s team are revered; they are the second most followed national sports team in the country and their star players are hero worshiped, like Messi.

Pamela Stuper, member of the FIH Executive Board, said “Across the FIH Executive Board and all the FIH  Committees and Advisory Boards we ensure that there is a mixture of men and women represented. This example reinforces the idea of hockey as a sport equally for men and women, and is followed right through the sport – something I have seen clearly at all levels in my career as a player and coach. I am therefore delighted but not at all surprised to see that hockey’s elite players have said that the sport as an excellent gender balance.”

The survey also revealed that elite players believe hockey to be very inclusive.

Kelly Fairweather, CEO of FIH said “We are extremely proud that hockey’s best players recognise that the sport has equal opportunities for men and women. This is certainly the attitude of FIH – and something that is demonstrated in the investment and commitments we make with our fantastic international events that take place every year.

There are very few sports that can boast our record on gender equality. I am really looking forward to showcasing our commitment to both aspects of the sport at the Women’s Champions Trophy in Argentina, and the men’s tournament in India that follows.”