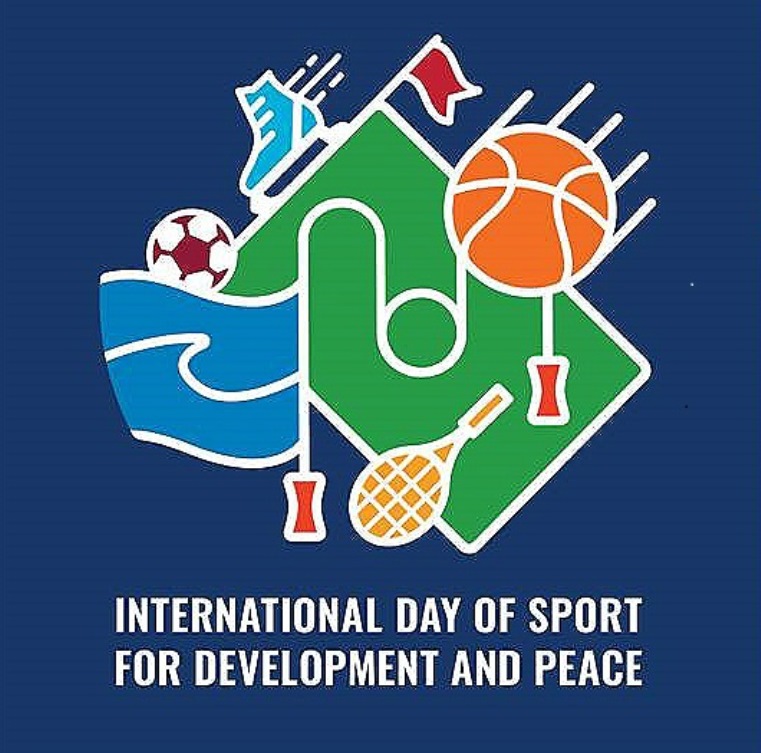 FIH has spent the past six days celebrating hockey’s place in promoting peace and development via a range of projects and initiatives. The stories, from across the five hockey-playing continents, are part of the recognition and celebration of the United Nations International Day of Sport for Development and Peace, which takes place today (Monday 6 April).

With the health of the global community under threat from the virus Covid-19, never has the message of unity and support been more pertinent. The stories we have highlighted here are just five examples from hundreds of activities that are being run by the hockey family with the end goal of making communities healthier, happier and better places to be.

Our five days of stories began in Europe where the Royal Belgium Hockey Association (Hockey Belgium) and the Ghana Hockey Association are working with the Tom Boon Hockey Camp, the business enterprise of one of Belgium’s international hockey stars – goal scoring dynamo Tom Boon. Through the collaboration, hockey coaching and equipment is being delivered to numerous underprivileged communities in Africa.

As a result of the work so far, 400 sticks have been delivered to youngsters in Ghana; 25 coaches have received training on delivering coaching sessions; and more than 170 boys and girls have benefited from coaching courses. The aim is to make the coaching courses sustainable, with local coaches doing much of the delivery in the future.

South Africa was the focus of the second story as the national association (SAHA) strives to develop hockey to communities across the country. The message going out to schools and clubs is a simple one: hockey can be played anywhere there is a flat surface.

Under a national initiative that involves SAHA, clubs and schools, schools will get resource packs and equipment, teachers will be trained in basic hockey coaching and qualified hockey coaches will be running sessions. Hockey will be largely delivered as an adapted game – small-sided games on any type of surface – thus allowing the sport to be played far more widely.

Under the strategy, South Africa will have a whole new cohort of hockey enthusiasts. 375 new schools will be targeted for coaching and equipment; 7,500 youngsters will benefit from coaching, 750 teachers will be involved in the delivery of the nationwide programme and 2,440 modified sticks and balls will be distributed.

Since 2015, Haiti has had a national hockey association and, with the support of PAHF and latterly, the Olympic Solidarity Programme, a coaching development initiative has been raising playing and coaching standards in the country.

Shiv Jagday, who formerly coached both USA and Canada national teams, is leading the project. He has visited the Caribbean community on three separate occasions to lead coaching courses, the most recent of which was in February of this year.

Afghanistan is not just damaged by wars and terrorism, it also ranks as one of the poorest nations in the world. Despite this, it continues to play a range of sports at international level, with its national hockey association aspiring to make Afghanistan a competitive hockey-playing nation. The men currently rank 70th in the world, while the women’s team is still very much in its infancy and is yet to get a world ranking.

It is not just at elite level that hockey is making in-roads in Afghanistan: it is also being played in pockets across the country and participants are finding that regular hockey training and competing in local matches is beneficial to both their physical and mental health. The demands of the game are both cathartic in a society where stress levels are extremely high and it also offers the chance for social networking.

The Asian Hockey Federation has been working with the national hockey association since 2003 to promote and develop hockey. Equipment donation and coaching courses have opened up opportunities to male and female aspiring hockey players, and at the same time, spread some sport-inspired light and healing into this damaged country.

The final continental story comes from Oceania and demonstrates the power of sport to instil life-skills such as self-confidence and leadership.

While the programme itself is on-going and hugely successful, the icing on the cake for seven of its course members was a trip to the FIH Pro League match between Australia and Argentina and the chance to meet some of the men’s and women’s national teams.

The five days of celebrating sport as a means of promoting peace and development culminated in a message from the FIH Hockey Academy, which is dedicated to hockey development across the globe.

In a video message, FIH Academy director Mike Joyce spoke of the importance of working together with stakeholders to design and implement development programmes that are sustainable.

He says: “At the International Hockey Federation we believe in the power of sport to change the world. The greatest thing about sport development and sport for development is essentially that it is about helping other people.

“Everything we do in development we do in partnership with our national associations and continental federations. It is focused on hockey development, including education, participation and infrastructure or hockey for development – things like gender equality, social inclusion, youth and education.

“Today, it is the International Day of Sport for Development and Peace. We, in the global hockey community, are massively proud to support this United Nation’s initiative.”