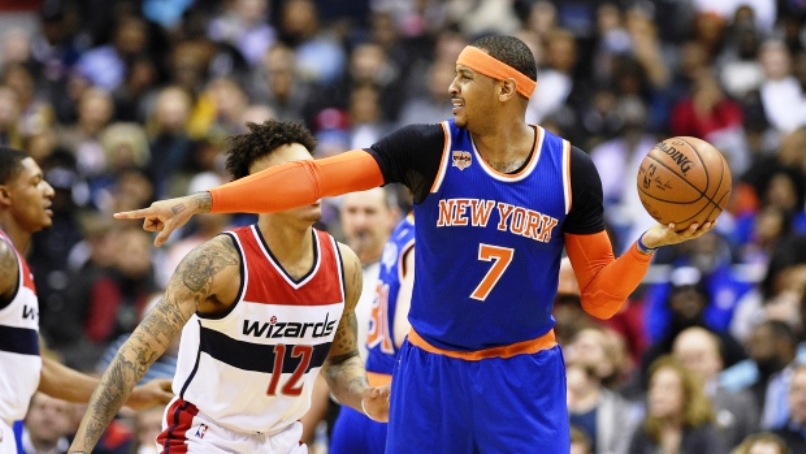 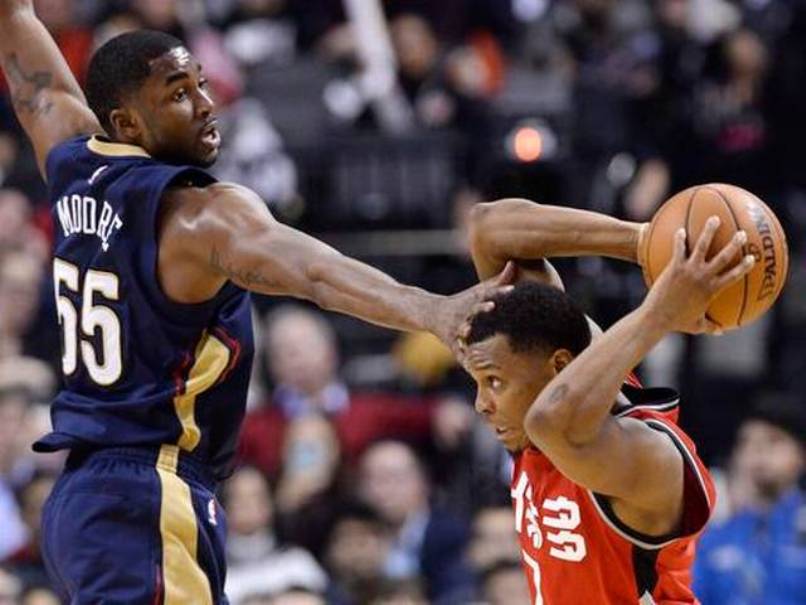 Beal, who made 12-of-18 shots, said this season’s edition of the Wizards is the best ever for a team that has not won more than 46 games in a season or advanced past the second playoff round since winning the NBA crown in 1979 when nicknamed the Bullets.

“For sure,” Beal said. “Just the joy that we have and the fun we’re having is amazing. It’s always positive in here and we want nothing but the best for one another. It’s great camaraderie.”

Markieff Morris added 24 points and 10 rebounds while John Wall had 15 points and 13 assists for the Wizards, who have won five in a row and 12 of their past 14 starts, improving to 28-20, fourth in the Eastern Conference.

“We play for each other, don’t care who scores, who gets the most points,” Beal said. “We don’t care who has a good night, who has a bad night just as long as it’s a win at the end of the night.”

The Knicks, playing without ill Kristaps Porzingis and injured Derrick Rose, were led by Carmelo Anthony’s 26 points and 21 more from Brandon Jennings, but fell to 21-29, 11th in the East and three games out of the last playoff spot.

Toronto’s Kyle Lowry sank a step-back jumper with 4.3 seconds remaining in overtime to give the host Raptors a 108-106 victory over New Orleans. Lowry finished with 33 points and 10 assists as Toronto took a second victory in eight games.

Jrue Holiday, who missed a four-foot jumper as regulation time expired, led the Pelicans with 30 points while Anthony Davis had 18 points and 17 rebounds.

The Spurs improved to 37-11, the NBA’s second-best record behind Golden State (41-7), while the Thunder fell to 28-21, seventh in the Western Conference. The two teams would meet in the first round of the NBA playoffs if they hold those positions at season’s end.

At Houston, Ryan Anderson delivered his second double-double of the season with a team-high 25 points and 11 rebounds as the Houston Rockets routed Sacramento 105-83.

The Rockets improved to 36-16 but had an injury scare involving James Harden, who added 10 points, seven rebounds and eight assists.

Harden made an awkward landing after a pass to Clint Capela in the opening minutes. Harden lay along the baseline but stayed in the game and played 32 minutes.

Kemba Walker scored 22 points and Nicolas Batum had 18 points, eight rebounds and six assists for the Hornets, who fell to 23-26 with a fifth consecutive loss.

At Los Angeles, the Lakers edged visiting Denver 120-116 with Nick Young scoring 23 points and D’Angelo Russell adding 22 points and 10 rebounds for the hosts.

Russell’s jumper gave the Lakers a 116-113 edge with 43 seconds to play. Denver’s Kenneth Faried made a free throw but missed the second and Russell rebounded then sank four free throws in the final seconds to seal the victory. – Agence France-Presse